Penalties Against Polluters Drop 60% Under Trump 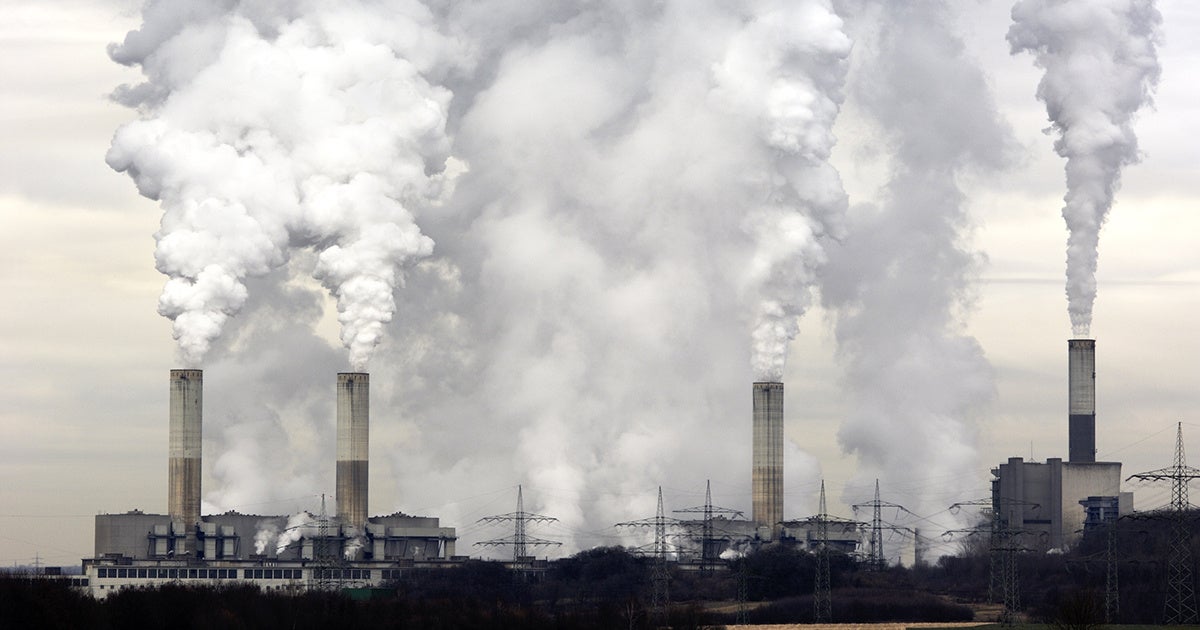 Federal records reviewed by the Environmental Integrity Project (EIP) also show a significant drop in the number of environmental enforcement lawsuits filed against companies for breaking pollution control laws, compared to comparable periods in the Obama, Bush and Clinton administrations.

From President Trump’s first day in office through the end of July, the U.S. Department of Justice collected a total of $12 million in civil penalties as part of 26 civil lawsuits filed against companies for breaking pollution control laws. This was less than the $36 million in penalties in 34 cases in Obama’s first January through July; $30 million in 31 cases under the same period during George W. Bush’s administration; and $25 million in 45 cases during Clinton’s first half year.

“President Trump campaigned on a promise of ‘law and order,’ but apparently law enforcement for big polluters is not what he had in mind,” said Eric Schaeffer, executive director of the Environmental Integrity Project and former director of civil enforcement at EPA. “The early returns show fewer cases with smaller penalties for violations of environmental law. If this drop-off in environmental enforcement continues, it will leave more people breathing more air pollution or swimming in waterways with more waste.”

This analysis is based on EIP’s examination of federal consent decrees in EPA civil enforcement cases referred to the U.S. Justice Department for prosecution that resolve violations of the Clean Air Act, Clean Air Act and other environmental laws. It does not include Superfund cases, which may be examined by EIP in a future report.

Reduced environmental enforcement harms public health because pollutants such as sulfur dioxide and nitrogen oxides contribute to the formation of fine soot-like particles known to cause premature deaths from heart attacks and lung disease.

Pollution reduction information is not available for all lawsuits. But according to available case information and formulas used by EPA, the pollution reductions from five civil environmental cases filed by the Trump administration so far will prevent at least 22 premature deaths per year. This is less than the estimated 229 premature deaths annually avoided by the emission reductions required in eight cases filed during President Obama’s first six months, and 618 deaths per year avoided by four cases at this point in George W. Bush’s administration.

Note: For civil cases lodged from first day in office through July 31 of first year.

The data for the Trump administration’s record so far is just a snapshot and trends vary over time. Large future cases could potentially shift these results. “The actions that Justice Department and EPA take over the next year will indicate whether the disappointing results so far are all we can expect,” Schaeffer said.

The numbers so far show that President Trump’s Justice Department has collected about 60 percent less in penalties than polluters had paid by on average this time in the first year of Presidents Barack Obama, George W. Bush and Bill Clinton. The cases this year are smaller, requiring much less spending on cleanup, and resulting in fewer measurable reductions in pollutants that end up in our air or water.

Below is a chart comparing the number of civil lawsuits and penalties during President Trump’s first six months compared to the same period of time for the three previous presidents.

The disparity between administrations is more significant when inflation is taken into account. For example, the $25 million in civil penalties paid from January through July of 1993, during the Clinton administration, is equivalent to more than $42 million in 2017 dollars (compared to the $12 million collected during a comparable time period in the Trump administration).

Beyond civil penalties, EPA also estimates the value of another outcome of environmental lawsuits: “injunctive relief.” This means how much money violators will spend to install and maintain the pollution control equipment needed to reduce emissions and comply with environmental standards. This equipment includes scrubbers to remove sulfur dioxide from smokestacks or treatment systems that decontaminate wastewater before it is released to a river. EPA has been making these injunctive relief cost estimates for the last two decades.

The value of court-approved “injunctive relief” has fallen to $197 million during President Trump’s first January through July, compared to $1.3 billion under the same period of time at the beginning of President Obama’s first term, and $710 million under the first half year of George W. Bush’s first term, federal records show.