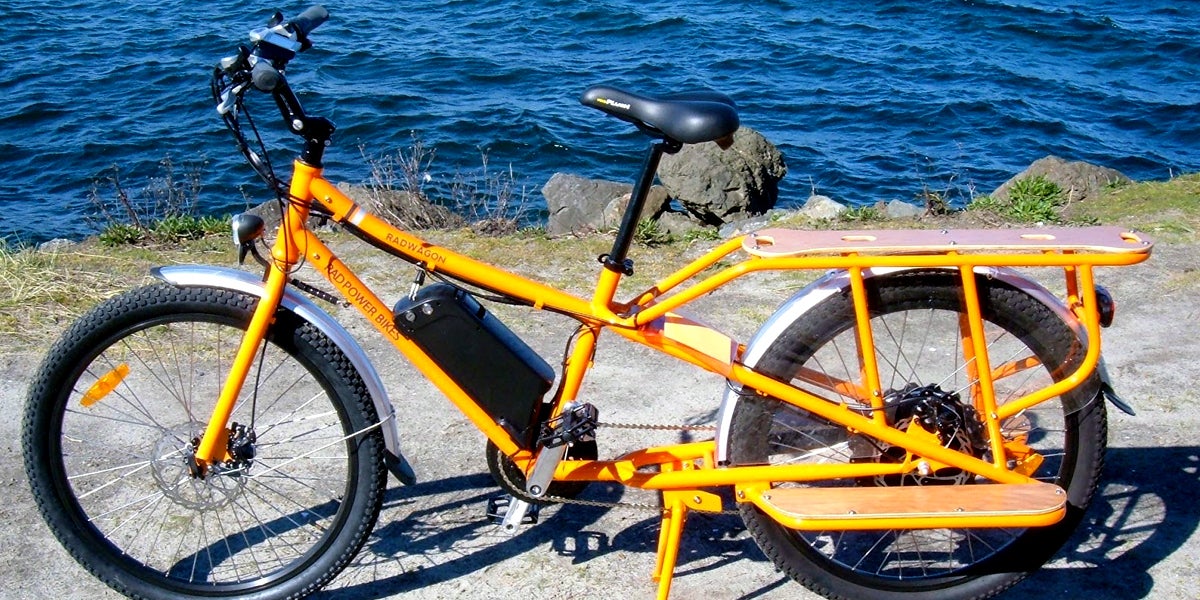 The city of Oslo, Norway is offering grants to help its citizens partially pay for electric cargo bikes through its Climate and Energy Fund. Each grant covers up to $1,200 or 25 percent of an electric cargo bike purchase, which can cost from $2,400 to $6,000.

The funds could potentially put “500 to 1,000 electric cargo bikes onto Oslo’s streets” for individuals, businesses and organizations, City Lab reported.

“Unfortunately, subsidy for private individuals” is no longer available, but “it is still possible to apply for funding for pilot projects under the auspices of condominiums, cooperatives, organizations or companies,” the Oslo Council bike grant application page states.

“Despite considerable improvements in past decades, air pollution is still responsible for more than 400,000 premature deaths in Europe each year,” according to The European Environment Agency, which described air pollution as a persistent problem throughout Europe.

In 2016, Oslo carried out a similar initiative to partially pay for up to 20 percent of the cost of an electric bike. These funds were used in full. This program received criticism when it was discovered that some of the electric bike recipients were among Oslo’s wealthiest citizens or were living outside of Oslo.

Oslo’s numerous hills and harsh weather conditions have also been called deterrents to electric bike programs, yet the city appears to continue to pursue green solutions at every front. In 2015, Oslo became the first capital city to ban investments in fossil fuels. Additionally, electric cars outsell conventional vehicles in Oslo and the city has dedicated $1 billion to a bike infrastructure fund, reported City Lab.