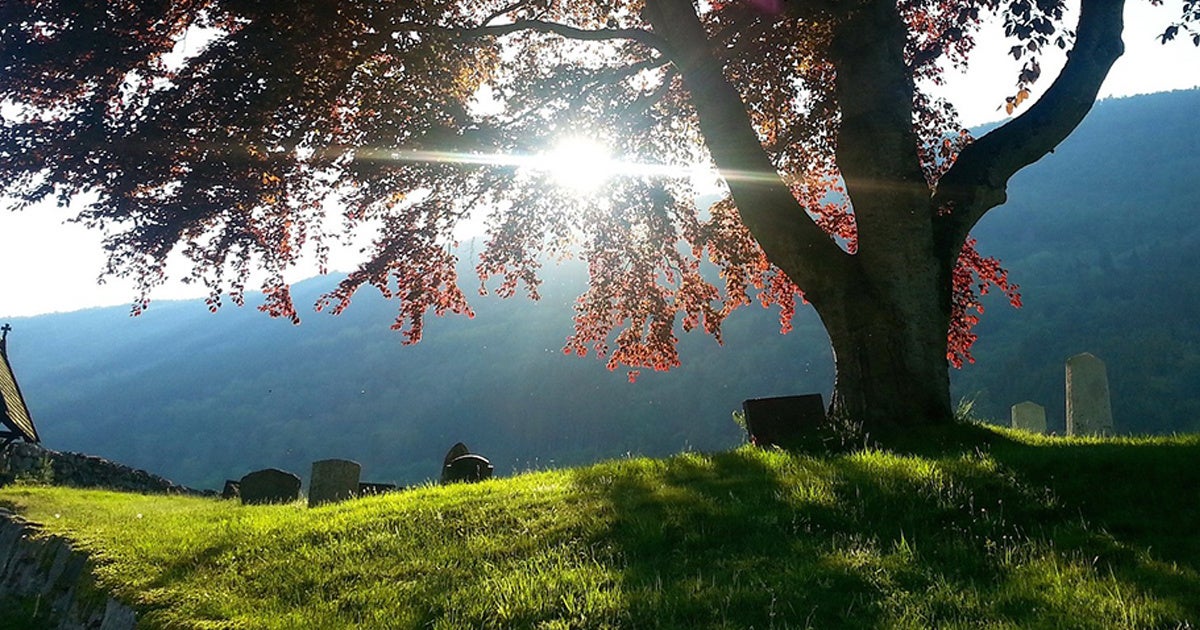 Natural burials—where bodies are buried in the soil to allow for a hasty decomposition—have already caught on. But an Australian scientist has proposed that the concept of “dust-unto-dust” go even further.

He suggests that natural burials become “conservation” burials, that is, that people use the costs of interring bodies to buy, manage and preserve new land for natural burials, turning them into nature preserves or wilderness areas. Such funds could go toward supporting other conservation efforts, as well.

“We can create a spectacular legacy for our loved ones,” said Matthew Holden, a lecturer at the University of Queensland, who outlined his ideas in a paper recently published in Conservation Letters. “We can use their dead bodies to protect the most awe-inspiring and critically endangered ecosystems from disappearing from the Earth.”

In the U.S. alone, close to 3 million people die each year, generating an estimated funeral revenue of $19 billion, “far more than the estimated $3 to $5 billion required to protect every threatened species listed by the International Union for the Conservation of Nature,” Holden said. “They could generate revenue that exceeds the amount of money needed to save every threatened species on the planet.”

Green burial practices are also less carbon-intensive than conventional burials, which produce emissions from the manufacture and transportation of embalming fluids, coffins and grave liners, as well as the maintenance of cemeteries. Natural burials are also less expensive than traditional burials. Ornamental caskets and embalming are costly, and the chemicals used in the process, such as formaldehyde, are harmful.

While not every threatened species can benefit directly from conservation burials, “the hypothetical revenue demonstrates substantial potential for increased biodiversity,” he added. “If conservation burials became as commonplace as similar types of after-death charities, such as organ donation, the biodiversity benefits would be enormous.” 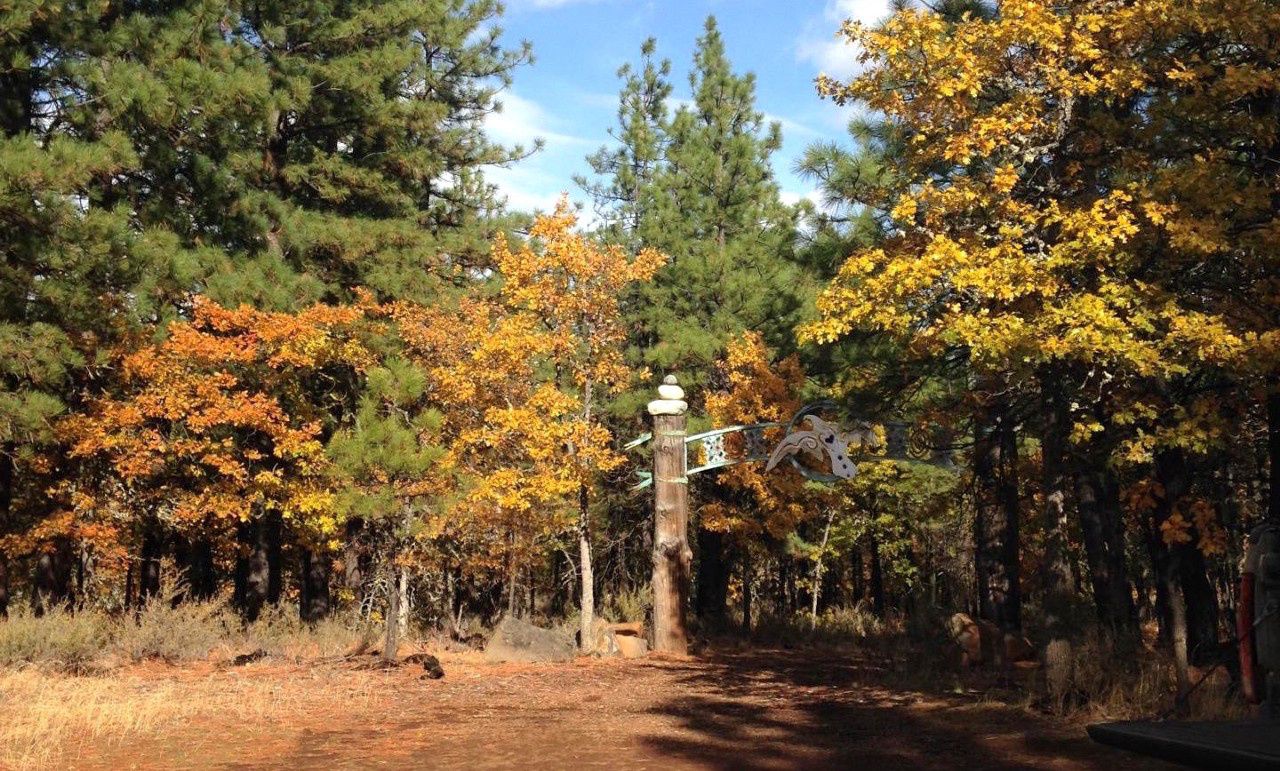 “I had always been inspired by the early monastics who used to make pilgrimages to the desert, in part, for the purposes of ‘befriending death,'” he said. “It didn’t take long for us to think about accommodating end-of-life vigils at our place nine miles north of Joshua Tree National Park, where we envisioned proceeds helping to play a role in the stewardship of the fierce landscape that surrounded us.”

Sehee, who now lives in Australia, has been encouraging policies that would allow people to purchase land adjacent to state parks that they could use for natural burials, and then give the land back to the park agency for long-term stewardship.

“I think conservation burial, if used properly, could be a great way of encouraging people to think about the environmental legacy they want to leave behind, and could become a meaningful form of climate action,” Sehee said. “It provides a way for people who mediate meaning and purpose through an environmental lens to feel as though death really can connect with life.”

Holden points out that most people are well intentioned and eager to create a lasting legacy for their loved ones, but spending thousands of dollars on elaborate tombstones, monuments and expensive coffins is not the way to do it, he said. “Sadly, our good intentions are causing environmental damage,” he said.

Rather, it would be more meaningful to turn a loved one’s passing into a living legacy for everyone to enjoy, he said. “How beautiful would it be to visit the departed in a nature reserve, to hear a bird call and know that your loved one made that bird’s existence possible,” he said. “Your loved one, in death, created life.”