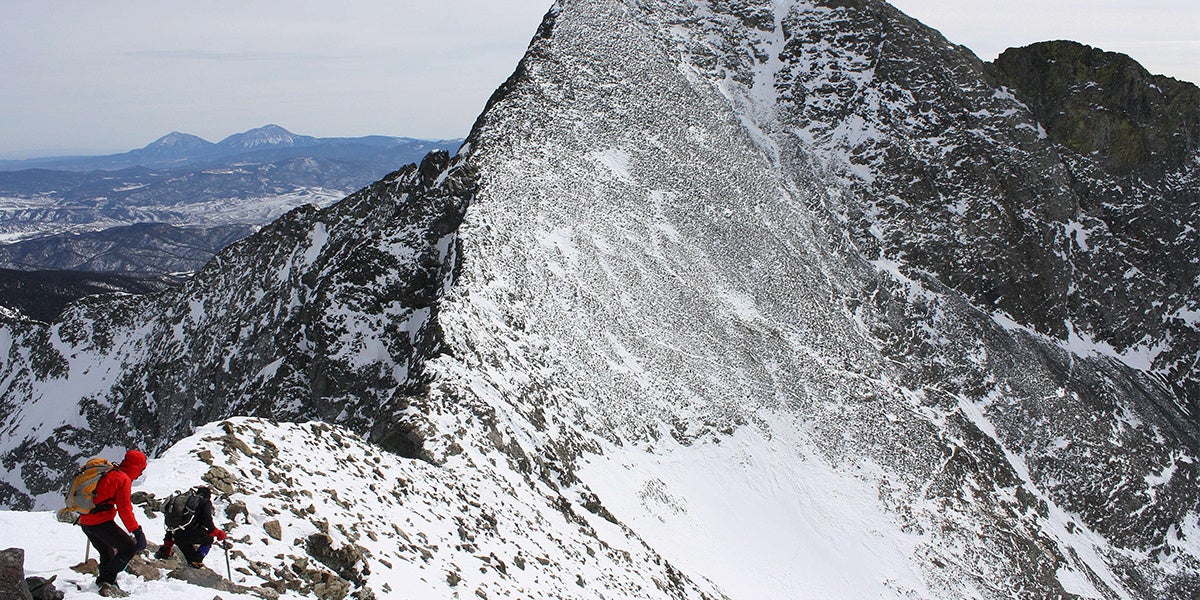 By Ryan Dunfee The 14,351-foot summit of Colorado’s Blanca Peak erupts 7,000 vertical feet from the pancake-flat San Luis Valley to its west and gains its incredible altitude in just six miles. From any vantage point north, west or south, the peak and the surrounding Sierra Blanca Massif groan improbably upward from the sagebrush plains. […] 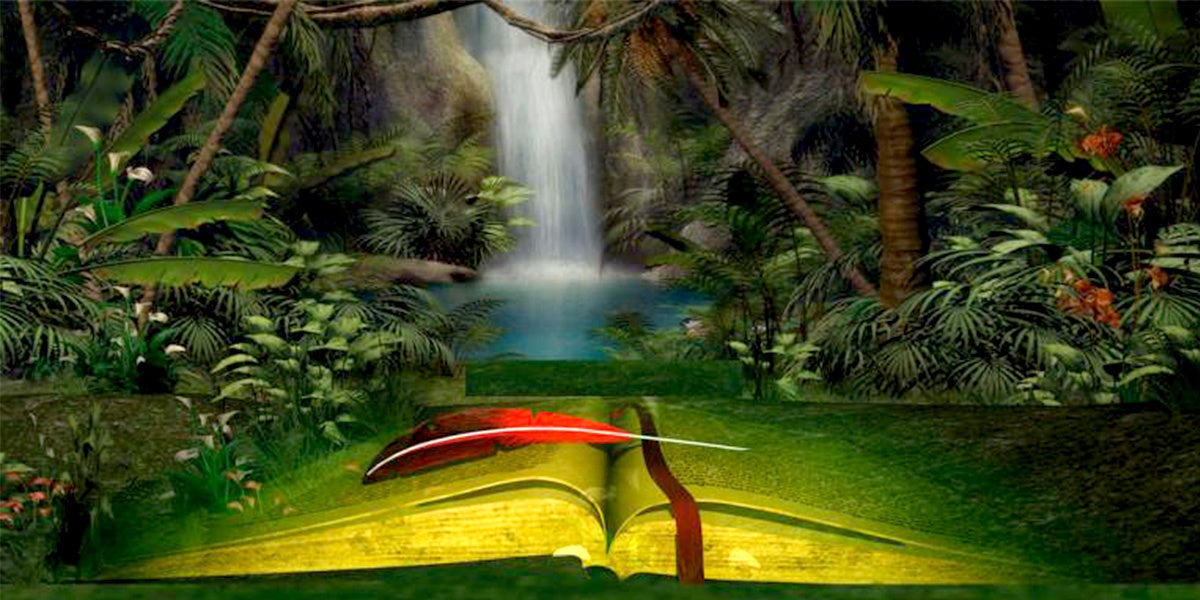 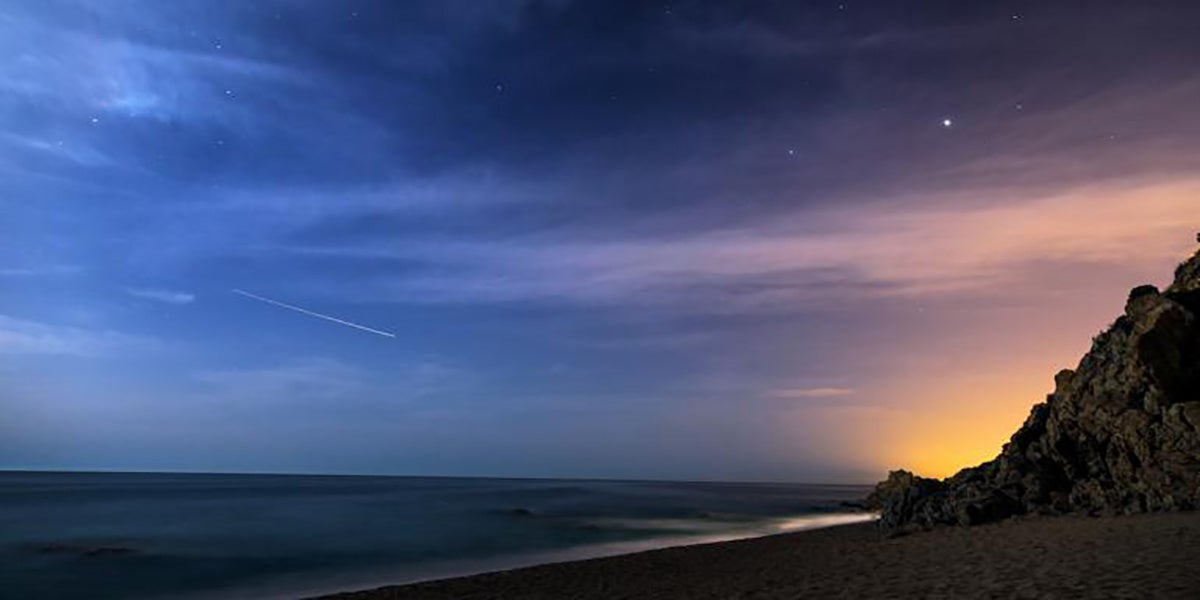 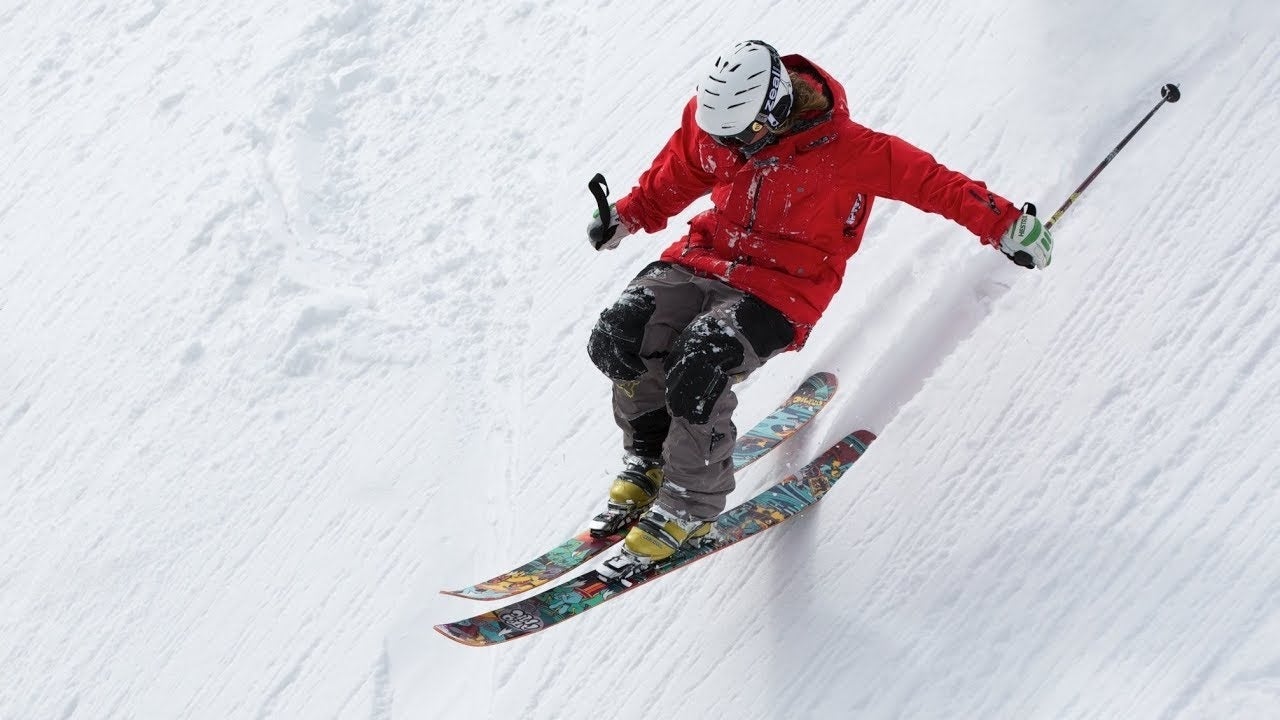 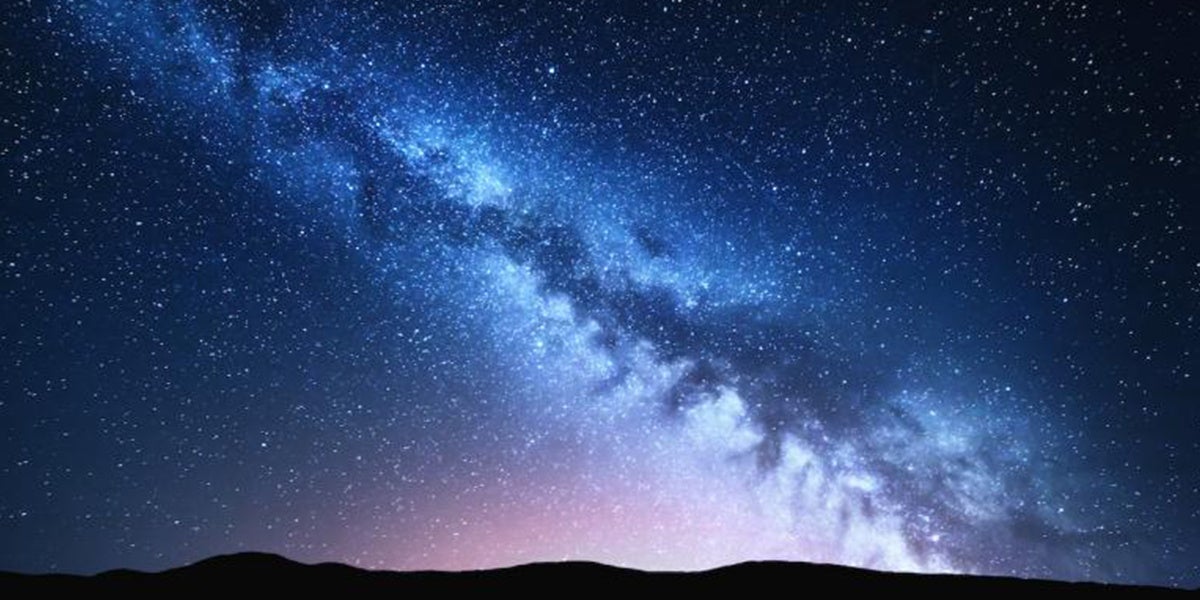 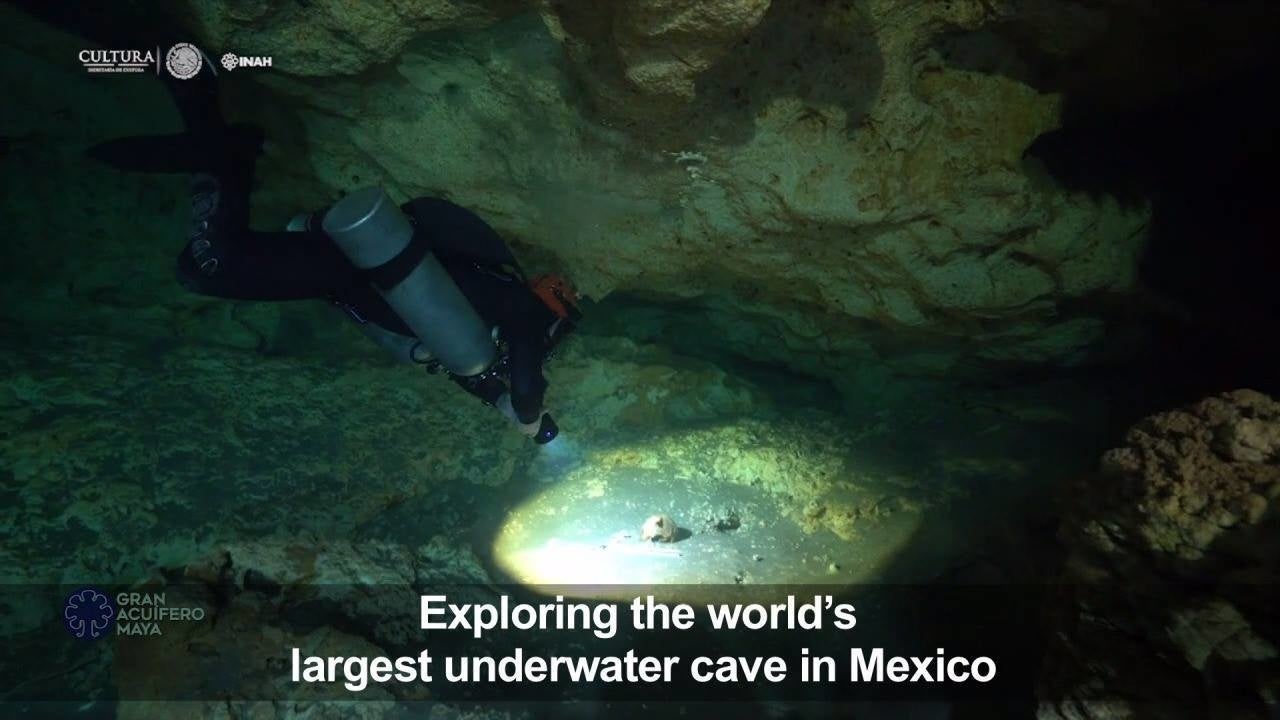 Archaeologists exploring the world’s largest flooded cave—discovered last month just outside of Tulum, Mexico—have found an impressive treasure trove of relics. The vast, 216-mile cave actually connects two of the largest flooded cave systems in the world, the 164-mile-long Sistema Sac Actun and the 52-mile-long Dos Ojos system. Aside from an extensive reserve of freshwater […] 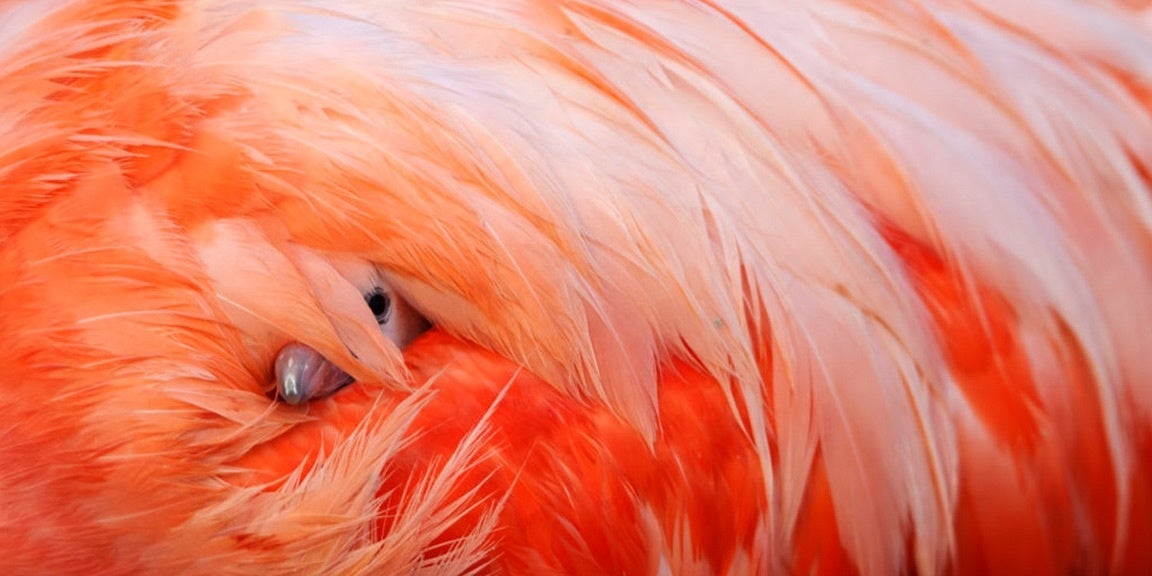 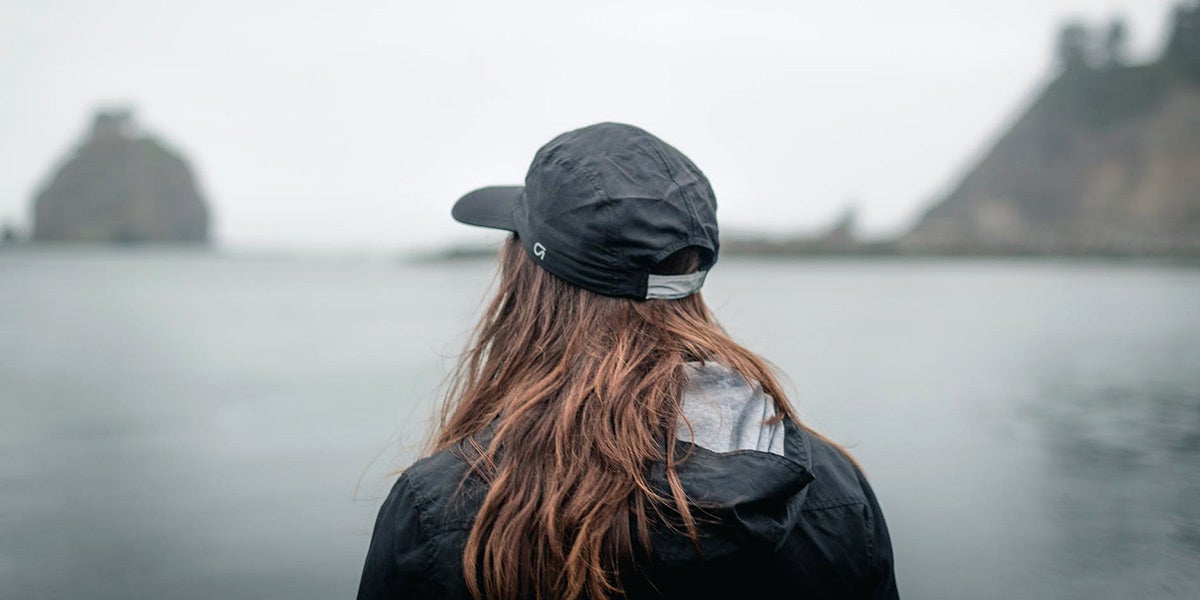 One More Benefit of Nature: It Makes You Like Your Body Better

By Tom Jacobs Not happy with what you see when you look in a mirror? Well, you can take a hike. Seriously. New research from the United Kingdom finds strolling in nature—or even looking at photographs of the natural world—leaves people feeling better about their bodies. In recent years, a series of studies have found […] 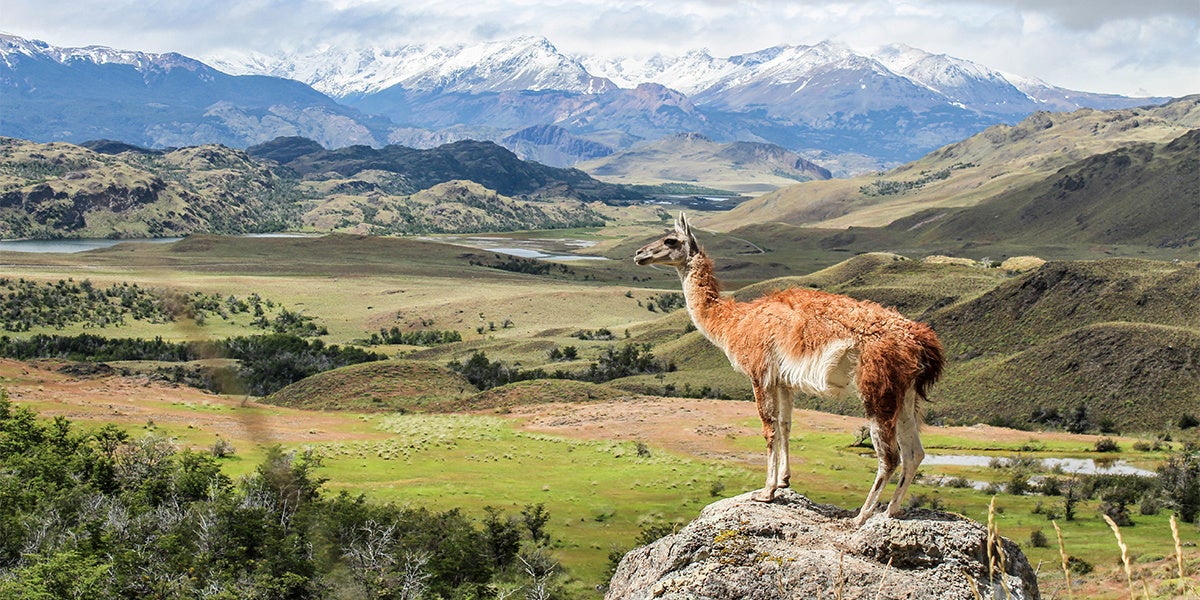 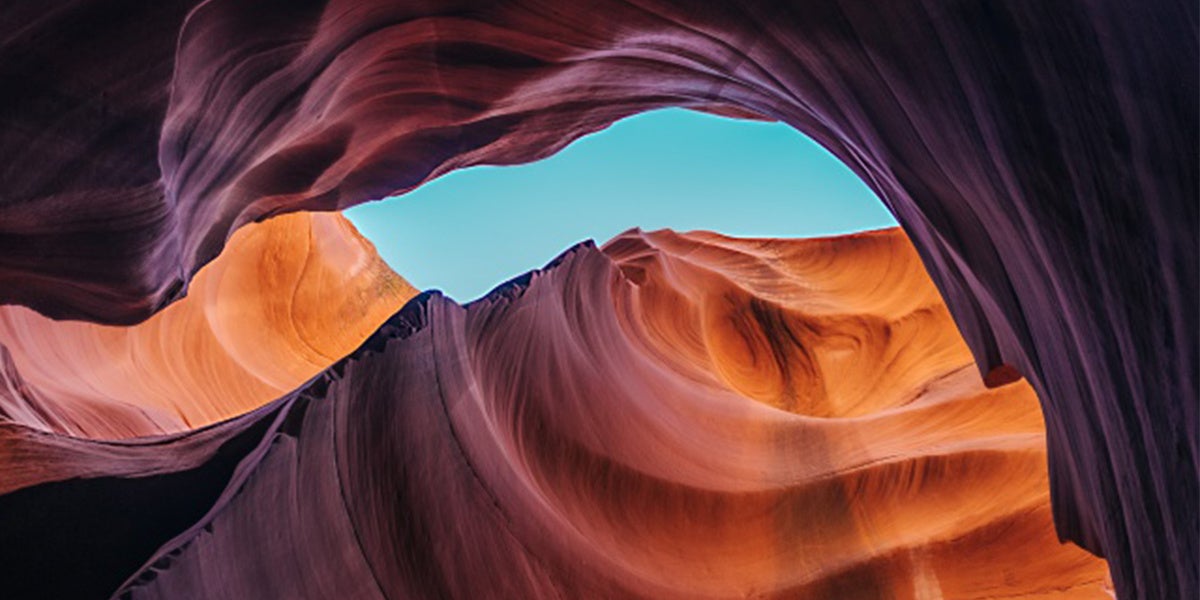 How the Wonder of Nature Can Inspire Social Justice Activism

By Adrienne Maree Brown “If we are in rhythm with nature, we are in rhythm with ourselves.” — Micah Hobbes Frazier If we pay close attention, we can experience the wonder that emerges from the beauty, magic, miracles and patterns all around us. Wow! Isn’t it amazing? The world is full of emergence—one of the […] 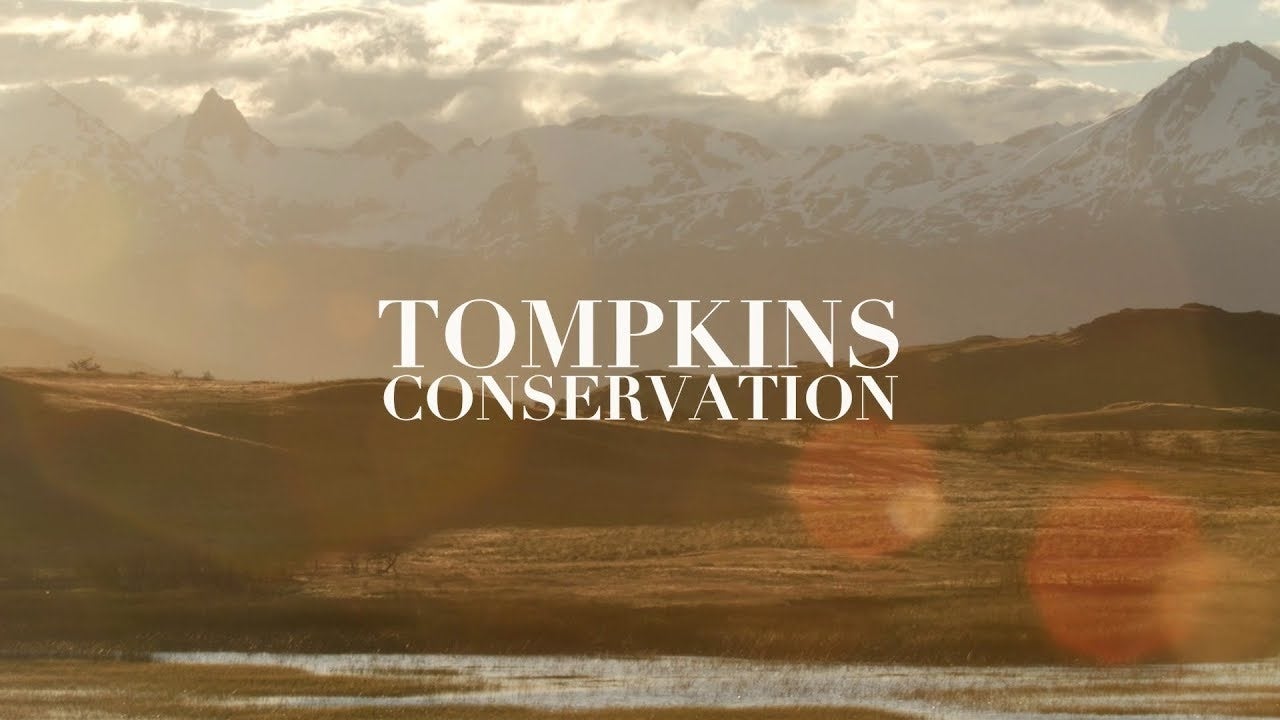 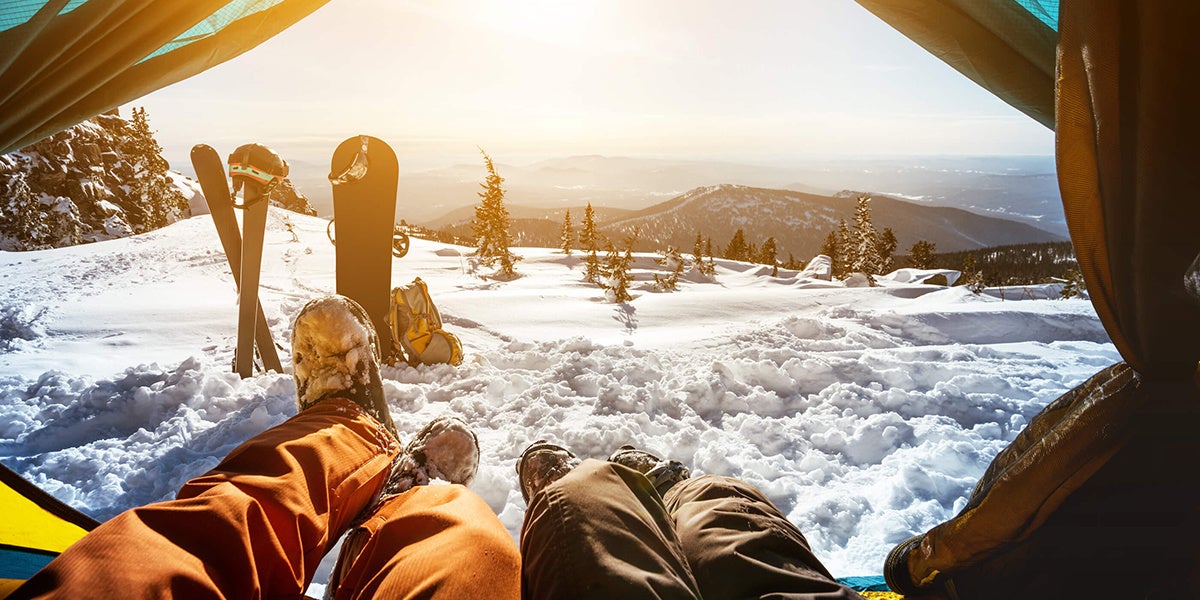 A Guilt-Free Day on the Slopes

By Leslie Hsu Oh Winter gear earned a bad rep in the early 2000s. Scientists discovered that the perfluorocarbon chemicals (PFCs) present in synthetic waterproofing materials were not only linked to cancer and infertility, but could also take more than four years to flush out of winter-coat-wearers’ tissues. What’s more, PFCs’ persistent residues pose a […] 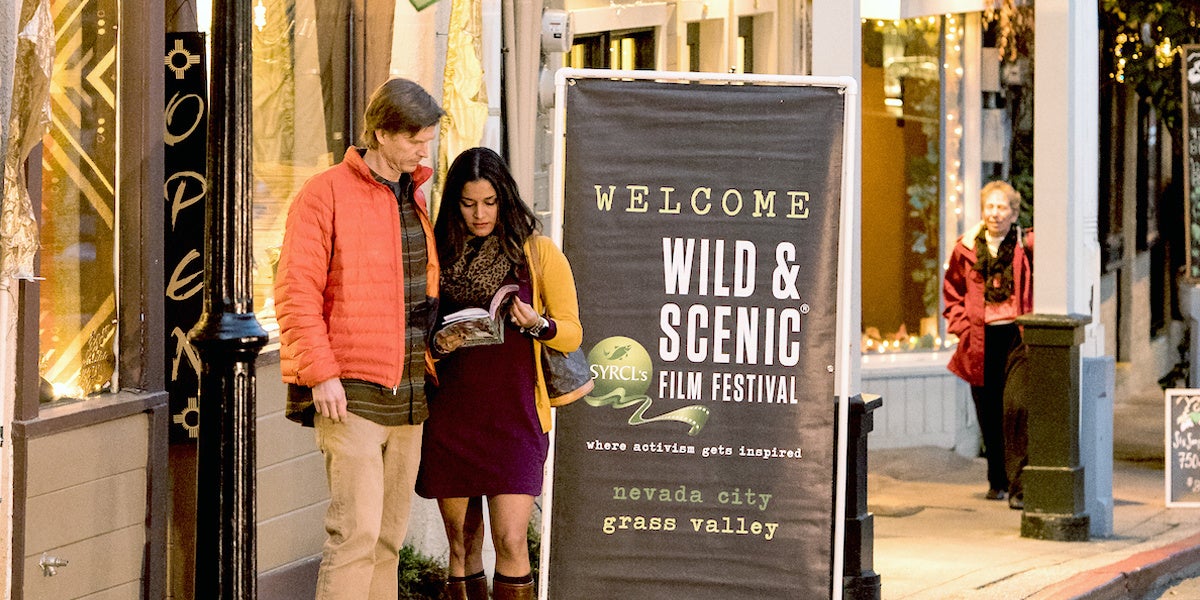 By Katie O’Reilly Hollywood loves history. Awards season 2018, after all, is buzzing with films that explore world wars, arms races, governmental and Olympic scandals. For those environmentalists who get behind the camera, however, the silver screen becomes an avenue to engage audiences in the issues, threats and hopeful developments shaping their children’s future. In […]