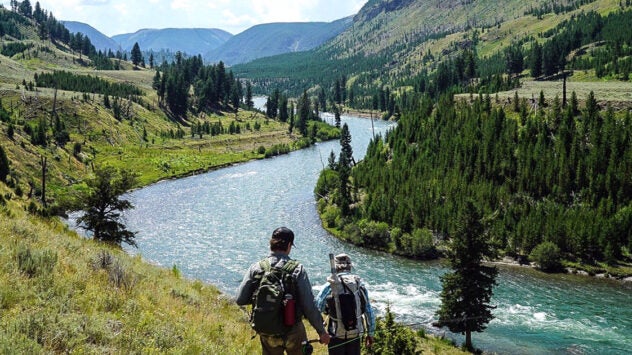 Fly Fishing in Yellowstone: How One Veteran Found a New Life in the Outdoors

By Lindsey Robinson Evan Bogart never wanted to sleep in a tent again. Between 2004-2011, he’d served in the U.S. Army as an infantryman and spent three long combat deployments in Afghanistan and Iraq. He’d spent a good portion of his years in service living in a tent in hot and hazardous deserts. He’d had […] 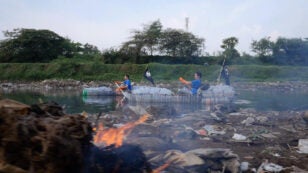 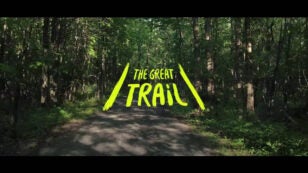 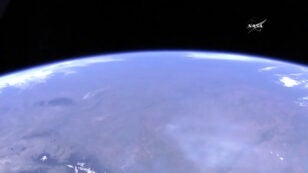 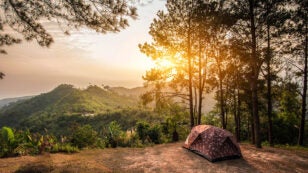 6 Amazing Places to Camp During the Total Solar Eclipse 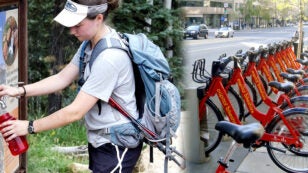 President Trump has made sweeping efforts to scrap Obama-era environmental protections, but the current administration’s latest moves are oddly specific. The National Park Service (NPS) announced Wednesday that it has rescinded the 2011 “Water Bottle Ban” that allowed parks to prohibit the sale of disposable plastic water bottles. That same day, news emerged that the […] 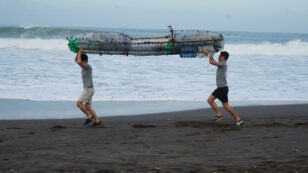 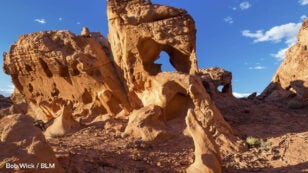 ‘This Land Is Our Land’: Protect Gold Butte

The following is a transcript of the video. Hillerie Patton, former employee of the Bureau of Land Management, North Las Vegas, Nevada: I never thought of myself as an outdoorsy person. I don’t even like to get dirty. But I love to go to Gold Butte. I love taking that drive out there. I love […] 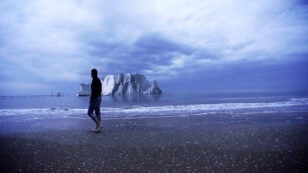 If everything goes to plan, Alex Bellini could become the first person to live on an iceberg, where temperatures hover between 5 to −4 degrees Fahrenheit and gale-force winds blow. The 38-year-old Italian public speaker and adventurer, who crossed two oceans alone on a row boat and ran across the U.S. in 70 days, recently […] 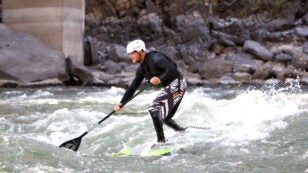 By Aaron Teasdale “How much moon do we have tonight?” I yelled to my friend Greg, trying to make myself heard over the sounds of wind and surging water. The sun was sinking toward the mountains all too quickly and our float-in campsite lay somewhere down the river’s bends in darkening forest. Greg shrugged. He […] 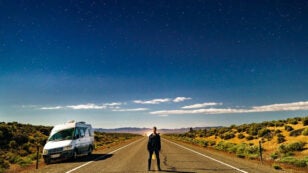 By Colleen Curry People traveling across America today can, if they’re lucky, pitch a tent in the same exact spot that early American explorers and map-makers Lewis and Clark did, amid the jagged rocks and sweeping plains of the Upper Missouri River Breaks in central Montana. Brent Rose, a journalist and filmmaker who has been […] 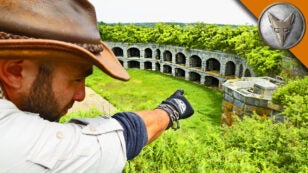 Coyote Peterson and the Brave Wilderness team take kayaks to an island off the coast of Maine, where an abandoned fortress from 1858 now displays a sign reading, “ENTER AT YOUR OWN RISK.” “There’s always a chance that something interesting can be found,” Peterson testifies as they approach Fort Gorges. Upon entering the huge castle, […] 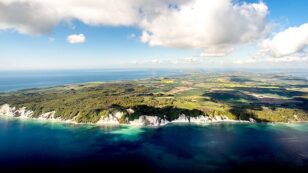 By Colleen Curry The United Nations has designated 23 new sites around the world to its World Network of Biosphere reserves—stunning natural landscapes that balance environmental and human concerns and strive for sustainability. The forests, beaches and waterways were added to the list this year at the International Coordinating Council of the Man and the […]