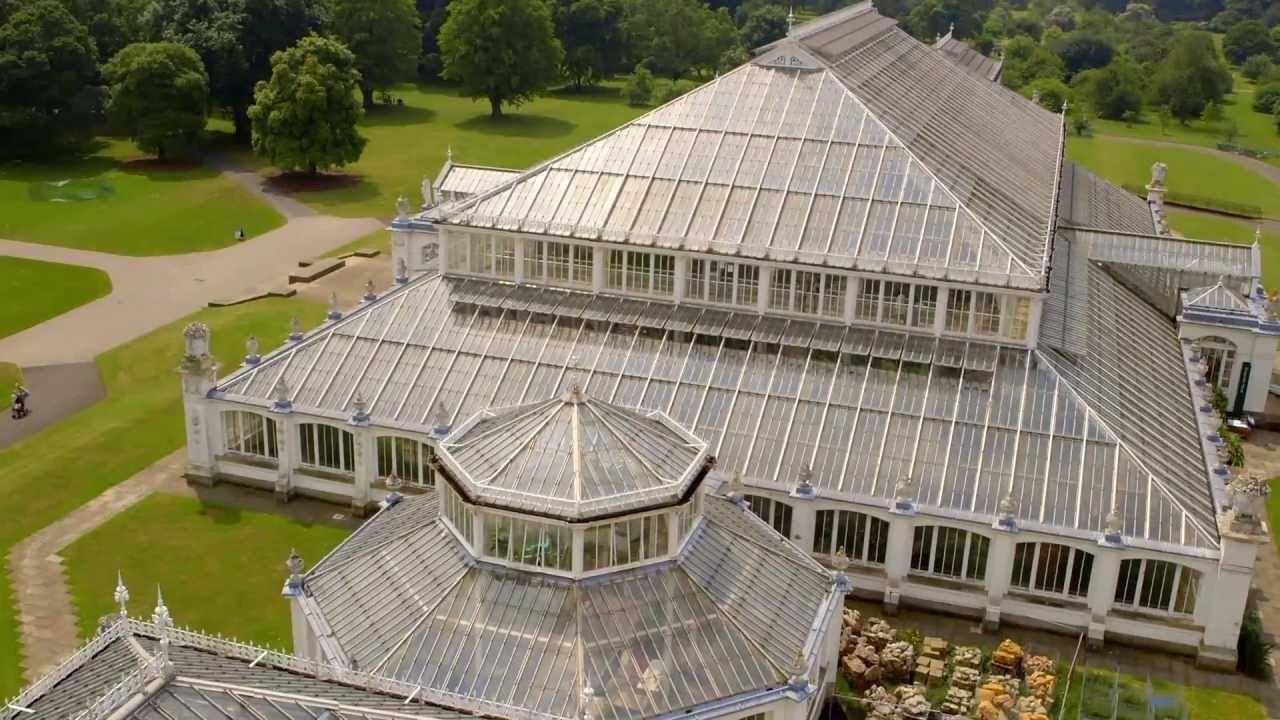 The Temperate House, first opened to the public in 1863, is located in the Royal Botanic Gardens at Kew, about 30 minutes from central London.

The greenhouse is home to 10,000 plants from 1,500 species native to Africa, Australia, New Zealand, the Americas, Asia and the Pacific Islands, including some of the rarest and most threatened.

There you’ll find the
Yellow fatu, a critically endangered perennial plant native to Pitcairn Island, a remote island in the South Pacific. The delicate flower can no longer be found in the wild after a landslide destroyed the last remaining plant.

You’ll also see the loneliest plant in the world—a male Wood’s cycad. Lead horticulturalist Scott Taylor, who oversees the Temperate House collection, explained to the BBC that the search is still going for a female cycad so Encephalartos woodii can be bred.

“We have a really important job to keep all of these things going,” Taylor said. “For some plants that are down to a few individuals in the wild—a wildfire, an earthquake, and they’re gone.”

Coming up on #r4today the loneliest plant in the world and the vital science being done @kewgardens #TemperateHouse pic.twitter.com/om5VQV0a9C

The “jewel” in the Temperate House, the Jacaranda mimosifolia, contains an extract capable of treating some bacteria better than gentamicin sulphate, a well-known antibiotic. The fern-like tree is classified by the International Union for Conservation of Nature as “vulnerable.”

“With the global challenges of climate change, biodiversity loss and food security, these important plant collections highlight Kew’s role in safeguarding rare and threatened plants from extinction,” the garden notes on its website.

A jewel in the #TemperateHouse treasure trove, the ‘fern tree’ Jacaranda mimosifolia could hold the key to fighting drug resistant bacteria: https://t.co/7RzkDENMSM pic.twitter.com/xobf4qB2ur

The restoration of the greenhouse involved the replacement of 15,000 panes of glass, 1,400 gallons of paint (enough to cover four football pitches), and tents large enough to cover three Boeing 747s. Four-hundred staff members and contractors worked on the project in phases, taking 1,731 days to complete.

Famed naturalist David Attenborough, who helped reopen the greenhouse earlier this week, told BBC he first visited Kew Gardens “back when it cost a penny.”

“When I had an office job at the BBC, when I used to be stuck in the office and get really depressed, I would come here at the weekend and take a deep breath, because there was a smell of the tropics,” he said.