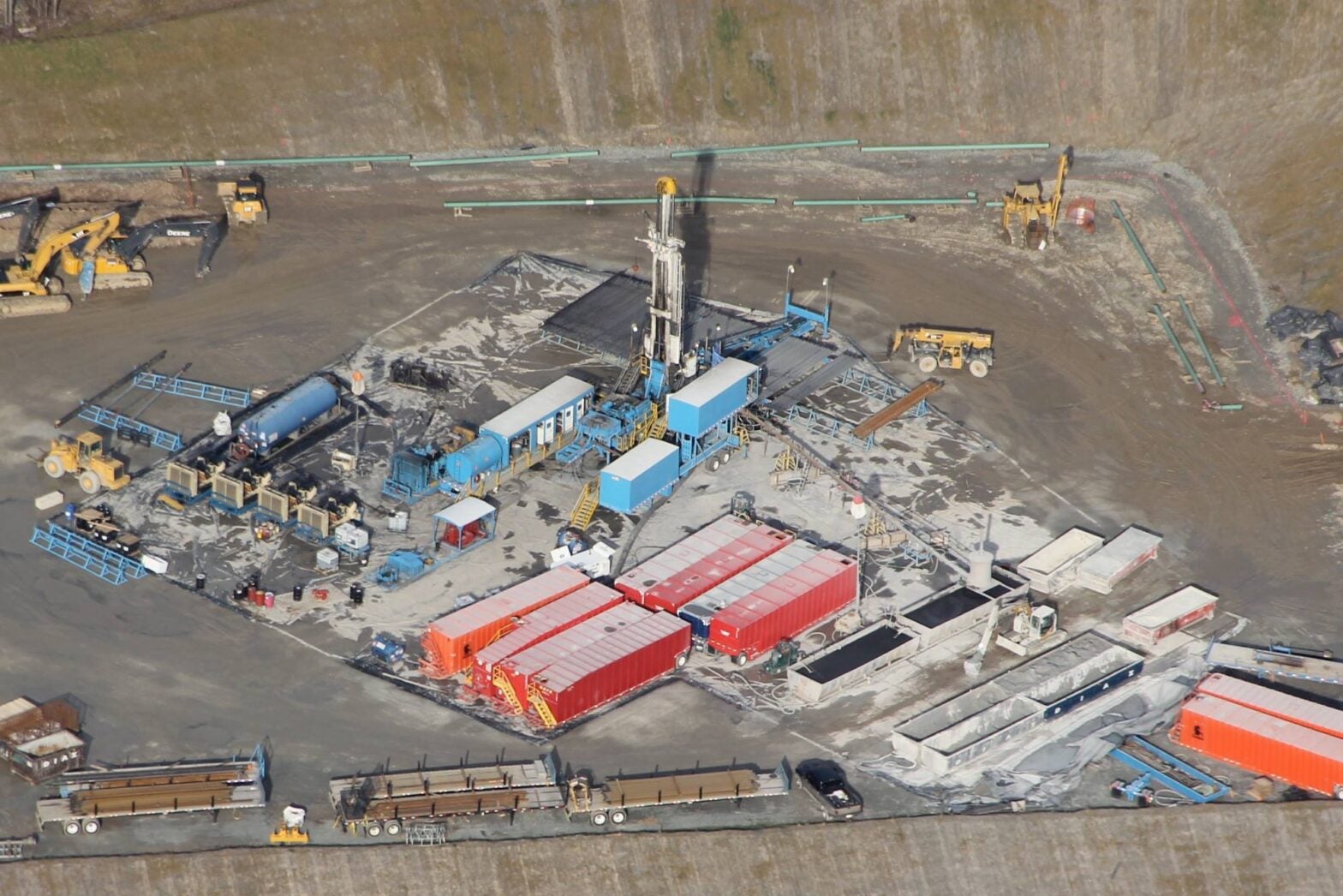 The Pennsylvania Supreme Court has ruled that the state’s controversial Act 13 is unconstitutional, calling it a special law that benefits the shale gas industry. The massive Marcellus Shale formation, which underlies a large area of Western Pennsylvania, provides more than 36 percent of the shale gas produced in the U.S.

The Pennsylvania State Legislature passed Act 13 in 2012 and it was almost immediately challenged by seven of the state’s municipalities along with the Delaware Riverkeeper Network and a private physician. The onerous law enabled natural gas companies to seize privately owned subsurface property through eminent domain, placed a gag order on health professionals to prevent them from getting information on drilling chemicals that could harm their patients, and limited notification of spills and leaks to public water suppliers, excluding owners of private wells that supply drinking water for 25 percent of Pennsylvania residents. Act 13 also pre-empted municipal zoning of oil and gas development.

“The decision is another historic vindication for the people’s constitutional rights,” stated Jordan Yeager, lead counsel on the case representing the Delaware Riverkeeper Network and Bucks County municipalities on the case. “The court has made a clear declaration that the Pennsylvania legislature cannot enact special laws that benefit the fossil fuel industry and injure the rest of us.”

On Dec. 19, 2013, the state Supreme Court issued a narrow ruling on the grounds that the law violated the Environmental Rights Amendment of the Pennsylvania Constitution. That ruling returned local zoning rights to municipalities. It also ordered the state Commonwealth Court to reconsider other provisions. The ruling by the Supreme Court issued Wednesday addresses those rulings and should end the litigation. 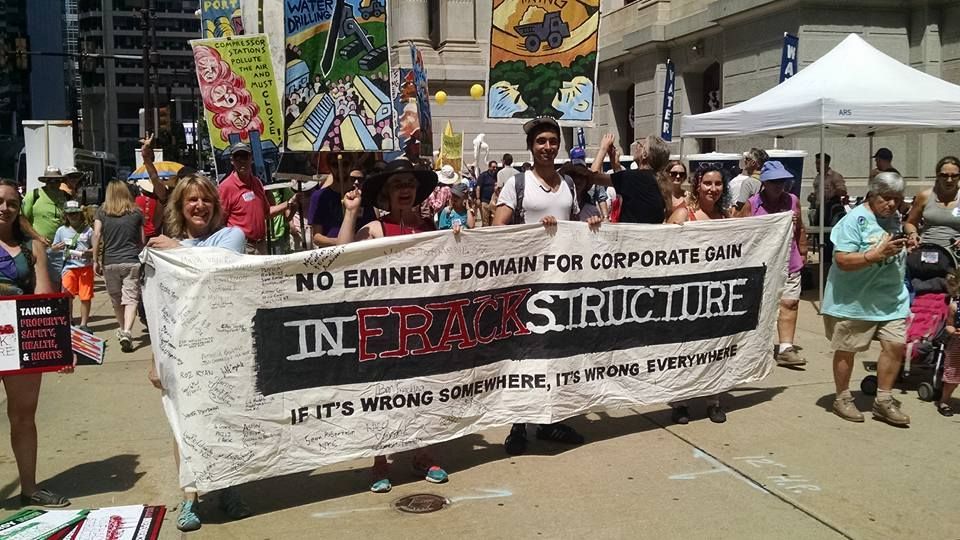 The state Supreme Court held that the gag order and exclusion of private wells from notification were all unconstitutional. The ruling prohibits the state Public Utility Commission from having oversight on local ordinances and from withholding certain payments from municipalities that limit shale gas drilling.

In its ruling, the state Supreme Court wrote that the eminent domain provision of Act 13 “is unconstitutional on its face, as it grants a corporation the power of eminent domain to take private property for a private purpose, in violation of the Fifth Amendment of the United States Constitution and Article I, Sections 1 and 10 of the Pennsylvania Constitution.”

“A majority of our state legislators joined with the oil and gas industry in placing corporate desires and profits over the constitutional rights of Pennsylvania citizens,” said John Smith, the attorney who represented four Western Pennsylvania municipalities in the case. “The Pennsylvania Supreme Court correctly found that the constitution is not a document to be ignored.”

The gas industry appeared to shrug it off. “It’s not a big deal in the grand scheme of things,” said energy attorney Michael Krancer, referring to the court’s decision. Krancer was secretary of the Pennsylvania Department of Environmental Protection when the law was passed.

The industry-side Marcellus Drilling News pulled no punches in its reaction to the ruling. They called the plaintiffs “seven selfish towns” (twice in one paragraph) and blamed the ruling on “four left-wing Democrat judges.” But even they admitted that, for all practical purposes, Act 13 is now dead.