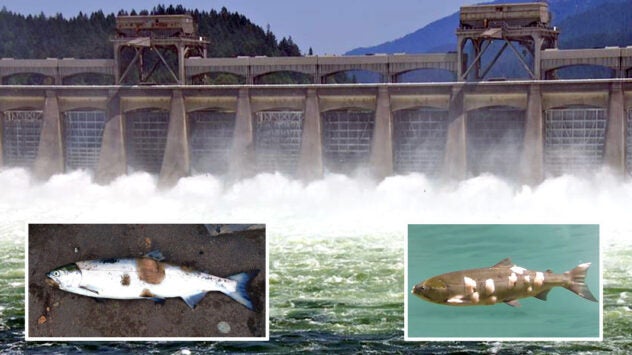 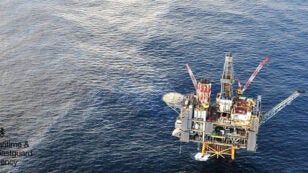 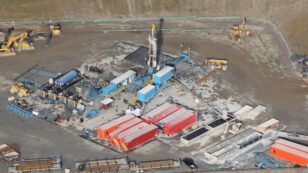 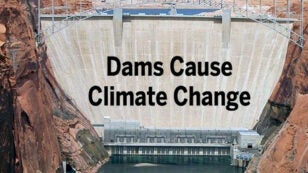 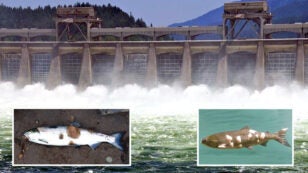 About 95 metric tons of oil leaked into the North Sea on Sunday from BP‘s Clair platform, and it will be left in the ocean. BP says the oil is moving away from land and dispersing naturally, but the spill is a reminder that accidents happen as more oil development is eyed for the Arctic. […]

The Pennsylvania Supreme Court has ruled that the state’s controversial Act 13 is unconstitutional, calling it a special law that benefits the shale gas industry. The massive Marcellus Shale formation, which underlies a large area of Western Pennsylvania, provides more than 36 percent of the shale gas produced in the U.S. Big news! PA Supreme […]