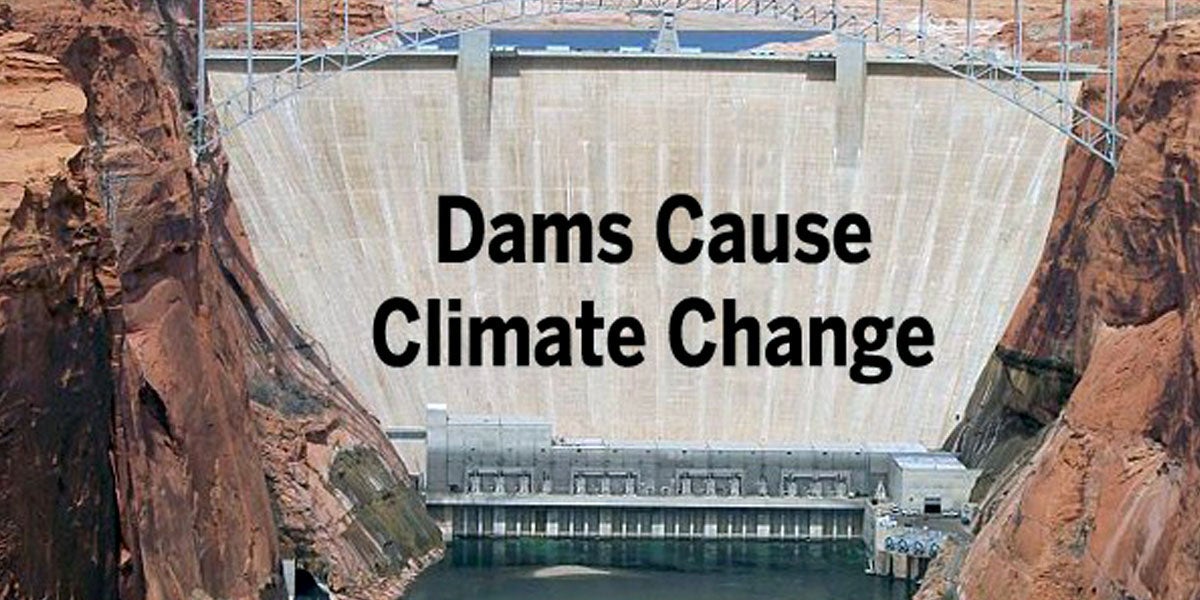 Over the last two years, I’ve written four articles about the massive problem with methane emissions from hydropower dams and reservoirs. Finally, the mainstream media covered this story Thursday after an international team of scientists released a new study that synthesizes more than 100 scholarly articles on the topic.

The scientific study featured in these news articles will appear next week in the journal Bioscience and is co-authored by 10 international researchers including scientists at the U.S. Environmental Protection Agency. As reported in the Seattle Times and Washington Post, key findings in the scientific study include:

In the four articles I wrote:

I laid out the science behind why dams and reservoirs cause methane emissions. I explained how there are hundreds of dams under construction right now and thousands in the planning process, and I described how the U.S. government and the IPCC need to address this issue because countries around the world are sweeping it under the rug.

Now I’m taking it a step farther. I’m calling for a global moratorium on the construction and permitting of all hydropower projects.

Hydropower is being pushed forward as “clean” and “carbon free” by an industry that is making hundreds of billions of dollars per year building dams. Countries, including the U.S., are in denial about how hydropower is contributing to climate change. Corruption in developing countries is undermining democracy and endangering the lives of local people who are fighting these projects. The murder of dam-fighter Berta Cáceres in Honduras got widespread international attention, but it is only the tip of the iceberg for the human rights abuses faced by local people fighting hydropower across the planet.

A moratorium on hydropower is the only just path forward.