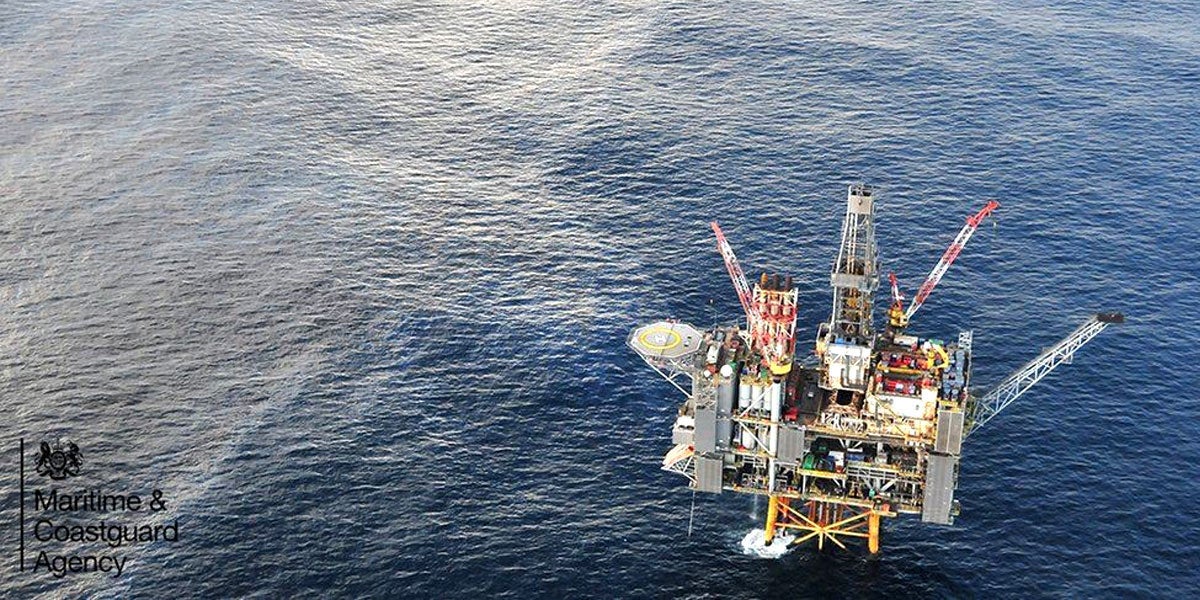 About 95 metric tons of oil leaked into the North Sea on Sunday from BP‘s Clair platform, and it will be left in the ocean. BP says the oil is moving away from land and dispersing naturally, but the spill is a reminder that accidents happen as more oil development is eyed for the Arctic. 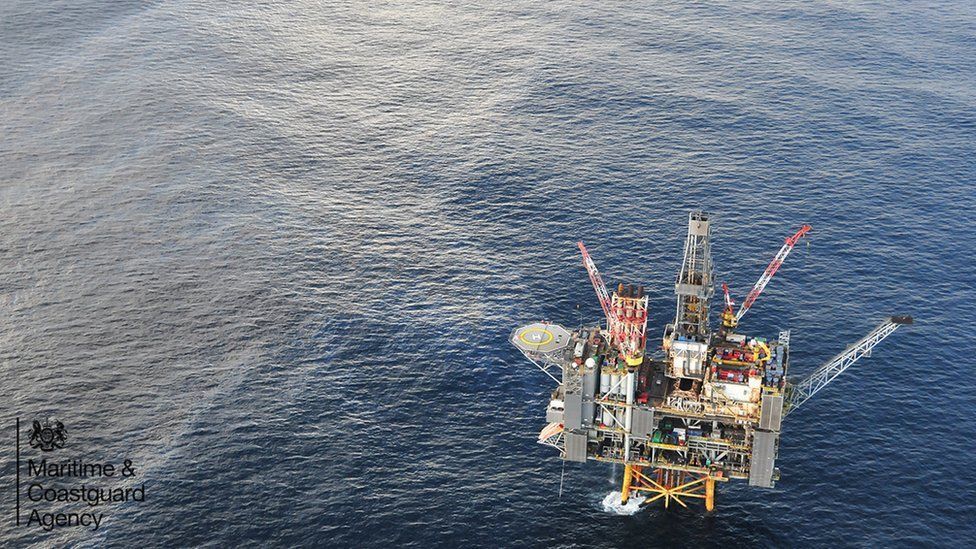 Oil slick visible from spill off BP Clair platform in the North Sea.Maritime and Coastguard Agency

In what BP called a “technical issue,” oil was released into the North Sea, located about 46 miles, west of the Shetland Islands. BP shut down the oil rig and said it is investigating the accident.

The oil company said it had conducted five aerial surveys with three more planned for Tuesday to monitor the oil slick.

“It is considered that the most appropriate response remains to allow the oil to disperse naturally at sea, but contingencies for other action have been prepared and are available, if required,” BP said.

In addition to Clair, BP operates the Quad204 facility in the North Sea, 108 miles west of Shetland, in a field that has been drilled since 1998. The North Sea has seen oil and gas extraction for decades, with about half of the estimated reserves having already been taken. Oil production peaked in 1999, but production has been on an upswing in recent years. A recent discovery off Norway, the Johan Sverdrup oil field, is expected to begin production in 2019.

According to energy consultancy Crystol Energy, “The Johan Sverdrup field is expected to be one of the most important industrial projects in Norway over the next 50 years.” 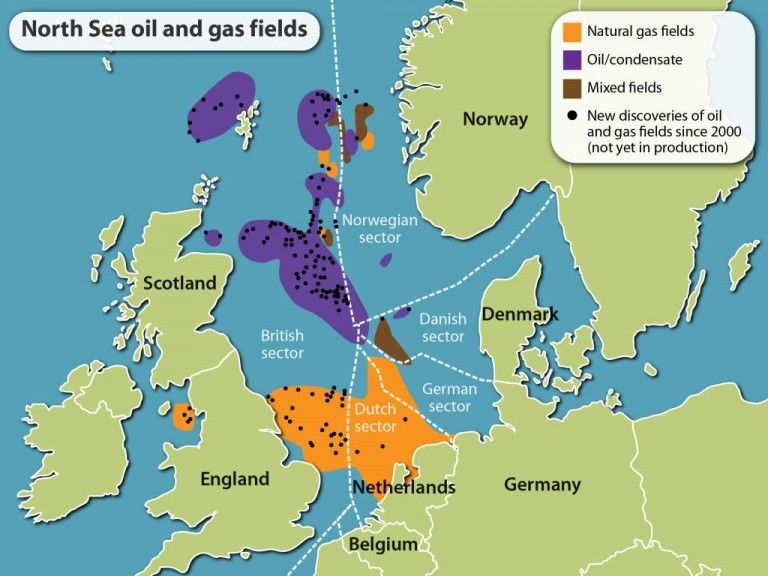 From 2000 to 2011, there were 4,123 separate oil spills in the North Sea, according to an investigation by The Guardian. Oil companies were fined for just seven of them. No single fine was greater than about $25,000.

There have been a number of major oil spills in the North Sea—the largest of which was the 1977 Bravo blowout that released an estimated 80,000 to 126,000 barrels of oil. The well spewed oil for seven days. In 2011, Shell spilled more than 200 metric tons from the Gannet Alpha platform, and a 2007 mishap while a tanker was loading oil resulted in a spill of 4,000 metric tons, or about 25,000 barrels of oil. None of these spills were alleged to have any ecological impact, and all but the Bravo blowout were allowed to disperse, unchecked, by the sea.

As the Arctic Ocean warms, oil giants are eyeing the northern seas for more oil exploration and development. It is a dangerous environment in which to drill.

As Greenpeace stated, “The long history of oil spills around the world has made one thing clear: the only way to prevent an oil spill is to keep oil in the ground.”

The Arctic lacks the infrastructure to stop, mitigate or clean up a major oil spill, or even to quickly aid workers on a damaged platform.

But that isn’t stopping oil companies. Today, Caelus Energy boasted of a “world-class” discovery that could turn out to be one of the largest finds in Alaska. In a press release, Caelus CEO Jim Musselman called the find “really exciting” and the company said the Smith Bay complex could produce 200,000 barrels of oil per day.

“Without the state tax credit programs, none of this would’ve happened, and I’m not sure Caelus would’ve come to explore in Alaska,” Musselman added.

In June, 400 scientists signed a letter urging President Obama to stop any further oil development in the Chukchi and Beaufort Seas. A 2014 study found that the polar bear population in the Southern Beaufort Sea had dropped by an astounding 40 percent from 2001 to 2010.

“Accidents can and do happen, and in this extreme environment, the only truly safe approach to protect the unique and fragile Arctic offshore environment is no drilling whatsoever,” Brad Ack, World Wildlife Fund‘s senior vice president for oceans, said in July.