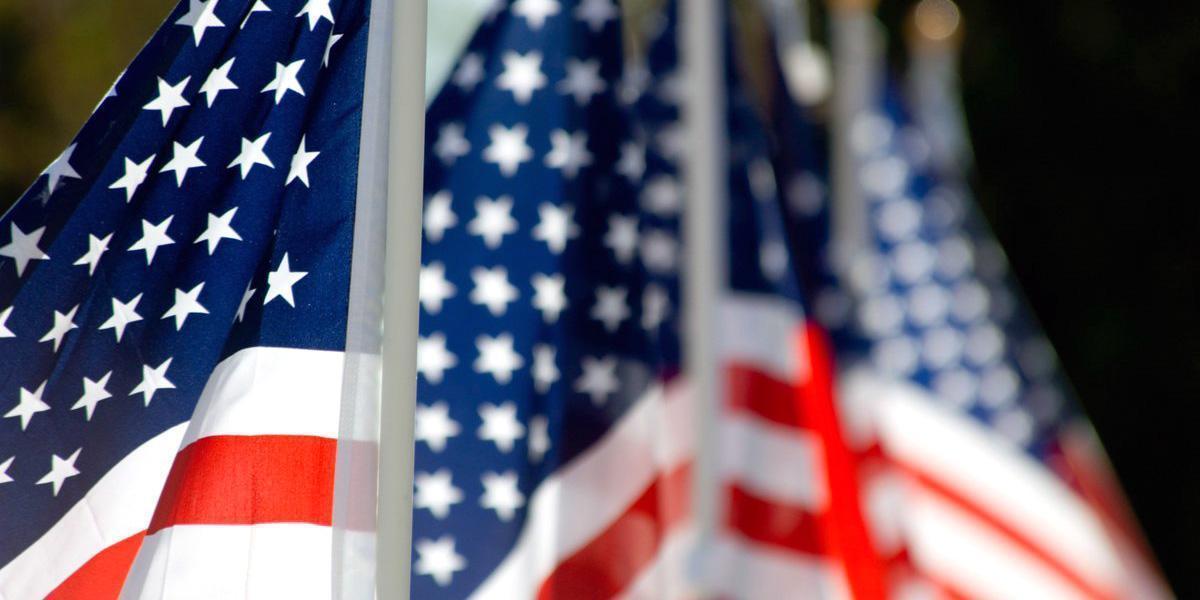 Military veterans from across Virginia released a letter Thursday opposing two proposed fracked-gas pipelines: Dominion Energy’s Atlantic Coast Pipeline and EQT’s Mountain Valley Pipeline. These pipelines would cross through pristine areas of Virginia, taking private property by use of eminent domain, removing mountain ridgetops and threatening valuable drinking water resources. The veterans view this as contrary to their service to protect and defend the freedom and security of American citizens.

The letter, signed by 13 veterans from all five military branches, states:

“We stand together to support our citizens and our Constitution. We stand against [the Atlantic Coast Pipeline and Mountain Valley Pipeline] because we stand against the seizure of private property for corporate gain. Both of these proposed pipelines would create new sacrifice zones and abuse eminent domain to strip property owners of land that, in many cases, has been in their families for generations. This direct attack on the constitutional rights of landowners goes against the oath we all took when we volunteered to serve this great country.”

The letter discusses the battle between indigenous communities and police forces at Standing Rock, when thousands of military veterans showed up to form a human shield around the water protectors when their communities were under threat from the Dakota Access Pipeline. The signatories state, “We will continue to embody that spirit to protect our communities against the Atlantic Coast and Mountain Valley Pipelines.”

The letter, released on behalf of Veterans Service Corps, criticized the pipeline projects for keeping Virginia “shackled to fossil fuel extraction for another generation.” They call for action on climate change, noting the future should be “powered by clean energy and innovation.”

Several veterans discussed the letter during a phone briefing.

“It’s time we stopped looking backwards at dirty energy technologies of the past and started creating jobs in energy efficiency, solar and wind energy. Hampton Roads should be the center of a mid-Atlantic offshore wind industry that can employ thousands, maximize the use of our port facilities and point the way to a clean, resilient future.”

“As veterans we took an oath to support and defend the Constitution of the United States from all enemies, foreign and domestic. The Constitution was written to protect the rights of American citizens. Now, when we allow a private corporation such as Dominion to overpower individual rights in the name of unjustified business profits, we have lost what it means to be American and to our right of life, liberty and the pursuit of happiness. We, as veterans must take a stand to ensure that individual rights are not stepped on in the name of economic advancement for the fossil fuel industry.”

“Pipeline companies target communities like Newport, Virginia because they think we won’t make trouble for them due to our rural values. They ignore the fact that people of faith live here. Veterans and active duty service members live here and we take our oath to ‘support and defend’ as a life-long promise. We stand up when Americans are threatened. You better believe we are going to stand up when fellow veterans are threatened.”