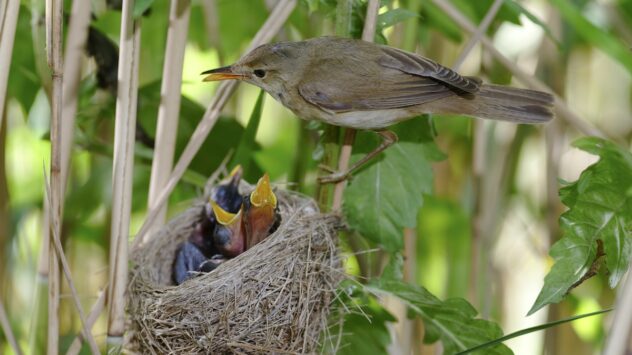 Migrating birds navigate across continents and back to the same breeding sites year after year. But how do they return to the same locations with such precision after traveling hundreds of miles? A new study, “Magnetic stop signs signal a European songbird’s arrival at the breeding site after migration,” published in the journal Science, explores […] 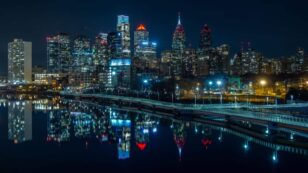 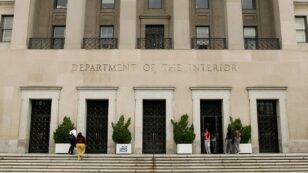 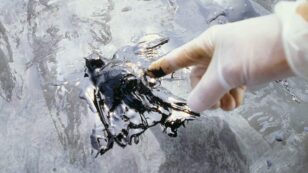 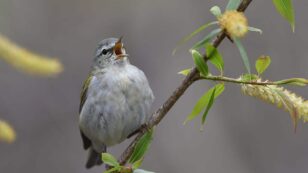 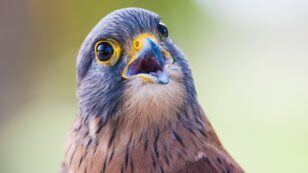 By Brett Wilkins Despite acknowledging that the move would lead to an increase in the 500 million to one billion birds that die each year in the United States due to human activity, the Trump administration on Friday published a proposed industry-friendly relaxation of a century-old treaty that protects more than 1,000 avian species. As […] 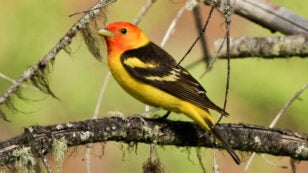 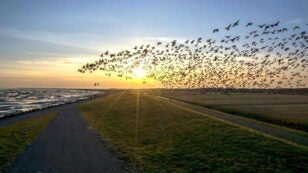 Energy companies and other businesses are no longer liable for accidentally killing migratory birds, the Trump administration announced Friday in a decision hailed by industry insiders. A legal memo by the U.S. Interior Department reverses a longstanding agency practice and last-minute ruling released by the Obama administration in January 2017. The Obama-era policy meant that […]