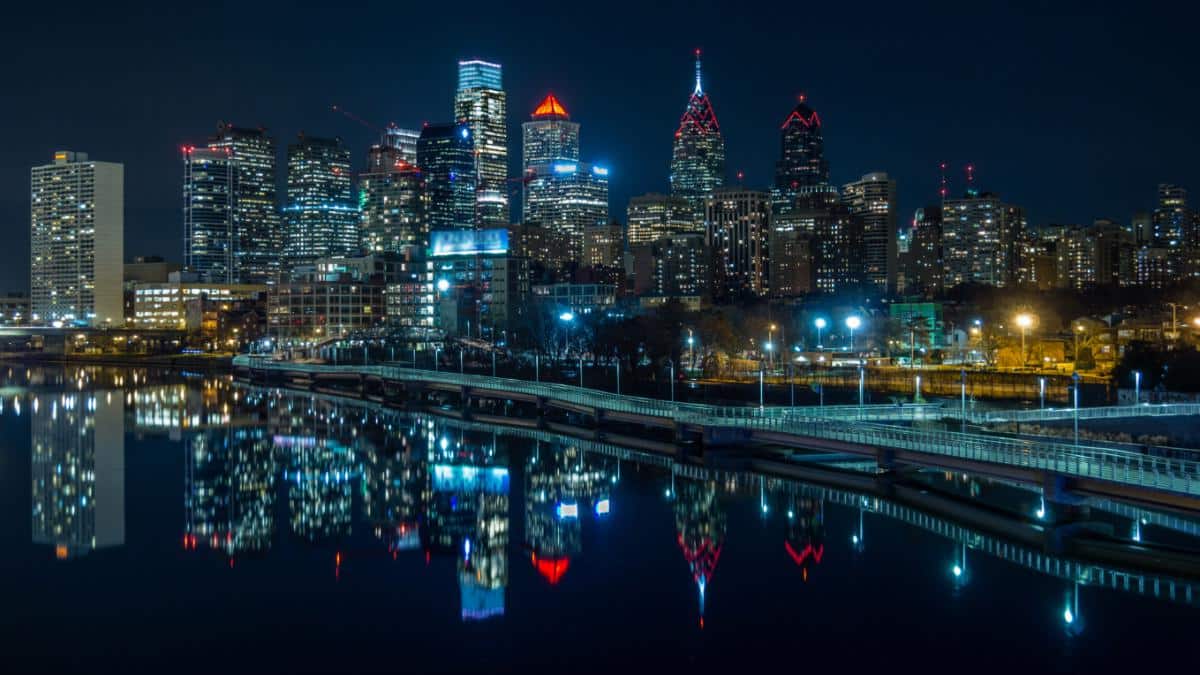 On the morning of October 2, Stephen Maciejewski, an Audubon Pennsylvania volunteer, expected to tally a few dead birds in Philadelphia during their peak migration season. But instead, he found hundreds of dead birds, CNN reported.

“I’ve never seen anything like this,” Maciejewski told CNN in October. “There were birds everywhere, and they were all dead.”

Overnight, an estimated 1,000 to 1,500 birds collided with city buildings in a three-and-a-half block radius, according to The Philadelphia Inquirer. Poor weather conditions and bright building lights were to blame for the city’s largest mass-bird-collision event in 70 years, AP reported.

In response to growing concern about migratory birds and illuminated city skylines, a coalition of organizations are teaming up to form Lights Out Philly — a voluntary program aimed at preventing building collisions during spring and fall migrations.

The coalition, made up of the Audubon Mid-Atlantic, the Academy of Natural Sciences of Drexel University, the Delaware Valley Ornithological Club and two local Audubon chapters, is calling on building managers and tenants to turn off unnecessary lights from April 1 through May 31 and from Aug. 15 to Nov. 15, between midnight and 6 a.m. according to the AP.

“We have some early adopters and the list is approaching 20 buildings, many of which are iconic and very recognizable members of the Philadelphia skyline, such as One and Two Liberty Place, Comcast Technology Center and Comcast Center, Mellon Bank Building and all of Brandywine Realty Trust’s Center City and University City buildings,” said Kristine Kiphorn, executive director of the Building Owners and Managers Association of Philadelphia, according to the AP.

“We get to do our part in the community to help preserve the bird population, and we get to conserve energy at the same time, saving money for our tenants and our assets.”

About 70 percent of North American birds are migratory — of them, more than 80 percent migrate at night, according to an op-ed in the Philadelphia Inquirer by Robert M. Peck, a senior fellow at the Academy of Natural Sciences of Drexel University, and Keith Russell, program manager of Urban Conservation at Audubon Pennsylvania. Bright lights can confuse and disorient migrating birds, causing them to fly into buildings.

“Many of the deaths that occur at night go unnoticed, cleaned up by vigilant maintenance crews before the morning commute begins. Fortunately, this is a problem that we can do something about,” Peck and Russell wrote in The Philadelphia Inquirer.

Simply turning lights off at night could reduce bird deaths by up to 80 percent, Lights Out Philly wrote in a release. The program could also reduce annual energy costs for building managers and tenants. In Toronto, for example, one municipal building under the Lights Out program saved more than 0,000 in a single year.

Up to one billion birds collide with U.S. buildings every year, according to Peck and Russell. Building collisions are a critical problem for some species that are also increasingly threatened by the changing climate.

“According to the most recent climate research conducted by Audubon, many of the 300-plus bird species that occur in Philadelphia, such as the Ovenbird and the Black-throated Blue Warbler, are among the hundreds of bird species that are now at an increased risk of extinction in North America because of climate change,” Russell told Audubon.

“By participating in Bird Safe Philly’s Lights Out program, Philadelphia will not only help to protect these birds by further reducing energy consumption, which can slow climate change, but by also reducing the nocturnal lighting that threatens so many of these birds.”

Philadelphia is joining 33 other cities in the Lights Out program, including Boston, New York City, Atlanta and Washington D.C., the AP reported.

“We are heartened by all the efforts in our community to join together in this critical initiative to save so many birds from unnecessary harm and even death,” Scott Cooper, president and CEO of the Academy of Natural Sciences, told The Philadelphia Inquirer. “A simple thing like turning out lights can help thousands of birds safely navigate our challenging urban environment.”