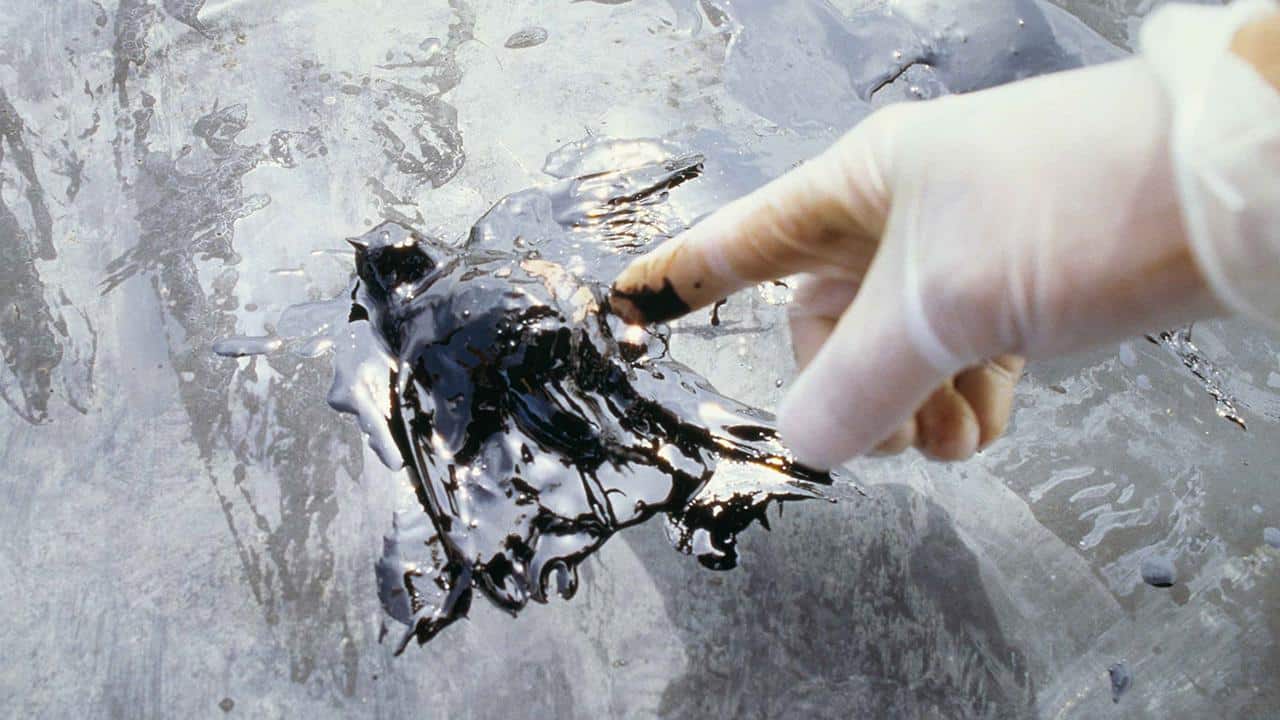 The U.S. Fish and Wildlife Service estimated in 2002 that up to two million birds were killed in oil pits every year. Pedro Ramirez, Jr / USFWS

Since 1918 the federal government has implemented its authority under the Migratory Bird Treaty Act (MBTA) to hold industries accountable for the death of birds due to their operations. Such operations include the spraying of insecticides that poison birds, maintaining oil pits that can lead to drowning, or contact with infrastructure such as wind turbines that can cause death on impact.

The U.S. Fish and Wildlife Service (FWS) estimated in 2002 that up to two million birds were killed in oil pits every year. This number dropped in 2012 with a best estimate of 500,000 to 1 million birds killed in oil pits every year. The FWS attributes the decrease in bird deaths to oil operators taking prevention measures that reduce migratory bird mortality because of the industry’s operations. The MBTA provides an incentive for oil operators and other industries to take such prevention measures.

The Logic is Ludicrous

I think that the logic used in the revised MBTA is ridiculous for one very important reason: we know that migratory bird species die because of bad industry practice and that such deaths are preventable.

There is a clear need to hold industries accountable for migratory bird death, especially since we know it happens and that it is preventable. And if we know a bad thing is preventable, we should create mechanisms (like the MBTA) to encourage folks to take prevention measures to help ensure that a bad thing does not happen.

Imagine that you have a toddler that continues to explore that “dangerous chemicals cabinet” (you know the one) in your household. What do you do? Well, you probably “toddler-proof” that cabinet to prevent said toddler from ingesting harmful chemicals — or you potentially face punitive measures for child neglect.

My point is that it makes absolutely no sense to discourage the use of measures to prevent a bad thing we know will happen — in this case it is the death of migratory bird species.

Bird Death Affects Us All

These losses do not only mean that we have fewer gorgeous birds for birders to enjoy. Bird species are incredibly vital to ecosystem health that your health, my health, my grandmother’s health, are all dependent on. Bird species control unwanted pests, they pollinate plant species, they are seed dispersers, and they bring in loads of cash to our economies every year. The FWS estimates that bird watchers alone bring in nearly billion to local economies and create hundreds of thousands of jobs.

President Biden’s nominee to lead the Department of the Interior (DOI), Deb Haaland, should prioritize and work quickly to interpret the MBTA to its original intent to protect declining bird populations. In fact, we have provided a number of recommendations for President Biden and Representative Haaland to restore science back to the DOI. President Biden has stated that he plans to bring science back to decision-making — and we will be holding him accountable to his word.