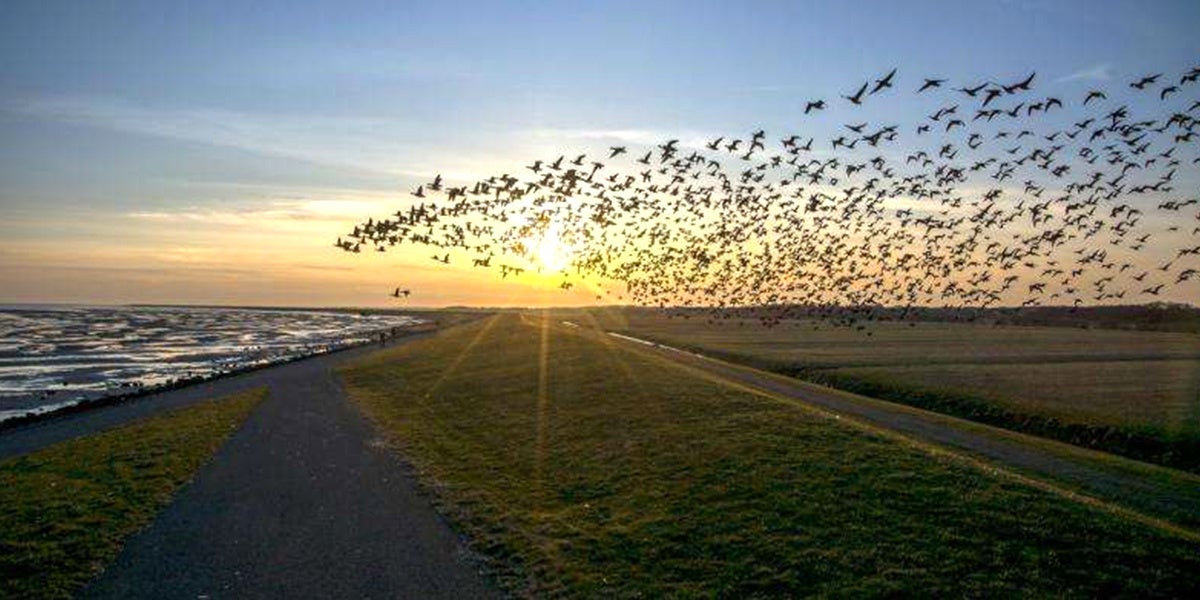 Energy companies and other businesses are no longer liable for accidentally killing migratory birds, the Trump administration announced Friday in a decision hailed by industry insiders.

A legal memo by the U.S. Interior Department reverses a longstanding agency practice and last-minute ruling released by the Obama administration in January 2017. The Obama-era policy meant that oil, gas, wind and solar operators could face prosecution for accidentally killing birds.

“Christmas came early for bird killers. By acting to end industries’ responsibility to avoid millions of gruesome bird deaths per year, the White House is parting ways with more than 100 years of conservation legacy,” David O’Neill, the chief conservation officer for the National Audubon Society, said in response to the decision.

In a legal opinion, the Interior Department’s principal deputy solicitor, Daniel Jorjani, described the federal government’s application of the Migratory Bird Treaty Act—a 1918 law that officials have used to prosecute those who kill birds “incidentally”—as overreach.

The law “applies only to direct and affirmative purposeful actions that reduce migratory birds, their eggs, or their nests, by killing or capturing, to human control,” Jorjani said in the Interior Department’s legal memo.

Applying the law “to incidental or accidental actions hangs the sword of Damocles over a host of otherwise lawful and productive actions, threatening up to six months in jail and a $15,000 fine for each and every bird injured or killed,” Jorjani wrote.

Before his post with the Trump administration, Jorjani worked for the Freedom Partners Chamber of Commerce, a project of the billionaire oil executives Charles G. and David H. Koch.

The National Ocean Industries Association (NOIA) and the American Petroleum Institute (API) praised the Interior Department’s change of direction as a reasonable approach to the issue.

“Over the last few years, the management of ‘take’ under MBTA has been riddled with flawed decisions that have created massive uncertainty,” Tim Charters, the senior director of government affairs for NOIA, told the Washington Post. “This common-sense approach ensures that lawful activities are not held hostage to unnecessary threats of criminalization.”

Environmentalists expect that the policy reversal will create an environment with no accountability for the deaths of unprotected birds, Reuters noted. The prospect of legal liability fostered corporate efforts to create bird-friendly solutions.

“We just don’t want to lose any incentive for the industry to come to the table and work through this with us,” O’Neill told the Washington Post. “And the solutions are out there.”

“The wind kills all your birds. All your birds, killed,” Trump said during a rally in Pennsylvania in August 2016. “You know, the environmentalists never talk about that.”

O’Neill, speaking to the Washington Post, said it’s “ironic” that Trump lamented the bird-deaths then turned around to gut “one of the best tools we have to make sure the wind industry is properly siting these projects.”

This move is the latest in a series of actions taken by Trump to weaken environmental protections his administration views as burdensome to industry, including shrinking of two national monuments in Utah and reconsidering protections for the Greater Sage Grouse, a Western bird whose population has dropped rapidly amid threats to its habitat.