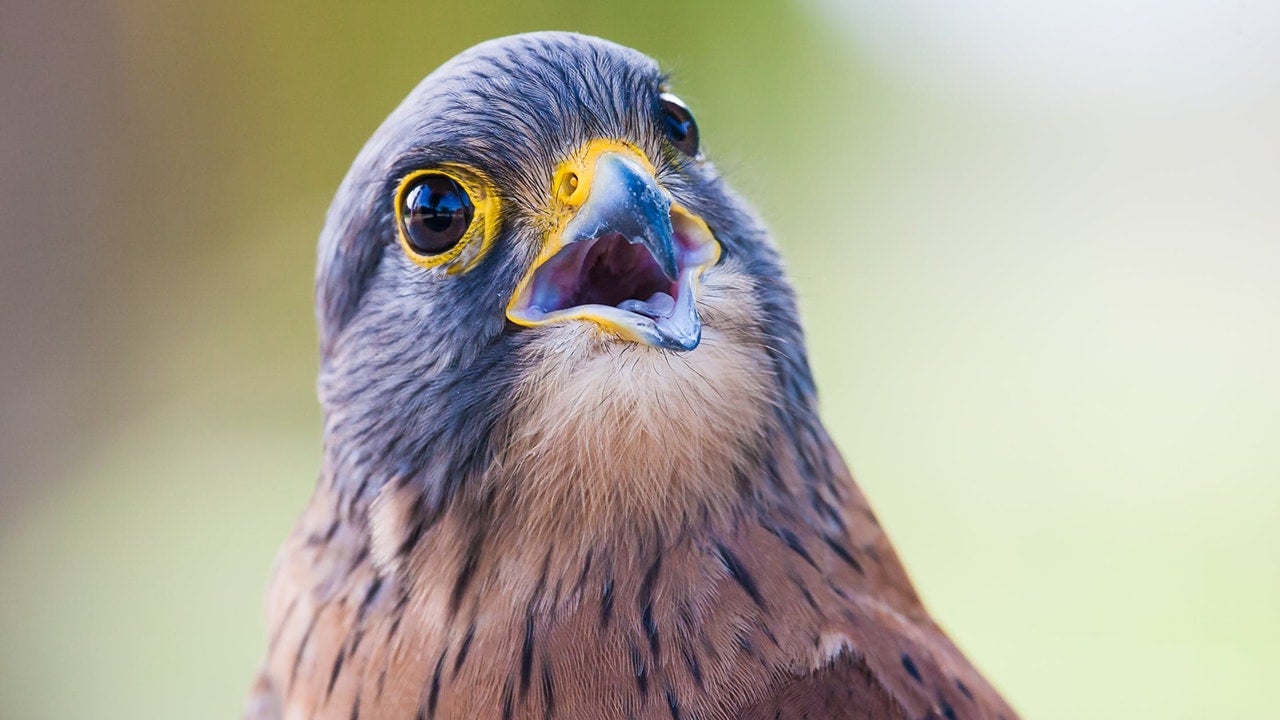 As part of the administration’s race to rush through as many regulatory rollbacks as possible before President-elect Joe Biden enters office on January 20, the U.S. Department of the Interior released an analysis that sets the stage for modification of the U.S. Fish and Wildlife Service’s interpretation of the 1918 Migratory Bird Treaty Act (MBTA).

One of the nation’s oldest wildlife protection laws, the MBTA saves the lives of millions of birds each year and, according to the Natural Resources Defense Council, “is credited with rescuing the snowy egret, wood duck, and sandhill crane from extinction.”

The proposed rule shift would let energy, construction, and land development companies off the hook for “incidentally” killing birds, even though the Interior Department’s analysis concludes that “increased bird mortality” will “likely result” from the change.

Breaking news! 🚨 “This is another step by the #USFWS to jam through a rule to cement an interpretation of the #MigratoryBirdTreatyAct that a federal court has already declared illegal,” said @JClarkprez. Read more: https://t.co/SWxZWOHioS via @washingtonpost #ProtectTheBirds

Under the MBTA, ExxonMobil was compelled to pay 5 million in criminal penalties after the 1989 Exxon Valdez disaster in Alaska and BP was fined 0 million following the 2010 Deepwater Horizon explosion and spill that leaked over 200 million gallons of oil into the Gulf of Mexico, killing an estimated 100,000 sea birds.

It is precisely such penalties that corporate bird-killers are seeking to dodge in the future through the proposed rule change, which Trump administration officials including Daniel Jorjani, a former Koch brothers adviser who is now the head lawyer at the Interior Department, have pushed for years.

During his 2019 Senate confirmation hearing, Jorjani lied to Sen. Angus King (I-Maine) about whether he had been in recent contact with the Koch brothers or any of their business interests. Before joining the government, Jorjani was formerly a highly paid operative at several organizations linked to the brothers and their fossil fuel empire.

Brett Hartl, government affairs director at the Center for Biological Diversity, said last year that Jorjani “opened the floodgates to bird killing by the oil and gas industry and other campaign contributors of the Trump administration,” and accused him of being “part of a pattern in which Interior is basically run by the Koch Foundation for the benefit of the Koch Foundation.”

Earlier this year, a federal court rejected a 2017 Interior Department opinion authored by Jorjani seeking to loosen MBTA protections. Judge Valerie Caproni of the Southern District of New York wrote that Jorjani’s interpretation of the law “runs counter to the purpose of the MBTA to protect migratory bird populations” and “is simply an unpersuasive interpretation of the MBTA’s unambiguous prohibition on killing protected birds.”

Environmentalists condemned the Trump administration’s latest attempt to protect polluters and wildlife-killers from prosecution at the expense of avian lives.

“This is another step by the U.S. Fish and Wildlife to jam through a rule to cement an interpretation of the Migratory Bird Treaty Act that a federal court has already declared illegal,” Defenders of Wildlife president and CEO Jamie Rappaport Clark said in a statement. “At a time when North America has already lost three billion birds, the rule will further undercut our nation’s ability to conserve birds so many people care about deeply.”

Rappaport Clark was referring to a 2019 study published in the peer-reviewed journal Science that found since 1970 the continent has lost over 2.9 billion birds, or nearly 30% of its avian population.

According to a 2005 study published by the U.S. Department of Agriculture:

From 500 million to possibly over 1 billion birds are killed annually in the United States due to anthropogenic sources including collisions with human-made structures such as vehicles, buildings and windows, power lines, communication towers, and wind turbines; electrocutions; oil spills and other contaminants; pesticides; cat predation; and commercial fishing by-catch.

“Many of the deaths from these sources would be considered unlawful under federal laws such as the Endangered Species Act, Migratory Bird Treaty Act, and the Bald and Golden Eagle Protection Act,” the study stated.

A recent surge in bird deaths in the U.S. Southwest has been attributed to a combination of human-caused climate factors including heatwaves and wildfires.

If there is a silver lining for bird lovers, it is that the incoming Biden administration will be able to reverse any Trump-era rule changes, although doing so could take years.

Eric Glitzenstein, litigation director at the Center for Biological Diversity, told the Washington Post that the new rule “will inevitably meet the same fate as the illegal opinion on which it is based.”