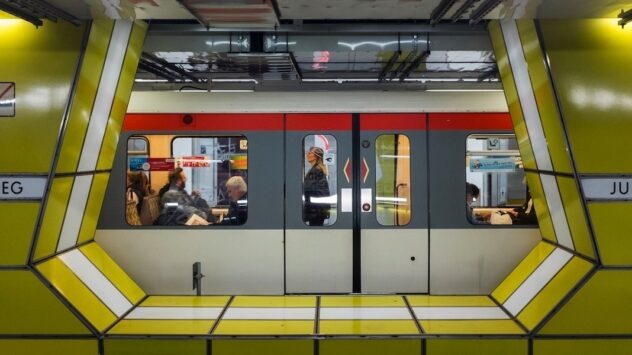 In car-obsessed Germany, the government is considering free public transportation in some of its most polluted cities to reduce road traffic and emissions from private vehicles. “We are considering public transport free of charge in order to reduce the number of private cars,” three ministers wrote in a letter to EU environment commissioner Karmenu Vella […] 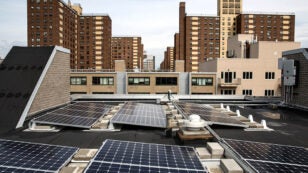 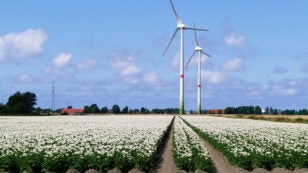 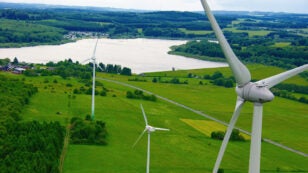 German Utilities Pay Customers to Use Electricity Thanks to Renewables Surplus 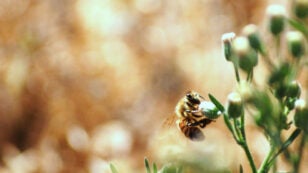 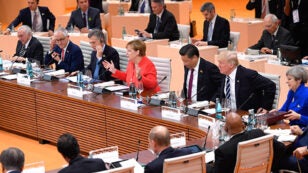 Trump on ‘Direct Collision Course’ With G20 Over Climate

By Andy Rowell So the G20 summit is starting in Hamburg in Germany, after a day of angry protests which saw dozens arrested. As the talks commence, the new international “Climate Pariah,” Donald Trump, is going to come under intense pressure from the G20 to reconsider pulling out of the Paris agreement. German Chancellor Angela […] 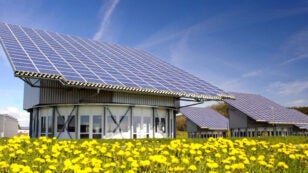 Germany Breaks Record: Produces 35% of Electricity From Renewables so Far This Year

Germany has broken another renewable energy record but officials say there’s still room for improvement. The German Renewable Energy Federation (BEE) reported Sunday that the combined share of renewable energy in the electricity, transport and heating sectors was 15.2 percent in the first half of 2017, up from 14.8 percent during the same period last […] 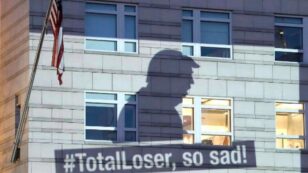 World Leaders to Trump: You’re on Your Own

The overwhelming global response to President Donald Trump’s decision to pull the U.S. out of the Paris climate agreement was essentially, “Go jump in a lake”—or as one Germany tabloid succinctly phrased it in a widely circulated headline: Very much enjoying the German press at the moment. "Earth to Trump…" pic.twitter.com/sPqkUPYVlw — J.K. Rowling (@jk_rowling) […] 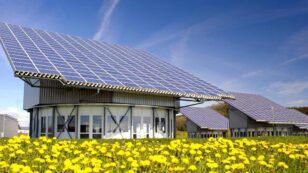 Germany’s “Energiewende”—the country’s low-carbon energy revolution—turned another successful corner last weekend when renewable energy sources nearly stamped out coal and nuclear. Thanks to a particularly breezy and sunny Sunday, renewables such as wind and solar, along with some biomass and hydropower, peaked at a record 85 percent, or 55.2 gigawatts, and even came along with […] 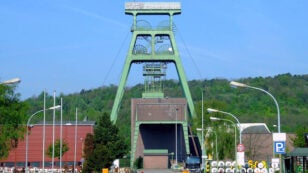 Germany is embarking on an innovative project to turn a hard coal mine into a giant battery that can store surplus solar and wind energy and release it when supplies are lean. The Prosper-Haniel coal mine in the German state of North-Rhine Westphalia will be converted into a 200 megawatt pumped-storage hydroelectric reservoir that acts […] 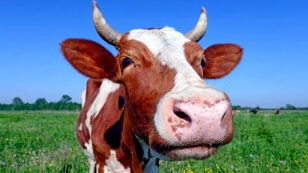 Eating less meat is essential to curbing climate change, which is why Germany’s Environment Minister Barbara Hendricks is only serving vegetarian food at official functions. The Burger Even a Vegetarian Would Eat https://t.co/2XY5mbX2Dt @TheVeganSociety @veganism — EcoWatch (@EcoWatch) February 10, 2017 “We want to set a good example for climate protection, because vegetarian food is […] 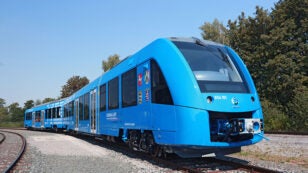 Germany will soon launch the world first hydrogen-powered, zero-emission passenger train. The Coradia iLint, developed by French rail transport company Alstom, was presented last month at InnoTrans, the railway industry’s largest trade fair. The hydrogen, aka “hydrail,” train is powered by a hydrogen fuel cell and emits nothing but steam and condensed water, making it […] 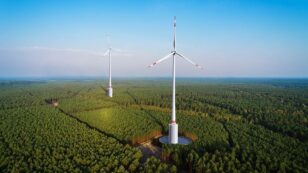 Germany will soon be home to a groundbreaking wind farm that solves a big problem with wind power: What happens when the wind isn’t blowing? Max Bögl Facebook General Electric’s (GE) renewable energy arm has signed a turbine-supply agreement with German construction company Max Bögl to develop the world’s first wind farm with an integrated […]