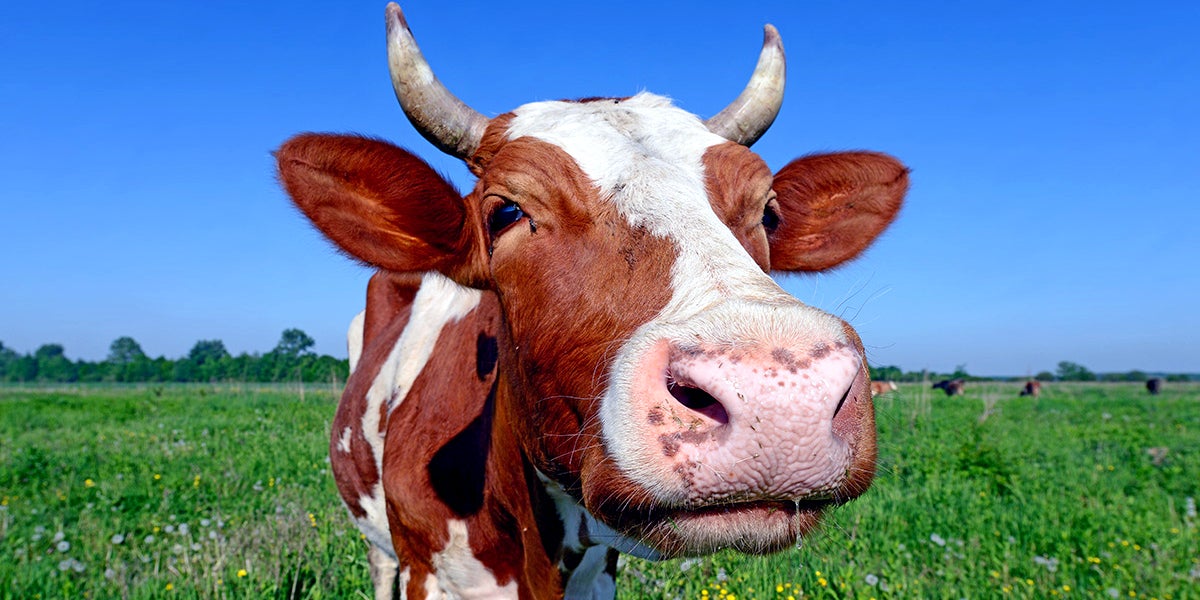 Eating less meat is essential to curbing climate change, which is why Germany’s Environment Minister Barbara Hendricks is only serving vegetarian food at official functions.

The Burger Even a Vegetarian Would Eat https://t.co/2XY5mbX2Dt @TheVeganSociety @veganism

“We want to set a good example for climate protection, because vegetarian food is more climate-friendly than meat and fish,” the ministry said in a statement published in The Telegraph. The ban was reportedly enacted at the end of January.

The German newspaper Bild also reported that the food served at official events should be organic, seasonal, local and only travel from short distances. Fair trade products are also preferable.

Indeed, as one of the greenest countries on the planet, the German environment ministry wants its plates to lead by example.

But what about seafood? Well, the world’s appetite for fish and shrimp is also stressing out supplies. A United Nations Food and Agriculture Organization report found that nearly 90 percent of global fish stocks are either fully fished or overfished. Global fish consumption per capita has reached record-high levels due to aquaculture and firm demand, with the average person now eating roughly 44 pounds of fish per year compared to only 22 pounds in the 1960s, the report found.

For a meat-loving nation known for its sausages, schnitzel and cold cuts, the message was not welcomed by all.

Rival German politicians have accused Hendricks, a member of the Social Democratic Party, of forcing vegetarianism on people and leveraging the meat ban as political ammo. The Social Democrats are challenging the Christian Democrats, Chancellor Angela Merkel’s party, in this year’s tight race for German Chancellor.

“I’m not having this Veggie Day through the back door,” said Christian Schmidt, minister of food and agriculture and Christian Democrat. “I believe in diversity and freedom of choice, not nanny-statism and ideology. Instead of paternalism and ideology. Meat and fish are also part of a balanced diet.”

.@LeoDiCaprio: 'This Is the Video Future Generations Will Be Wishing Everyone Watched Today' https://t.co/WE98c5ovRW pic.twitter.com/igyjXmTyVM

Others have also accused Hendricks of hypocrisy in that the meat ban only applies to official functions. Ministry officials would still be able to consume meat or fish in the staff canteen.

“You have to eat what’s on the table according to the will of the ministry. No meat, no fish, and the cover of ‘climate protection,'” Gitta Conneman, a senior MP and Christian Democrat, told Bild. “They won’t save the climate by branding people who eat meat, and they know this. The ban only applies to a handful of guests, not to 1,200 employees. This is pure ideology, a ‘people’s education’ for the diet.”

But the ministry said it wants to be a “role model” and justified their provision to fight the negative “effects of the consumption of meat.”