No Combustion-Engine Cars Sold in Germany After 2030, Parliament Says 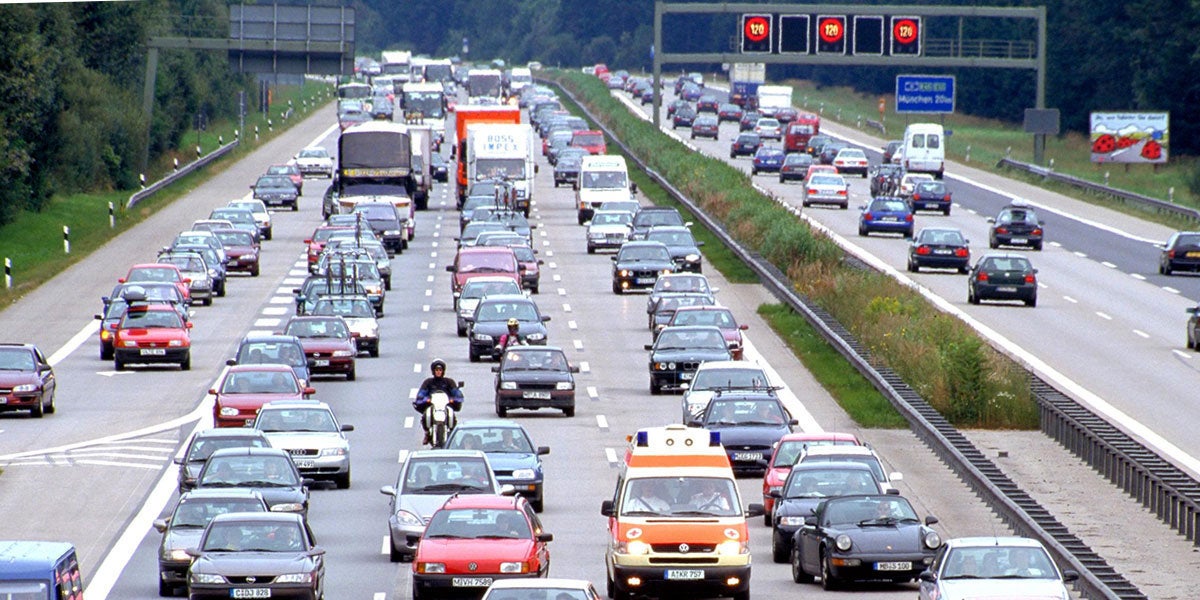 On Jan. 29, 1886, Carl Benz—who had invented the first stationary gasoline engine seven years earlier—patented a “vehicle powered by a gas engine,” which he had built in Mannheim, Germany. By 2030, the country may ban his invention.

Germany’s Bundesrat, its upper house of parliament, passed a bipartisan resolution calling for a ban on sales of new vehicles powered by internal combustion engines, which includes both gasoline and diesel.

“If the Paris agreement to curb climate-warming emissions is to be taken seriously, no new combustion engine cars should be allowed on roads after 2030,” weekly news magazine Der Spiegel quoted Green Party lawmaker Oliver Krischer as saying.

The shockwaves from this action, reported over the weekend, haven’t quite hit the global auto industry or German manufacturers just yet. Germany has one of the largest automotive industries in the world, and it is the biggest industrial sector in Germany. Automobile manufacturing and related businesses employ 774,900 German workers and account for one-fifth of German industry revenue.

The country is also Europe’s top automobile market, and U.S.-based manufacturers do big business there as well. General Motors sold 244,000 vehicles in Germany in 2015, while Ford is on track to sell 280,000 vehicles this year. The Ford Mustang is the most popular sports car in Germany. Fiat Chrysler Automobiles sold 90,000 vehicles there last year, with its U.S.-built Jeep brand growing strongly.

Part of Germany's plan to fully decarbonize by 2050 is to switch to 100% electric vehicles by 2030. #VergeCon pic.twitter.com/etDf7gRPJE

The company that Carl Benz started, today’s Mercedes-Benz, is investing $1.1 billion in battery production and plans to launch 10 new electric vehicles (EVs) by 2025. The company says that every model series will be electrified. BMW is expanding its EV lineup, while Volkswagen—reeling from its diesel emissions scandal—announced that it plans to sell three million electric cars by 2025. At the current 2016 Paris Auto Show, virtually every major auto manufacturer is showcasing new electric or hybrid vehicles.

The Bundesrat resolution would require only electric or hydrogen fuel cell vehicles by 2030, and Germany’s action is likely to precipitate wider European Union policy.

“We’re ready for the launch of an electric product offensive that will cover all vehicle segments, from the compact to the luxury class,” said Daimler AG Chief Executive Officer Dieter Zetsche at the opening of the Paris Auto Show in September. Daimler is the parent company of Mercedes-Benz. The company that invented the automobile now needs to reinvent itself.