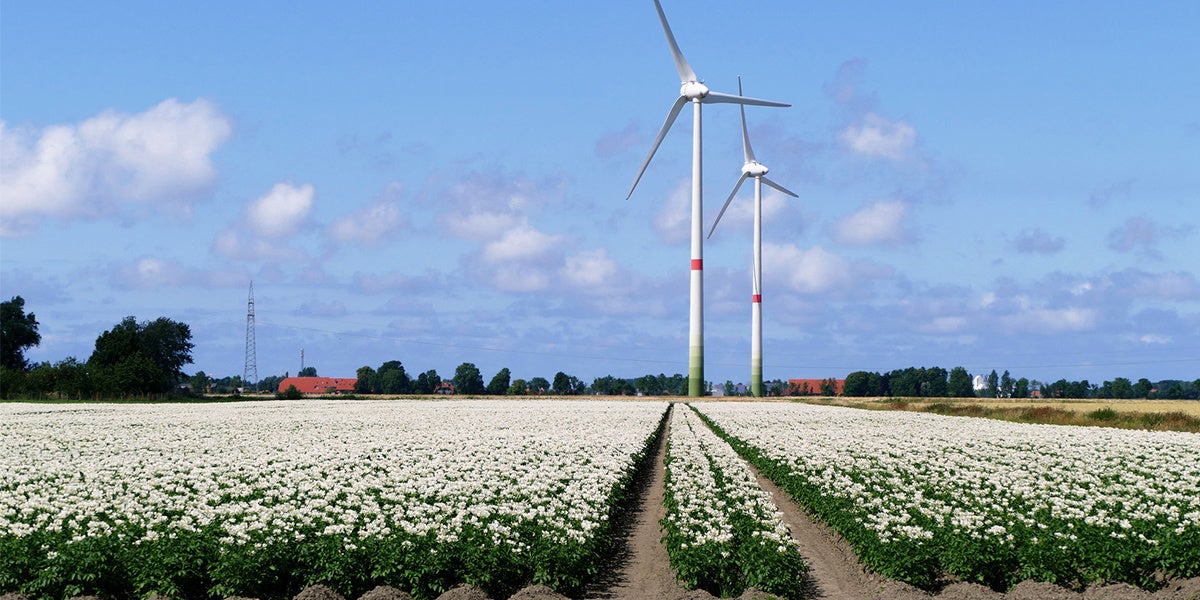 Germany has broken another renewable energy record, with clean power providing a third of of the country’s electricity in 2017.

Preliminary data from the Association of Energy and Water Industries show that renewable electricity generation grew to a record 33 percent this year, up from 29 percent in 2016.

“The figures show impressively that there is already an accelerated shift in power generation from CO2-intensive to low-carbon and almost CO2-free energy sources,” Stefan Kapferer, the chairman of the association, said.

“The energy industry is clearly on course with regard to energy and climate targets: our industry is able to reduce CO2 emissions by 40 percent by 2020 compared to 1990.” 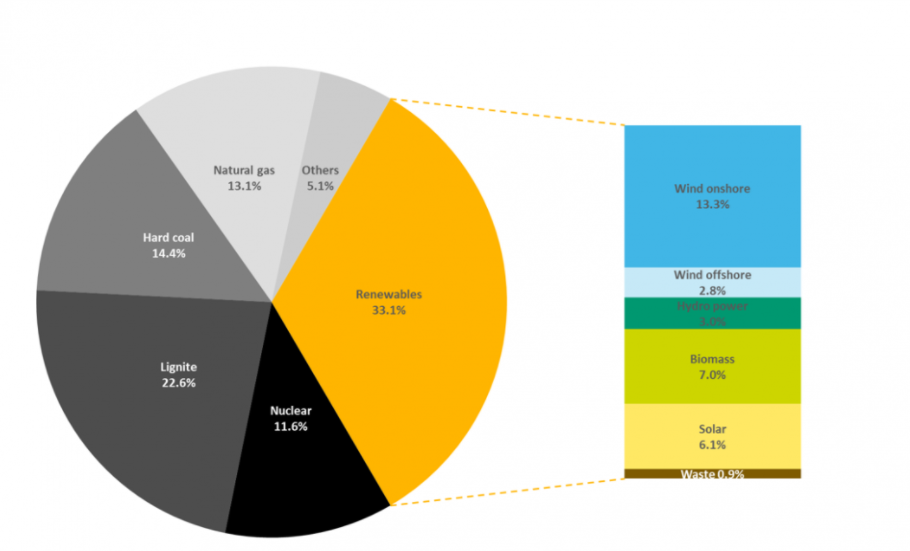 On especially windy and/or sunny days, German power operators are sometimes forced to pay customers to take electricity from the grid.

Most recently, thanks to low demand, unseasonably warm weather and strong breezes, power prices went negative for much of Sunday and the early hours of Christmas Day, the New York Times reported. This is now the second Christmas in a row with two days of negative spot power prices.

Still, there’s room for improvement if Germany wants to meet the goals of its ambitious “Energiewende,” or sustainable energy transition. The country’s power supply still largely relies on lignite, aka brown coal, which generated about 23 percent of Germany’s electricity this year.