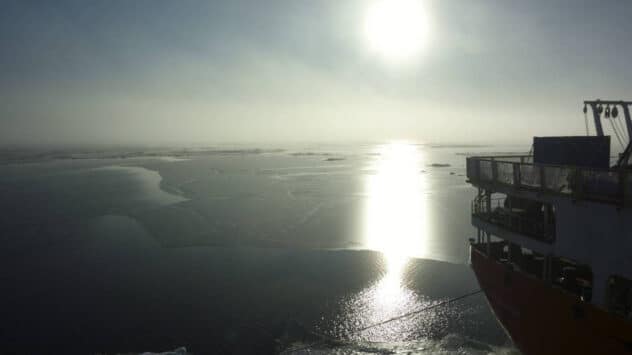 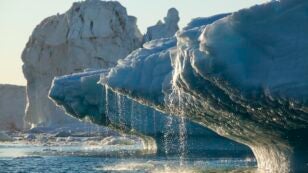 By Cristen Hemingway Jaynes / 8 hours ago 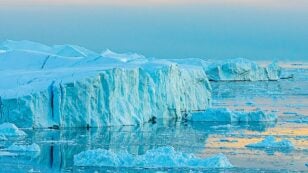 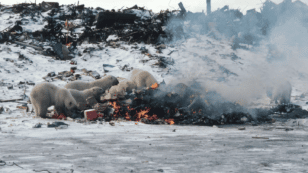 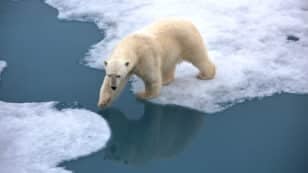 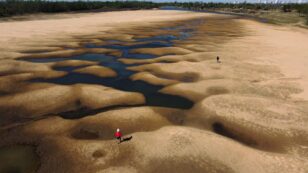 A new forecast by scientists from the UK’s Meteorological Office shows that the likelihood of the planet breaching the threshold temperature of 1.5 degree Celsius above pre-industrial levels — above which irreversible damage to Earth’s ecosystems and devastating impacts on human, animal and plant life would be likely to occur — is increasing. The probability […] 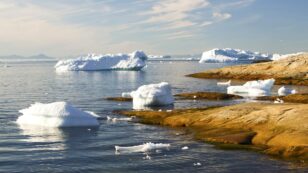 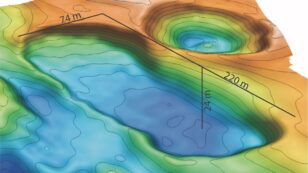 Why Are Large Sinkholes Opening in the Arctic Seabed?

Something unusual is happening in the depths of the Arctic ocean: sinkholes are opening up on the seabed, some as large as a city block!  This discovery, published in the Proceedings of the National Academy of Sciences on Monday, was based on high-resolution bathymetric surveys of the Canadian Beaufort Sea. “We know that big changes […] 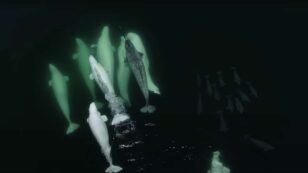 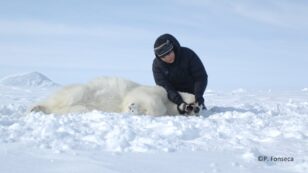 Today is International Women’s Day, a day to celebrate the achievements of women and girls around the world. This year’s theme is #BreakTheBias, and one field in which gender bias remains a persistent reality is the field of science and technology. According to the American Association of University Women, women only account for 28 percent […] 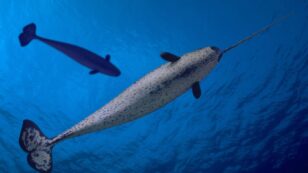 The Arctic is a vast expanse of blue and white that holds still in perpetual hushed simplicity. This frozen universe, mostly undisturbed by humans for thousands of years, has retained the pristine quietness of Earth when it was born. After millennia of natural protection by virtue of its extreme climate, the Arctic has the majesty […] 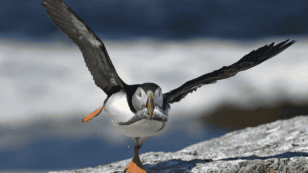 I stepped onto the battlefield of climate change, sidestepping carcass after carcass. In the grass were the remains of Arctic terns, common terns, and roseate terns. Along the boulders, researchers pointed out dead puffin chicks. As other climate war zones smolder with wildfire embers, are strewn with flattened homes, or marked by bleached coral, the signature of conflict on a seabird island in the Gulf of Maine is a maddening quietude.