Cosmos Offers Clues to the Fate of Humans on Earth 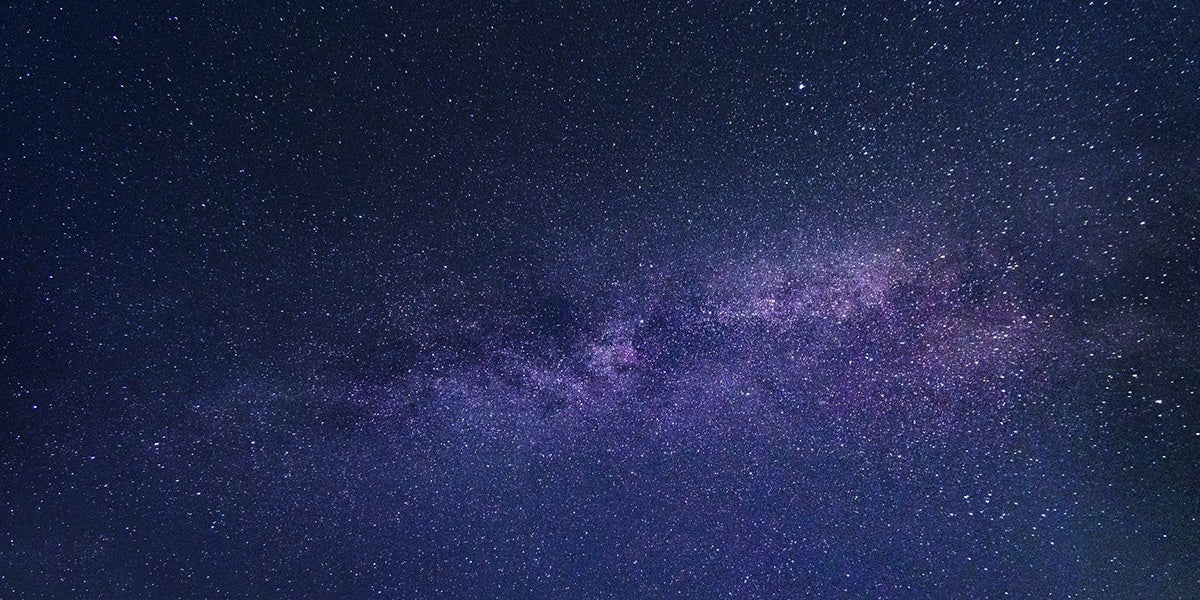 Astrophysicist Adam Frank sees climate change through a cosmic lens. He believes our present civilization isn’t the first to burn up its resources—and won’t be the last. Moreover, he thinks it’s possible the same burnout fate already might have befallen alien worlds. That’s why he says the current conversation about climate change is all wrong. “We shouldn’t be talking about saving the planet, because the Earth will go on without us,” he said. “We should be talking about saving ourselves.”

A professor of physics and astronomy at the University of Rochester, Frank says viewing climate change in the context of astrobiology—the study of life in a planetary framework—raises important new questions that could better define our destiny in a warming world. All civilizations increasingly deplete their assets as their populations grow, altering environmental conditions along the way. Climate change shouldn’t come as a surprise to anyone, he said—it’s the inevitable result of a civilization reveling in its own success.

“This is a big universe, and I don’t know how long civilizations last,” Frank said. “We’re just one of them. Some of them almost certainly burned themselves out. Life has driven profound changes in climate a number of times in Earth’s history, and we’re the one that’s happening now. We should have expected climate change knowing what we know about how climate change works. Any civilization will drive their planet into an Anthropocene,” he said, referring to an age when human activities have a profound influence on climate and the Earth’s ecosystems. “Knowing this changes entirely how we should frame climate change, and how we talk about it.” 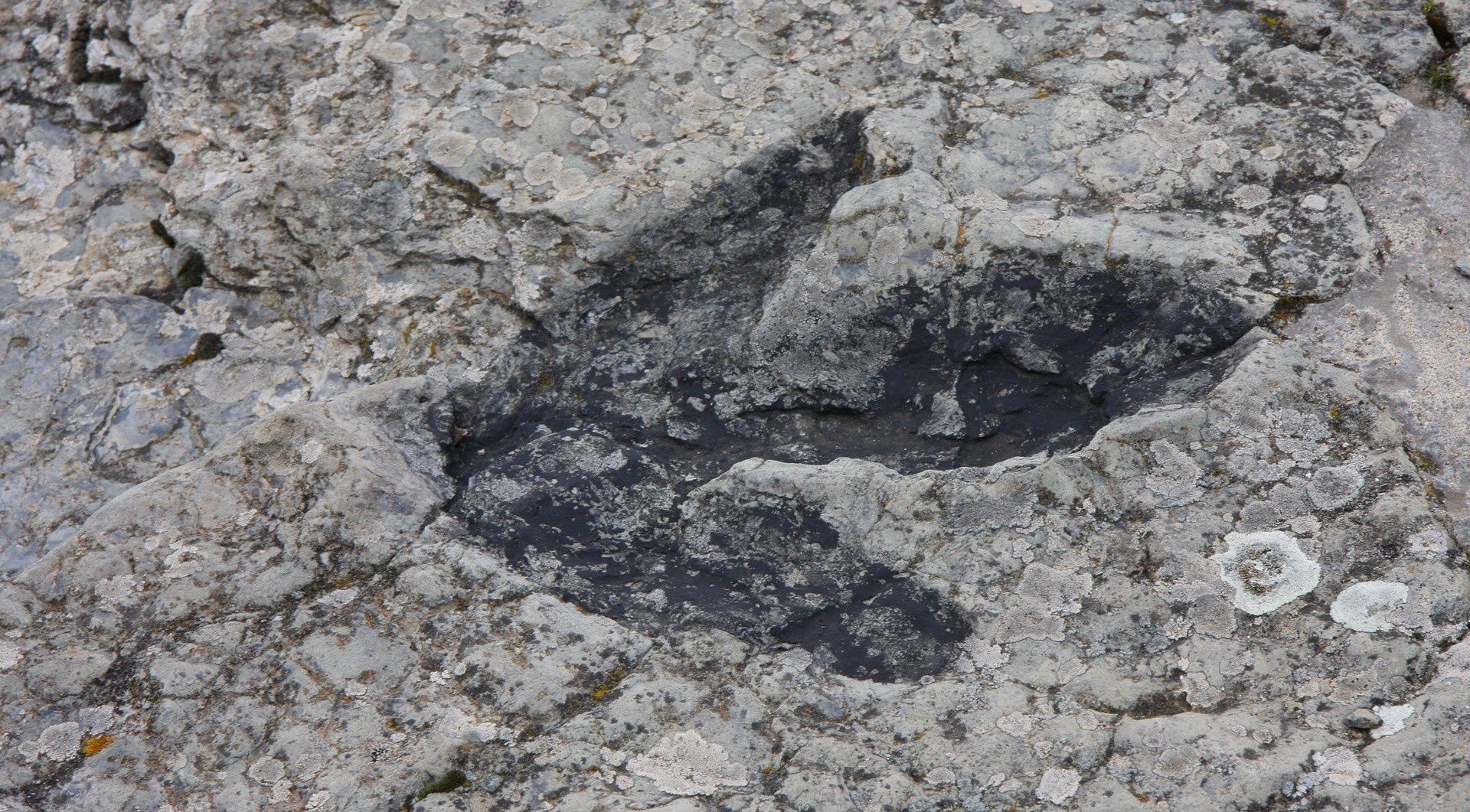 If we accept that life on Earth as we now know it is an experiment of the biosphere, then allowing climate change to destroy us will only enable another experiment to take its place, he said. When all the dinosaurs died more than 65 million years ago, for example, other species evolved and moved in—including us. That’s how the biosphere works.

Frank and his collaborators—including Jonathan Carroll-Nellenback, a senior computational scientist at Rochester, Marina Alberti of the University of Washington, and Axel Kleidon of the Max Planck Institute for Biogeochemistry—developed a series of mathematical models to illustrate civilization’s potential responses to the dangers of climate change, and what could happen.

Above: The Maya civilization, hailed for its advancements in architecture, agriculture, math and engineering, peaked during the first millennium AD, when it stretched from present-day Mexico to Guatemala and Belize. Evidence indicates climate change in the Yucatán fueled famine, leading to its decline.

They designed their models based in part on case studies of extinct civilizations, including the story of the inhabitants of Easter Island, a Chilean island in the southeastern Pacific Ocean. People began to colonize the island between 400 and 700 AD, and the population grew to 10,000 sometime between 1200 and 1500 AD. By the 18th century, however, after residents used up their resources, the population plummeted to about 2,000 people.

“This is an island in the middle of nowhere,” Frank said. “They overused their resources. Once they did that, they couldn’t go anywhere. If you’ve cut down all your trees, you can’t build canoes and leave.”

Their work appears in the journal Astrobiology. Also, Frank has authored a new book—Light of the Stars: Alien Worlds and the Fate of the Earth—which draws upon this study and explores the dimensions of climate change in a vast universe.

In their study, the authors lay out four possible scenarios:

“The last scenario is the most frightening, although we can be an example of any of them,” Frank said. “As to what is the most likely for us—at this point, I have no idea.”

Above: Between 3,000 and 3,900 years ago, the Indus Valley civilization represented 10 percent of the world’s population. It is believed that this ancient civilization suffered from gradual changes in rainfall that created food shortages for its 5 million people.

It’s important to be mindful of the broader perspective, he says, that past civilizations outside our realm, but similar to ours, might have endured for several centuries before succumbing to the climate change they created. “Most planets have climates, most planets have atmospheres,” he said. “Knowing what we know, we should expect climate change. Any civilization will drive their planet into an anthropocene.”

Thus, “if we are not the universe’s first civilization, that means there are likely to be rules for how the fate of a young civilization like our own progresses,” he added. “Any young population, building an energy-intensive civilization like ours, is going to have feedback on its planet. Seeing climate change in this cosmic context may give us better insights into what’s happening to us now—and how to deal with it.”