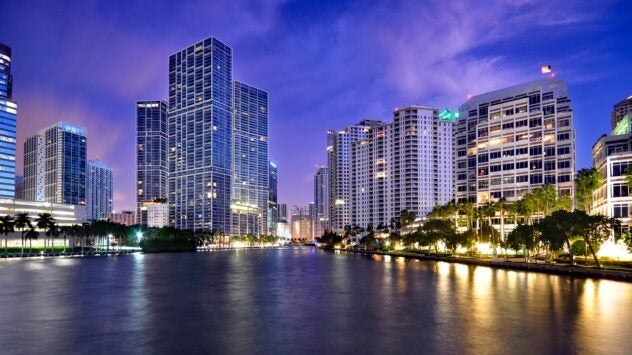 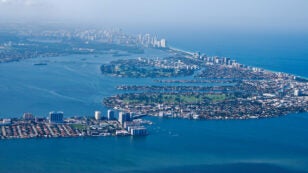 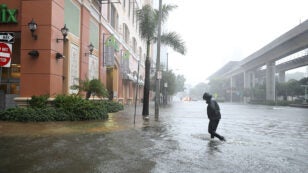 Has Climate Gentrification Hit Miami? The City Plans to Find Out 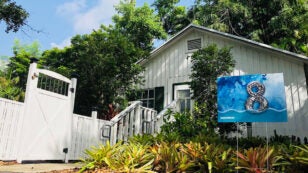 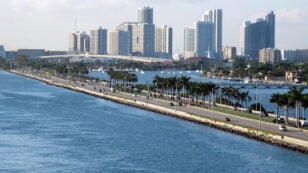 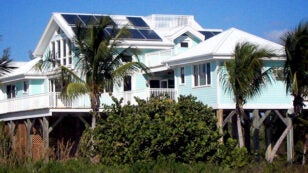 A new law passed this week in South Miami will require all new homes built in the city to install solar panels. The measure, which was inspired by a proposal from a teenage climate activist, will go into effect in September. The text of the ordinance details the climate impacts facing South Miami. The law […]