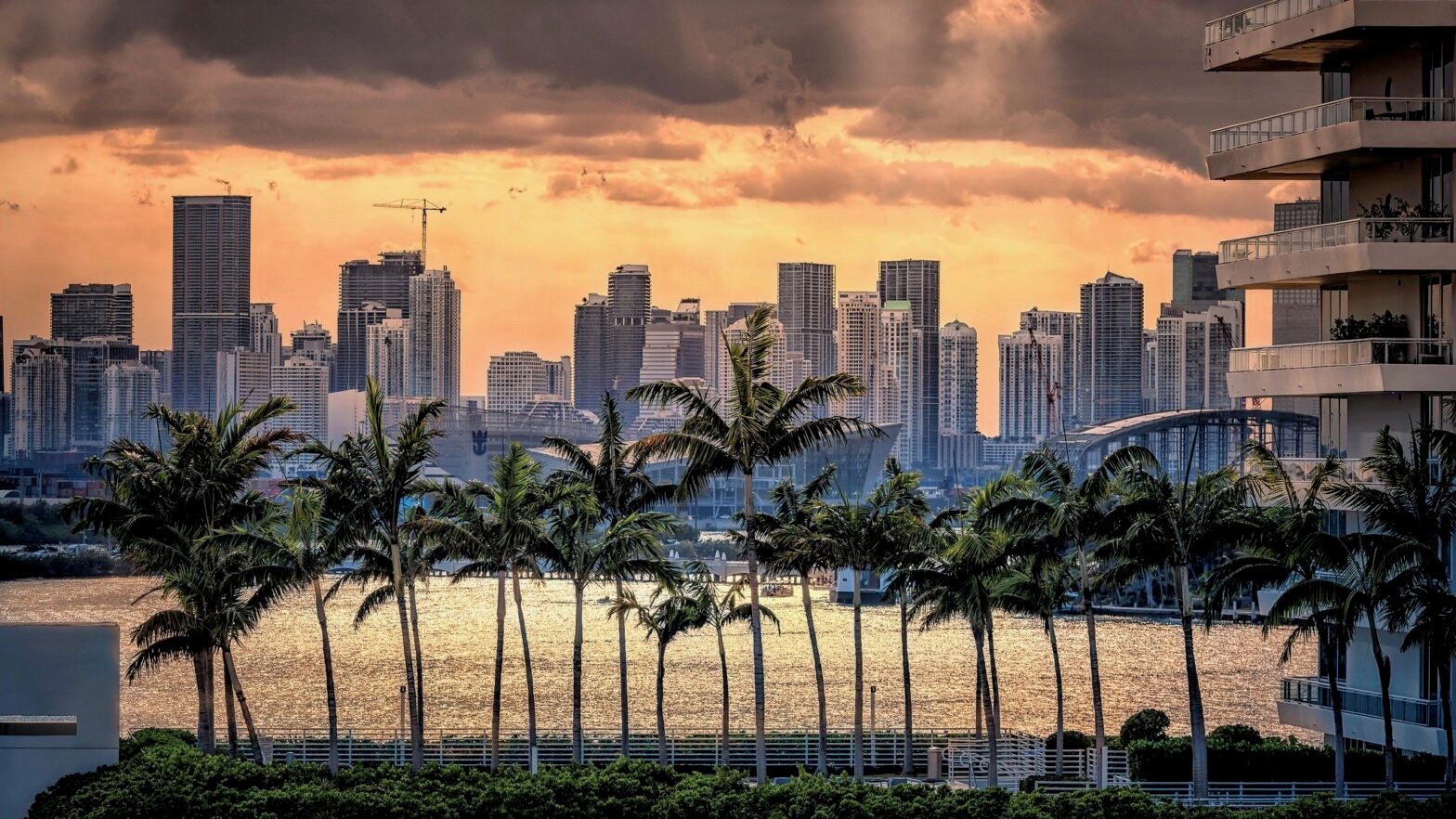 The youth activists who demonstrated in front of Miami Beach’s City Hall last month as part of September’s global climate strike handed a climate emergency resolution to Chief Resilience Officer, Susy Torriente. Rather than see the declaration fall into the abyss, Torreinte handed it into the mayor’s office, which led to the resolution being introduced and passed unanimously, according to the Miami Herald.

The resolution calls on Miami Beach to push the state and the rest of the country to issue an “emergency mobilization effort to restore a safe climate.” It makes Miami Beach the latest of the 1,143 jurisdictions in 22 countries to declare a climate emergency, including the United Kingdom, New York City, and even Pope Francis.

While the climate emergency declaration does not offer specific policies, environmental activists say the language is important.

“This is more of a first step and gives us a lot of leverage,” said John Paul Mejia, a 17-year-old Miami Beach Senior High School student and member of several Miami-based climate action groups, to the Miami Herald. “We need to shift the narrative to understand this as a crisis because that’s what it really is.”

The city of Miami Beach will send copies of the declaration to the U.S. House of Representatives; the majority leader of the U.S. Senate, Mitch McConnell; Florida Senators Marco Rubio and Rick Scott; all Florida U.S. representatives; Miami-Dade Mayor Carlos Gimenez and all the commissioners; and every city and town in the county, according to the Miami Herald.

“It’s not just us holding up signs now. There’s literally legislation that says we need to put this at the top of the agenda,” said Mejia to the Miami Herald.

Few places in the country are as vulnerable to the climate crisis as Miami where sea level rise threatens to change the landscape of the city as investors start to buy up land on higher ground. The city investing $650 million to raise the city streets, since the Union of Concerned Scientists predicted that 30 percent of Miami Beach will be underwater by 2045, according to the South Florida Sun Sentinel.

Earlier this month, the state’s Department of Environmental Protection kicked off an initiative to invest $116.4 million initiative to replace diesel busses with an electric-powered fleet, according to the News Service of Florida.

Florida Democrats adopted a provision last week to add the “inherent rights of nature” to their party platform, a national first, as Grist reported.

“I think it would be wonderful if other cities can realize the sense of urgency that needs to take place and they start taking action,” Torriente added.

The youth activists also earned praise from local climate activists, not only for campaigning for the declaration but also for their vow to attend city council meetings to keep the climate crisis at the top of the political agenda.

“We are so proud of the youth leaders and their allies who worked hard to make this declaration a reality. We hope the City of Miami Beach will continue this leadership trend by taking concrete action to reduce emissions, like transitioning to 100 percent clean and renewable energy,” said Emily Gorman, a Sierra Club representative and steering committee chair of the Miami Climate Alliance, said in a statement, as the Miami Herald reported.