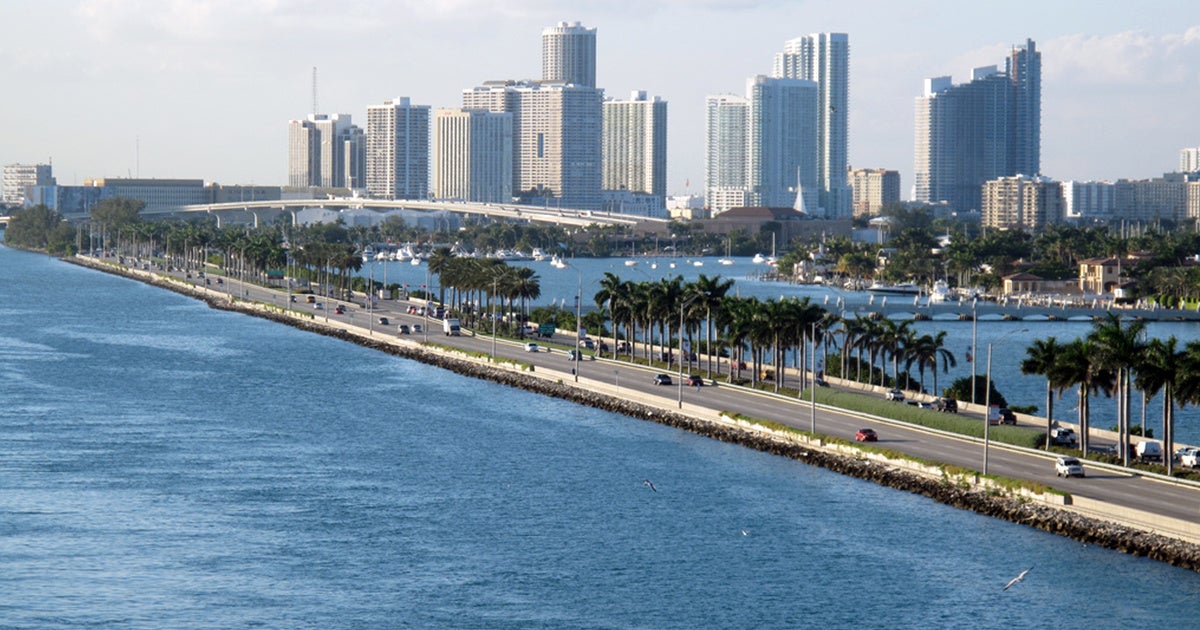 The most recent international report on climate change paints a picture of disruption to society unless there are drastic and rapid cuts in greenhouse gas emissions.

Although it’s early days, some cities and municipalities are starting to recognize that past conditions can no longer serve as reasonable proxies for the future.

This is particularly true for the country’s infrastructure. Highways, water treatment facilities and the power grid are at increasing risk to extreme weather events and other effects of a changing climate.

The problem is that most infrastructure projects, including the Trump administration’s infrastructure revitalization plan, typically ignore the risks of climate change.

In our work researching sustainability and infrastructure, we encourage and are starting to shift toward designing man-made infrastructure systems with adaptability in mind.

Designing for the Past

Infrastructure systems are the front line of defense against flooding, heat, wildfires, hurricanes and other disasters. City planners and citizens often assume that what is built today will continue to function in the face of these hazards, allowing services to continue and to protect us as they have done so in the past. But these systems are designed based on histories of extreme events.

Pumps, for example, are sized based on historical precipitation events. Transmission lines are designed within limits of how much power they can move while maintaining safe operating conditions relative to air temperatures. Bridges are designed to be able to withstand certain flow rates in the rivers they cross. Infrastructure and the environment are intimately connected.

Now, however, the country is more frequently exceeding these historical conditions and is expected to see more frequent and intense extreme weather events. Said another way, because of climate change, natural systems are now changing faster than infrastructure.

Gradual change also presents serious problems, partly because there is no distinguishing event that spurs a call to action. This type of situation can be especially troublesome in the context of maintenance backlogs and budget shortfalls which currently plague many infrastructure systems. Will cities and towns be lulled into complacency only to find that their long-lifetime infrastructure systems are no longer operating like they should?

Currently the default seems to be securing funding to build more of what we’ve had for the past century. But infrastructure managers should take a step back and ask what our infrastructure systems need to do for us into the future.

Agile and Flexible by Design

Fundamentally new approaches are needed to meet the challenges not only of a changing climate, but also of disruptive technologies.

These include increasing integration of information and communication technologies, which raises the risk of cyberattacks. Other emerging technologies include autonomous vehicles and drones as well as intermittent renewable energy and battery storage in the place of conventional power systems. Also, digitally connected technologies fundamentally alter individuals’ cognition of the world around us: Consider how our mobile devices can now reroute us in ways that we don’t fully understand based on our own travel behavior and traffic across a region.

Yet our current infrastructure design paradigms emphasize large centralized systems intended to last for decades and that can withstand environmental hazards to a preselected level of risk. The problem is that the level of risk is now uncertain because the climate is changing, sometimes in ways that are not very well-understood. As such, extreme events forecasts may be a little or a lot worse.

Given this uncertainty, agility and flexibility should be central to our infrastructure design. In our research, we’ve seen how a number of cities have adopted principles to advance these goals already, and the benefits they provide. 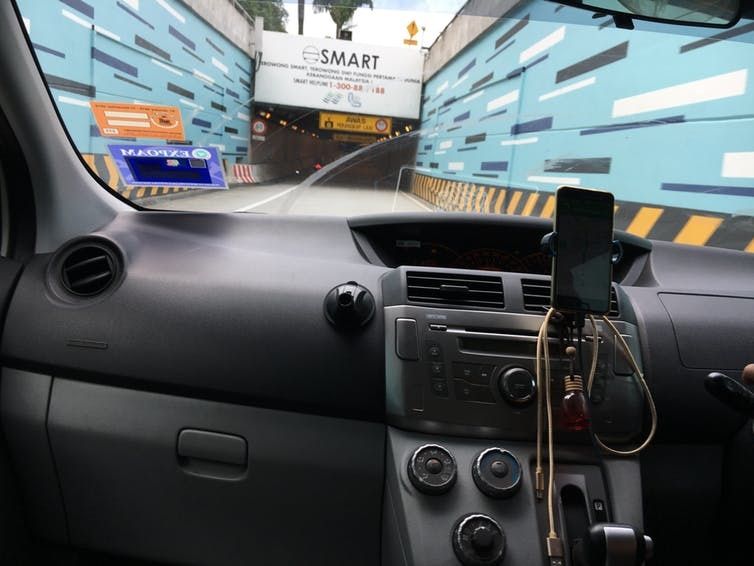 In Kuala Lampur, traffic tunnels are able to transition to stormwater management during intense precipitation events, an example of multifunctionality.

Across the U.S., citizen-based smartphone technologies are beginning to provide real-time insights. For instance, the CrowdHydrology project uses flooding data submitted by citizens that the limited conventional sensors cannot collect.

Infrastructure designers and managers in a number of U.S. locations, including New York, Portland, Miami and Southeast Florida, and Chicago are now required to plan for this uncertain future—a process called roadmapping. For example, Miami has developed a $500 million plan to upgrade infrastructure, including installing new pumping capacity and raising roads to protect at-risk oceanfront property.

These competencies align with resilience-based thinking and move the country away from our default approaches of simply building bigger, stronger or more redundant.

Because there is now more uncertainty with regard to hazards, resilience instead of risk should be central to infrastructure design and operation in the future. Resilience means systems can withstand extreme weather events and come back into operation quickly. 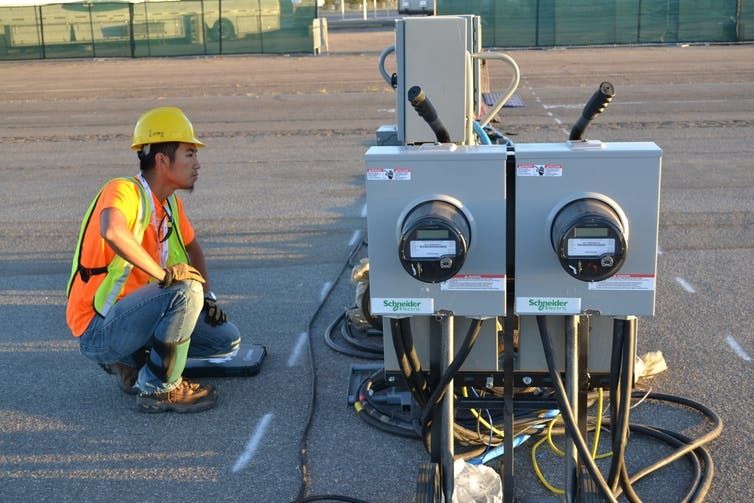 Microgrid technology allows individual buildings to operate in the event of a broader power outage and is one way to make the electricity system more resilient. Amy Vaughn / U.S. Department of Energy

This means infrastructure planners cannot simply change their design parameter—for example, building to withstand a 1,000-year event instead of a 100-year event. Even if we could accurately predict what these new risk levels should be for the coming century, is it technically, financially or politically feasible to build these more robust systems?

This is why resilience-based approaches are needed that emphasize the capacity to adapt. Conventional approaches emphasize robustness, such as building a levee that is able to withstand a certain amount of sea level rise. These approaches are necessary but given the uncertainty in risk we need other strategies in our arsenal.

For example, providing infrastructure services through alternative means when our primary infrastructure fails, such as deploying microgrids ahead of hurricanes. Or, planners can design infrastructure systems such that when they fail, the consequences to human life and the economy are minimized.

The Netherlands has changed its system of dykes and flood management in certain areas to better sustain flooding.

This is a practice recently implemented in the Netherlands, where the Rhine delta rivers are allowed to flood but people are not allowed to live in the flood plain and farmers are compensated when their crops are lost.

Uncertainty is the new normal, and reliability hinges on positioning infrastructure to operate in and adapt to this uncertainty. If the country continues to commit to building last century’s infrastructure, we can continue to expect failures of these critical systems and the losses that come along with them.