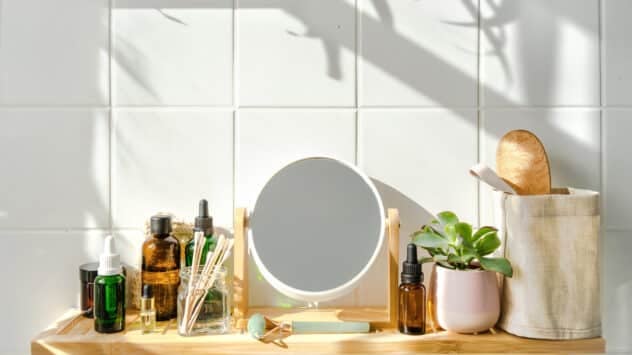 Create Less Waste With These 9 Reusable and Refillable Beauty Products

In the midst of this plastic-pollution crisis, companies are stepping in and making reusable and refillable cosmetics available to customers, so we can continue to care for (and sometimes pamper) ourselves without the same environmental cost. 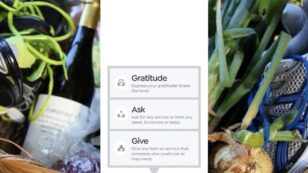 Why I’m Obsessed With My Local Buy Nothing Group — and You Should Be, Too 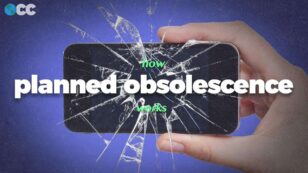 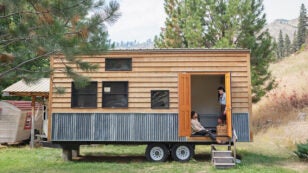 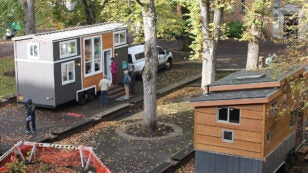 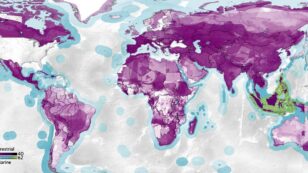 By Shreya Dasgupta Global trade has made it easier to buy things. But our consumption habits often fuel threats to biodiversity—such as deforestation, overhunting and overfishing—thousands of miles away. https://twitter.com/EcoWatch/status/810981827246690304 Now, scientists have mapped how major consuming countries drive threats to endangered species elsewhere. Such maps could be useful for finding the most efficient ways […] 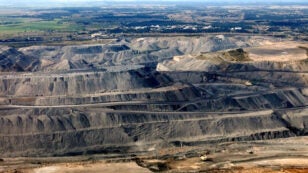 By Alex Kirby Humans’ appetite for gnawing away at the fabric of the Earth itself is growing prodigiously. According to a new UN report, the amount of the planet’s natural resources extracted for human use has tripled in 40 years. A report produced by the International Resource Panel (IRP), part of the UN Environment Programme, […]