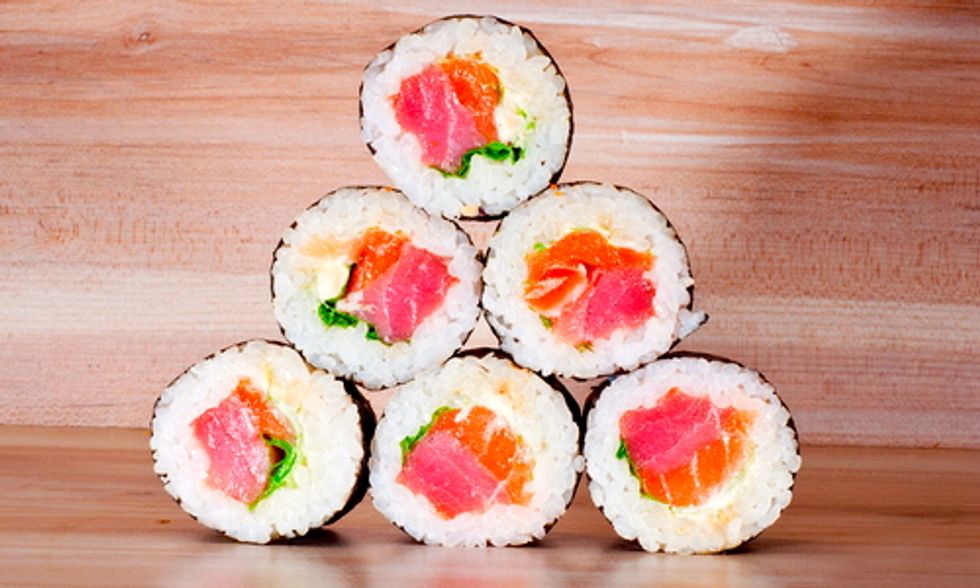 Consumer protection and environmental advocates filed a lawsuit Monday in federal district court against the U.S. Food and Drug Administration (FDA) for failing to respond to a July 2011 petition which asked the agency to give consumers clear, accurate and accessible information about toxic mercury in the seafood they eat.

The lawsuit, filed by Earthjustice on behalf of the Center for Science in the Public Interest (CSPI) and the Mercury Policy Project, seeks a court-ordered deadline for the FDA to respond to its request that the federal agency require signs at market seafood counters and labels on packaged seafood to inform shoppers of the relative amounts of mercury in fish and other seafood, according to Earthjustice.

Under its own regulations, the FDA had six months to respond to the petition, but failed to issue a final decision on the matter, which technically violated federal law.

“FDA’s failure to respond to our petition is frustrating and disappointing,” said Earthjustice attorney Summer Kupau-Odo. “Citizens expect that the public health agency charged with ensuring that food is safe and properly labeled will respond to their valid food safety concerns in a timely manner, especially when the health of some of the most vulnerable members of our community—infants and children—is at risk.”

Regarding seafood, airborne mercury is deposited into the ocean and its aquatic ecosystems, where it converts into methylmercury—a neurotoxin that is particularly harmful to developing fetuses and children.

Methylmercury accumulates in fish and shellfish and exposure to the chemical has been linked to learning disabilities, lowered IQ, and impaired cognitive and nervous system functioning.

“The public—and especially at-risk groups such as pregnant women and heavy fish eaters—urgently need updated information,” said Michael T. Bender, director of the Mercury Policy Project. “It is unconscionable that FDA continues to drag its feet when the latest science indicates a far greater methylmercury exposure risk than when the Agency developed its fish consumption advisory in 2004.”

The FDA and U.S. Environmental Protection Agency (EPA) acknowledged these health risks in 2004 and issued an online advisory, What You Need to Know About Mercury in Fish and Shellfish warning consumers.

The advisory is inadequate, lacking vital information for making healthy seafood choices. For example, while it advises such women and children not to eat shark, king mackerel, tilefish or swordfish—predators at the top of the food chain that accumulate large amounts of the toxic chemical—it offers little information about healthier alternatives. Also, the advisory’s encouragement to consume canned tuna, the largest source of mercury exposure for most Americans, is out of step with the science, which suggests the government’s recommended levels are excessive and unsafe.

In addition to being inaccurate and inadequate, studies have confirmed that the information in the government’s on-line advisory is not reaching the general public, particularly those who do not have Internet access, or simply do not know they can seek advice online. The plaintiffs’ petition asks for regulations that would require package labeling and clear point-of-sale charts at grocery stores and fish markets to enable consumers to make healthier seafood choices that maximize the benefits of eating seafood while reducing the risk of mercury exposure.

“Consumers deserve to have the information they need to enjoy heart-healthy seafood while avoiding dangerous mercury—particularly if they are pregnant or feeding young children. It’s FDA’s responsibility to provide that information, and it’s long past time for the agency to do so,” said Caroline Smith DeWaal, food safety director of the CSPI.

Earthjustice's lawsuit follows a similar suit brought against the FDA in 2012 by the Turtle Island Restoration Network.