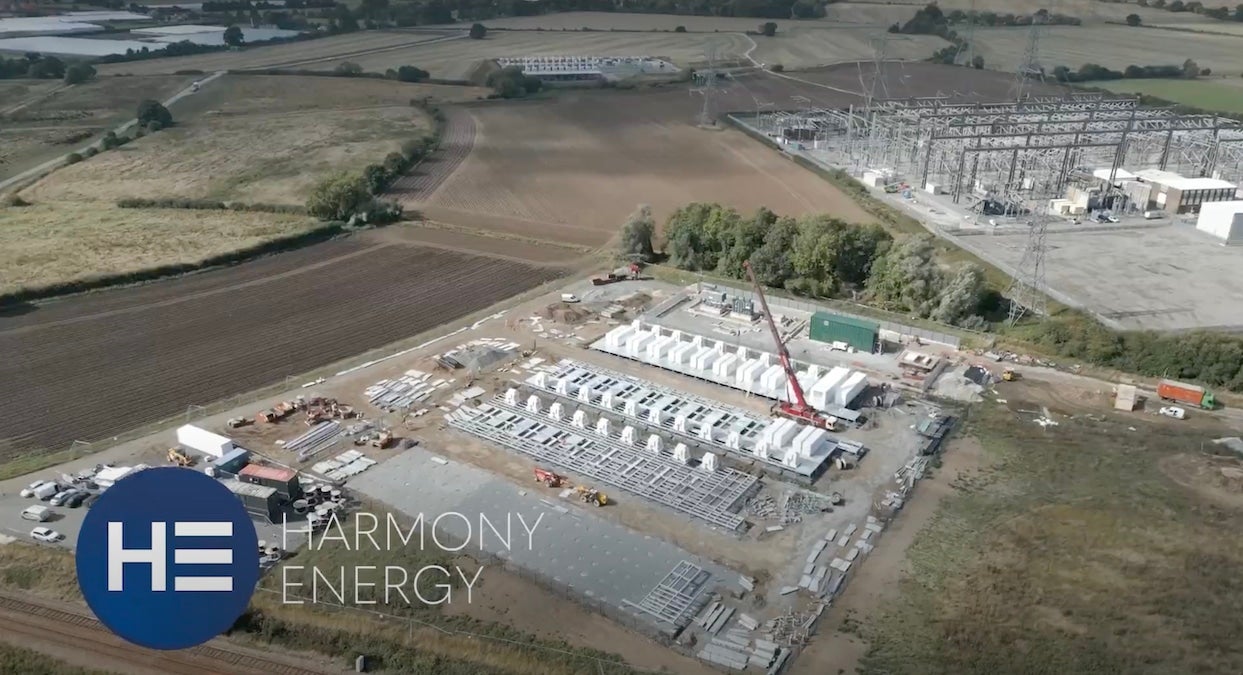 As the UK braces for the first full winter since Russia’s invasion of Ukraine sparked a global energy crisis, it will have a little extra help.

The largest battery storage system on the European continent went live in East Yorkshire on Monday, as Harmony Energy — the company behind the project — announced.

“Battery energy storage systems are essential to unlocking the full potential of renewable energy in the UK, and we hope this particular one highlights Yorkshire as a leader in green energy solutions,” Harmony Energy Director Peter Kavanagh said in a statement. “These projects are not supported by taxpayer subsidy and will play a major role in contributing to the Net Zero transition, as well as ensuring the future security of the UK’s energy supply and reduced reliance on foreign gas imports.”

Battery systems like this one work by storing the energy generated by renewable sources like solar and wind, BBC News explained. When the grid experiences high demand, the stored energy can be directed towards homes and businesses. This particular facility can store 196 megawatt hours MWh of electricity per cycle, which is enough to power around 300,000 homes for two hours, Harmony Energy said. The company said it was the biggest such battery in Europe by MWh.

The so-called Pillswood project was first scheduled to go live over two phases in December 2022 and March 2023, but this was brought forward to help the UK’s National Grid in the midst of an ongoing energy crisis that could get more challenging during the winter.

“Due to the war in Ukraine and gas shortages in Europe, there is a significant risk that gas shortages could occur during the winter 2022-23 in Great Britain. As a result, there is a possibility that Great Britain could enter into a gas supply emergency,” UK energy regulator Ofgem warned in October, as BBC News reported at the time.

The UK gets 40 to 60 percent of its electricity from gas, and it’s not certain whether a shortage would lead to blackouts or energy rationing.

“All stakeholders have recognised the importance of achieving energisation for this project ahead of winter, and we would like to thank Tesla, G2 Energy and Northern Powergrid for their efforts in delivering the project ahead of schedule despite a very challenging geopolitical and global supply chain environment,” Kavanagh said in a statement.

The station uses a Tesla two-hour Megapack system, and the company also managed the construction and will be operated it through its algorithmic trading platform Autobidder. The Pillswood project is located next to the National Grid’s Creyke Beck substation near Hull. This substation will also be the first stop for the energy from Dogger Bank, the world’s largest offshore wind farm slated to go live in the North Sea this decade, BBC News reported. Its first phase will launch in summer of 2023, Harmony Energy said.

Energy storage projects like Pillswood are essential for transitioning Europe away from fossil fuels as it works to prevent the worst impacts of the climate crisis, since they can fill in the gaps in energy generation from weather-dependent technologies like wind and solar, TNW noted. The European Association for Storage of Energy (EASE) calculated that the EU needed to store around 200 gigawatts (GW) by 2030 and 600 GW by 2050.