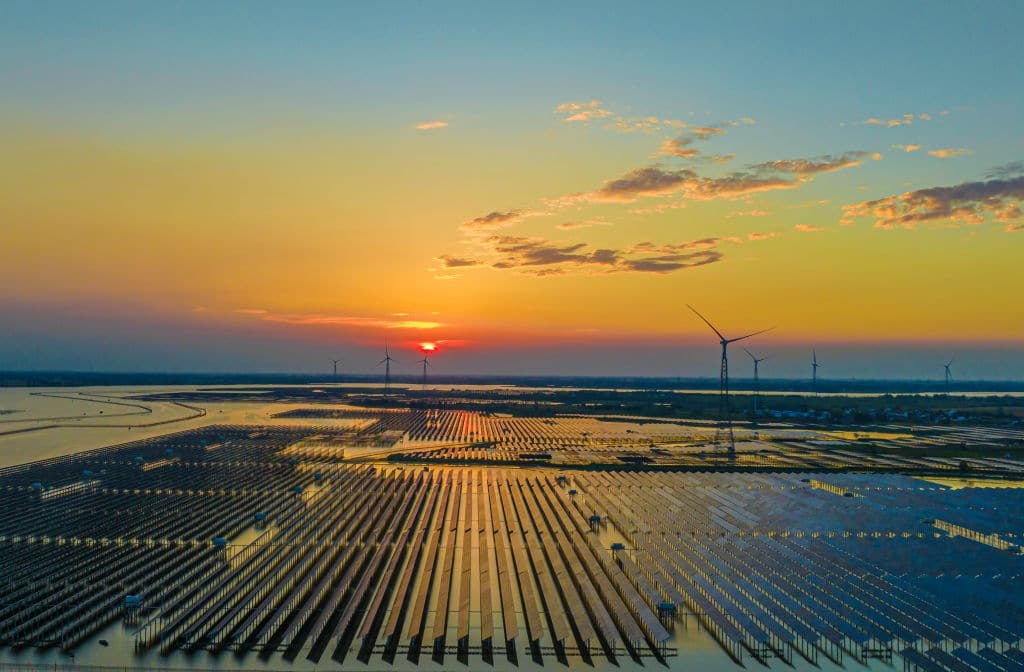 All of the increased electricity demand during the first half of 2022 was met by renewable energy, data released Wednesday from the energy think tank Ember has shown.

“Wind and solar are proving themselves during the energy crisis,” Ember Senior Electricity Analyst Malgorzata Wiatros-Motyka wrote in the report. “The first step to ending the grip of expensive and polluting fossil fuels is to build enough clean power to meet the world’s growing appetite for electricity.”

However, during this same time period, renewable energy generation increased by 416 terawatt hours. This means renewable sources actually met 107 percent of demand, The Independent reported. Seventy-seven percent of the increased demand was met by new wind and solar, with hydropower filling in the gap, according to the report. This isn’t just a good sign for the future. It meant that fossil fuels weren’t being burned instead.

“The growth in wind and solar in the first half of 2022 prevented a 4% increase in fossil generation,”  Wiatros-Motyka wrote in the report. “This avoided $40 billion USD in fuel costs and 230 Mt CO2 in emissions.”

“We are closer to the tipping point where renewables are able to meet that increase in global electricity demand as the world moves towards being more electrified,” Ember global program lead Dave Jones told AFP.

However, we’re not there yet, as evidenced by the fact that coal and gas use both increased in July and August when a drought and heat wave in China caused a hydropower shortfall there, the report said. Because of this, 2022 could once again be a record-breaking year for fossil-fuel generation and carbon dioxide emissions from the power sector despite its promising start.

“Global power sector emissions are still pushing all-time highs when they need to be falling very quickly,” Wiatros-Motyka said in the report. “And the same fossil fuels pushing us into a climate crisis are also causing the global energy crisis. We have a solution: wind and solar are homegrown and cheap, and are already cutting both bills and emissions fast.”

Illegal Backyard Coal Mining Surges in Poland as Energy Anxiety Outweighs Health and Climate
The global energy crisis set off by Russia's war in
By Climate Nexus
State, Federal Solar Incentives Help Illinois Feed Mill Slash Energy Costs
At a central Illinois feed mill, electricity from its rural
By Energy News Network
Dreaming of Beachfront Real Estate? Much of Florida’s Coast Is at Risk of Storm Erosion
By Zhong-Ren Peng
By The Conversation