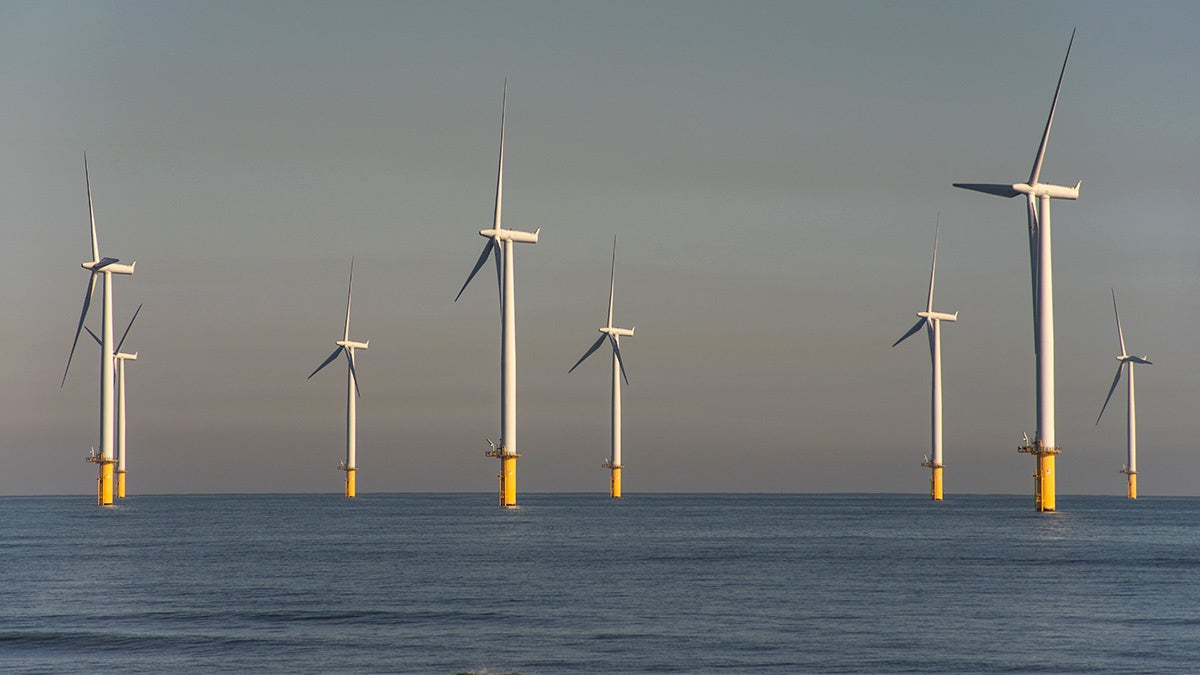 The new turbines, built by GE Renewable Energy, are 220 meters (approximately 722 feet) high, nearly 300 feet taller than the London Eye. They have blades more than 100 meters (approximately 328 feet) long and will have the ability to power 16,000 homes each. The turbines will be installed in the Dogger Bank Wind Farms project, to be built off the UK’s Yorkshire Coast next year by SSE Renewables and Norway’s Equinor.

“Dogger Bank will now be home to the largest offshore wind turbines in the world and to this pioneering low carbon technology, which will play a central role in helping the UK become carbon neutral by 2050,” director of capital projects at SSE Renewables Paul Cooley told Offshore Wind.

The UK became the first G7 country to commit to carbon neutrality by mid-century this June.

Dogger Bank is a shallow sandbank in the North Sea that some speculate may be the inspiration for Atlantis, GE Renewable Energy said in a press release. It may have once connected the UK to continental Europe before being flooded by glacier melt 7,000 years ago, at the end of the last ice age.

Now, the location could help stave off sea level rise caused by a different form of climate change.

Equinor and SSE won a tender to build three wind farms in the area two weeks ago. Then, on Tuesday, they announced they would use GE Renewable Energy’s massive Haliade-X model for the project.

“We are excited to work with GE Renewable Energy to introduce the next-generation offshore wind turbine to the U.K. and be the first European wind farm to install and operate these innovative turbines,” Dogger Bank Wind Farms project director Bjørn Ivar Bergemo said in the GE Renewable Energy press release.

The turbine is about a third more powerful than the most common models currently in use, The Guardian reported. Each turbine has the potential to save 42 million metric tons of carbon dioxide annually, the equivalent of taking 9,000 cars off the road for a year, according to GE.

Dogger Bank Wind Farms, which is set to start generating electricity in 2023, will be able to power 4.5 million homes each year, The Independent reported. That’s five percent of the UK’s current electricity generation. But the turbines will also be connected by cables to Norway, the Netherlands, Germany, Denmark and Belgium.