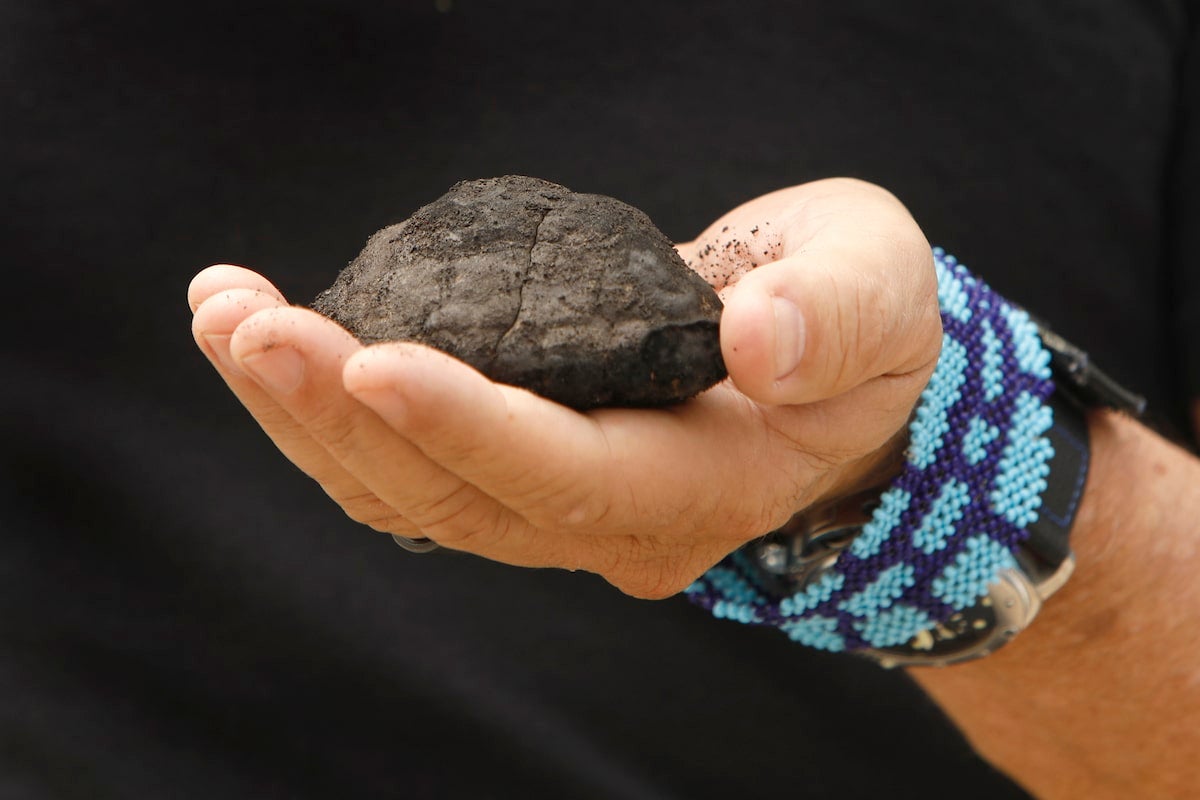 A UN agency has granted permission for a Canadian-based company to test out deep-sea mining.

The Metals Company (TMC) announced on September 7 that the International Seabed Authority (ISA) had given its subsidiary Nauru Ocean Resources Inc (NORI) the go-ahead to gather 3,600 tonnes of polymetallic nodules from the bottom of the Pacific Ocean, beginning later this month. The announcement stunned opponents of deep-sea mining, who have long called for a moratorium on the controversial practice.

“This is a troubling development which brings us even closer to the launch of the commercial deep sea mining industry,” Greenpeace USA project lead on deep sea mining Arlo Hemphill said in a statement emailed to EcoWatch. “It is a threat to the ocean, home to over 90% of life on earth, and one of our greatest allies in the fight against climate change.”

Deep-sea mining is the term for removing mineral deposits from the ocean floor below 200 meters (approximately 656 feet), according to the International Union for Conservation of Nature (IUCN). Proponents of the practice see the deep-sea bed as a potential source of important metals like copper, nickel, aluminum, manganese, zinc, lithium and cobalt that are used in cellphones but also renewable energy technology like wind turbines, electric vehicle batteries and solar panels.

However, scientists and environmentalists are concerned about the irreparable damage that mining the seabed could do to deep-sea ecosystems that are rich in unique biodiversity but still poorly understood. Just last year, the overwhelming majority of governments, nonprofit organizations and civil society groups at the world congress of the IUCN voted in favor of placing a moratorium on the practice until the environmental impacts can be fully researched and understood.

Despite this, TMC announced that the ISA had reviewed its Environmental Impact Statement (EIS) and Environmental Monitoring and Management Plan (EMMP) and said it could move forward with a test in the Clarion Clipperton Zone (CCZ) of the Pacific Ocean. This is a swath of seafloor west of Mexico and southeast of Hawaii with an area of one million square miles, according to Quartz.

The test will involve Swiss contractor Allseas using a prototype device to collect nodules of metal from the seafloor that will then be brought to the Hidden Gem, a processing ship on the ocean surface. The trial will be assessed by ocean scientists from a dozen different institutions, whose advice will guide the ISA’s decision as to whether or not to grant the company the right to exploit the area in earnest, according to TMC’s statement. The trial should conclude before the end of 2022.

“We have a couple of exciting and no doubt challenging months ahead of us,” TMC CEO and Chairman Gerard Barron said in the announcement. “The environmental and operational data and insights from these trials will be an important step in ensuring the safe and efficient collection of polymetallic nodules to supply critical battery materials for the clean energy transition.”

Barron’s argument is a common one in favor of deep-sea mining. TMC says the deep-sea metals it has the rights to would be enough to power 280 million electric vehicles, the total number of cars in the U.S., The New York Times reported. However, a 2021 study cast doubt on the assertion that seabed mining is necessary for the clean energy transition, arguing that it was possible to avoid it by expanding public transportation, improving metal recycling and switching from lithium-ion batteries to materials in the works that don’t require cobalt or nickel.

Further, Greenpeace raised concerns about how TMC had secured ISA’s approval for the test, pointing to a recent article published by The New York Times, which detailed how TMC had spent 15 years gaining influence with the ISA, and how the UN agency shared important data with the mining company, including the locations of valuable pieces of seabed it also reserved for TMC to exploit later.

“The ISA was set up by the United Nations with the purpose of regulating the international seabed, with a mandate to protect it,” Hemphill said. “Instead, they are now enabling mining of the critically important international seafloor.”

The company has also circumvented measures designed to secure the interests of developing countries, who are supposed to see the data first to help them compete with wealthier nations. In this case, however, TMC gained the sponsorship of Nauru and Tonga after seeing the data and still holds all the rights to the potential mining projects, The New York Times explained.

“This company set out to game the system and use a poor, developing Pacific nation as the conduit to exploit these resources,” Lord Fusitu’a, a former member of the Tonga parliament, told The New York Times.

Of the approximately 200,000 square miles of seabed set aside by the ISA for developing countries, almost half is now essentially in the hands of TMC, Hemphill said.

Ordinary people who call the Pacific home have been rallying against deep-sea mining and spoke out against the ISA’s decision.

“This latest decision from the ISA will have come as a shock to civil society who were shut out of the decision-making process, highlighting a lack of transparency from the authority,” Greenpeace Aotearoa seabed mining campaigner James Hita said in a statement emailed to EcoWatch. “For decades, Pacific peoples have been pushed aside and excluded from decision-making processes in their own territories. Deep sea mining is yet another example of colonial forces exploiting Pacific land and seas without regard to people’s way of life, food sources, and spiritual connection to the ocean.”

Learn if Solar is Worth it in Your State

Popular Hybrid Car Brands Like BMW and Peugeot Emit More CO2 Than They Claim, Study Finds
BMW, Peugeot and Renault all make popular plug-in hybrid electric
By Cristen Hemingway Jaynes
What Did Biden Say About Climate and Energy in State of the Union Address?
In his State of the Union address Tuesday night, President
By Olivia Rosane
Actual Methane Emissions From Offshore Oil Likely Much Higher Than Estimates, Research Finds
More and more studies are finding that reported estimates for
By Paige Bennett