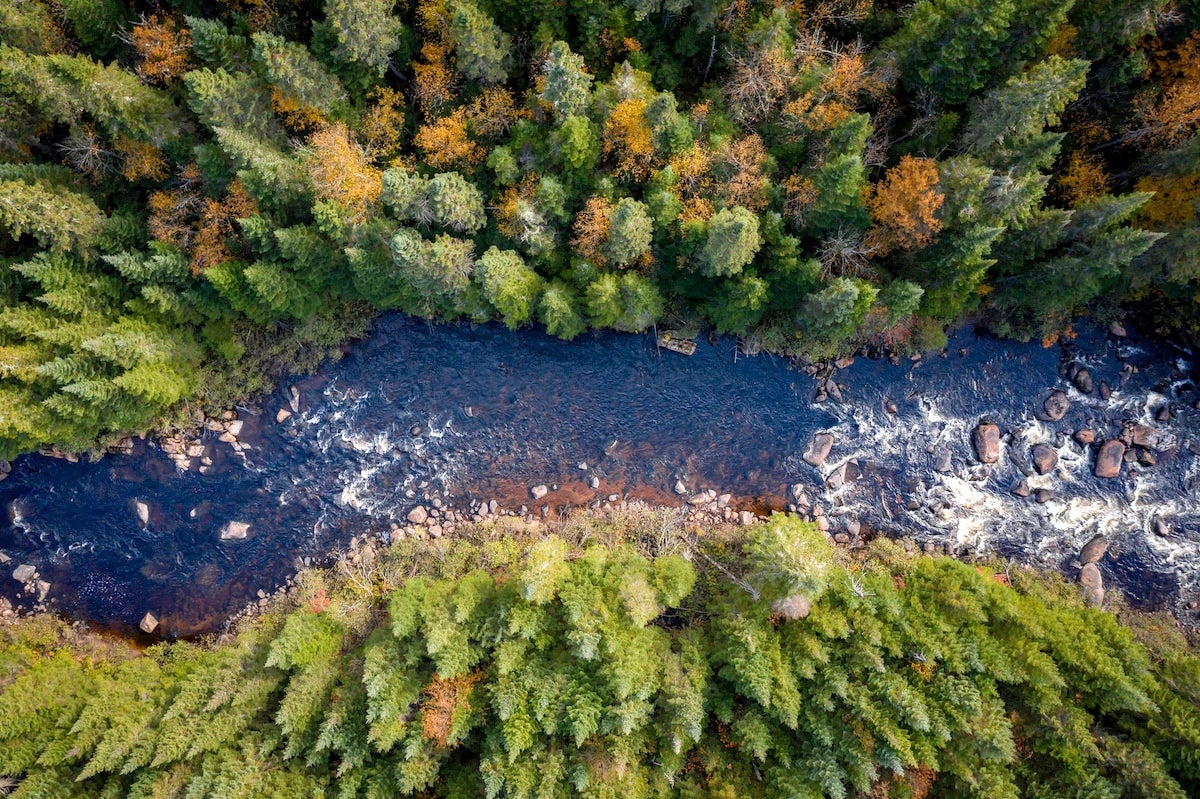 More than 650 scientists have written a letter to world leaders urging them to stop the burning of trees to produce energy because it destroys wildlife habitats and undermines international biodiversity and climate pledges.

Leading up to the UN biodiversity summit COP15 — which begins on December 7 in Montréal — the scientists said countries need to stop using bioenergy from forests to generate electricity and heat, and that renewable energy sources should be used instead.

“We are writing to express our concern regarding an emerging and growing threat to biodiversity… the large-scale use of forest bioenergy to generate electricity and heat. We ask you and your countries to end all reliance on forest bioenergy and, over time, to replace it entirely with alternative renewable energy sources like wind and solar,” the scientists said in the letter.

“Troublingly, because it has wrongly been deemed ‘carbon neutral,’ many countries are increasingly relying on forest biomass to meet net zero goals. This is harming our world’s forests when we need them most. Many of the wood pellets burned at power stations for bioenergy are coming from whole trees — not wastes and residues from logging, as the industry claims,” the letter said.

According to an International Energy Agency report, bioenergy is projected to make up a third of what has been deemed “low-carbon” energy by 2030, reported The Guardian.

“We must transition our energy system, but it cannot be at the cost of nature. Ensuring energy security is a major societal challenge, but the answer is not to burn our precious forests – calling this ‘green energy’ is misleading and risks accelerating the global biodiversity crisis,” said Director of Science at Kew Gardens Professor Alexandre Antonelli, a lead author of the letter, as Carbon Pulse reported.

The burning of biomass as part of the UK’s net zero plan has been supported by subsidies of $6.81 billion over the past ten years, reported The Guardian.

“The scale of this logging is alarming. For example, in 2019, approximately 5.7 million metric tons of wood pellets were exported from the United States to the UK, requiring the clearing of an area larger than the UK’s New Forest,” the letter said.

When trees are cut down to produce bioenergy, carbon that would have otherwise been stored in forests is released into the atmosphere.

“In addition to its impacts on wildlife, the Intergovernmental Panel on Climate Change (IPCC) recently noted the critical role that forests play in keeping their stored carbon out of the atmosphere. Harvesting for bioenergy seriously harms forests and their ability to sequester and store carbon,” the scientists noted in the letter.

Wood burning releases more carbon dioxide into the atmosphere than gas or even coal, The Guardian reported. More energy is also used in the harvesting and transporting of the wood.

Most of the wood used for biomass comes from the U.S., Canada and Estonia.

“Also disturbing is the fact that many of these trees are coming from old, biodiverse and/or climate-critical forests. For example, we know that wood pellets burned in the UK come from clearcuts of mature hardwood forests in the U.S. Southeast’s North American Coastal Plain Biodiversity Hotspot; protected forest ecosystems in the Baltics that are critical habitats for imperilled birds and mammals; and primary forests in Canada, including the boreal forest, one of the world’s last remaining intact forests and a stronghold for global bird populations. Rare species such as the prothonotary warbler, the boreal woodland caribou, and the black stork, are already declining due to the loss and degradation of these forests,” the letter said.

The letter pointed out that as many as one million species are at risk of extinction by 2100 — mostly because of the fragmentation and loss of their habitat — and that forests absorb almost a third of fossil fuels emissions.

“Wood used for biomass energy is routinely logged using harmful practices like clearcutting. On-the-ground investigations show that two of the world’s largest pellet manufacturers — Enviva and Drax — make pellets from wood clearcut from forests. Clearcutting to provide timber for wood pellets in the EU and UK is even occurring in reserves designed to protect forests and rare and threatened species (e.g. European Union’s Natura 2000 network). Studies in tropical forests have shown that once a forest has been clearcut, it takes decades, if not centuries, before it can regrow to recover its original level of ecosystem productivity and biodiversity,” the scientists said in the letter.

The letter said that if 30 percent of Earth’s land and seas is to be preserved for nature by 2030, the international community must stop relying on biomass as fuel.

“The best thing for the climate and biodiversity is to leave forests standing — and biomass energy does the opposite,” the letter concluded.