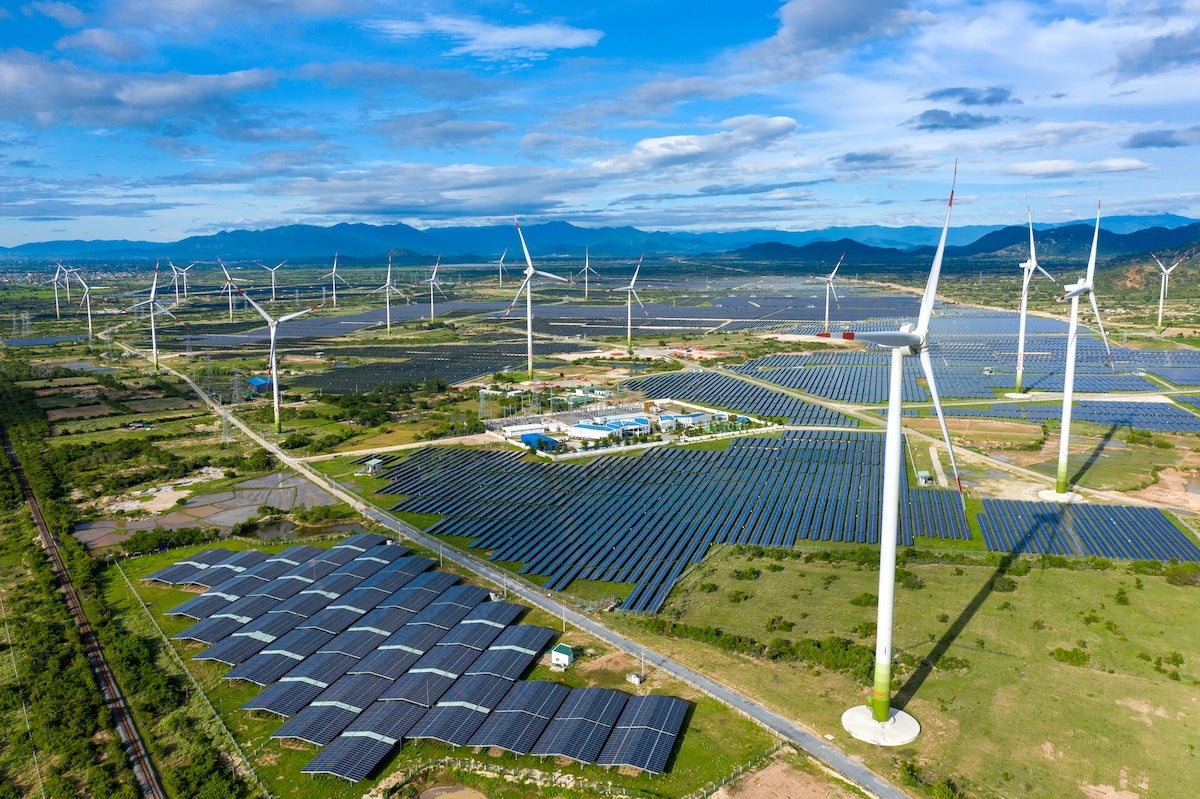 World powers must take “radical action” to shift away from fossil fuels quickly enough to avoid the most disastrous effects of planetary warming, said Director-General of the International Renewable Energy Agency (IRENA) Francesco La Camera, as reported by The Hill.

To do so, IRENA’s World Energy Transitions Outlook, which laid out what it sees as necessary to keep global temperature increases below 1.5 degrees Celsius, said that $5.7 trillion per year must be invested until 2030, IRENA stated in a press release.

“The energy transition is far from being on track and anything short of radical action in the coming years will diminish, even eliminate chances to meet our climate goals,” La Camera said, according to the press release. “Investing in new fossil fuel infrastructure will only lock-in uneconomic practices, perpetuate existing risks and increase the threats of climate change.”

In its report, published on Tuesday, IRENA said that in order to meet the 1.5 degree Celsius goal, efficiency and electric power from renewable sources, sustainable biomass and clean hydrogen will be essential. It also stated that all power will need to be completely decarbonized by 2050, with wind and solar as its main sources. Heat pumps will need to be electric, and most car sales should be electric by 2030. Additionally, carbon capture and storage will need to be a focus.

According to scientists, the world’s emissions must be reduced by 45 percent as compared to 1990 levels by 2030, The Associated Press reported. However, even with quick growth in the renewable energy sector, fossil fuel expansion coupled with increases in the demand for energy have caused total emissions to rise.

IRENA stated that $700 billion in investments should be directed away from the expansion of fossil fuels.

Referencing increases in fossil fuel production in the U.S. due to rising energy prices and concerns about supply shortages due to the war in Ukraine, UN Secretary-General Antonio Guterres said, “The current crisis shows that we must accelerate, not slow, the renewable energy transition. This is the only true path to energy security,” reported The Associated Press.

A recent report by Ember, an environmental think tank, said that in 2021 wind and solar made up 10 percent of the global generation of electricity for the first time. The think tank said that the growth of wind and solar must continue at the rate of one-fifth per year through the end of the decade in order to assist with the Paris agreement’s goal of limiting planetary warming to 1.5 degrees Celsius.

Global temperatures have already increased to more than 1.1 degrees Celsius over pre-industrial levels.

“It is high time to act,” said La Camera, as the press release stated. “80% of the global population lives in countries that are net-importers of fossil fuels. By contrast, renewables are available in all countries, offering a way out of import dependency and allowing countries to decouple economies from the costs of fossil fuels while driving economic growth and new jobs.”