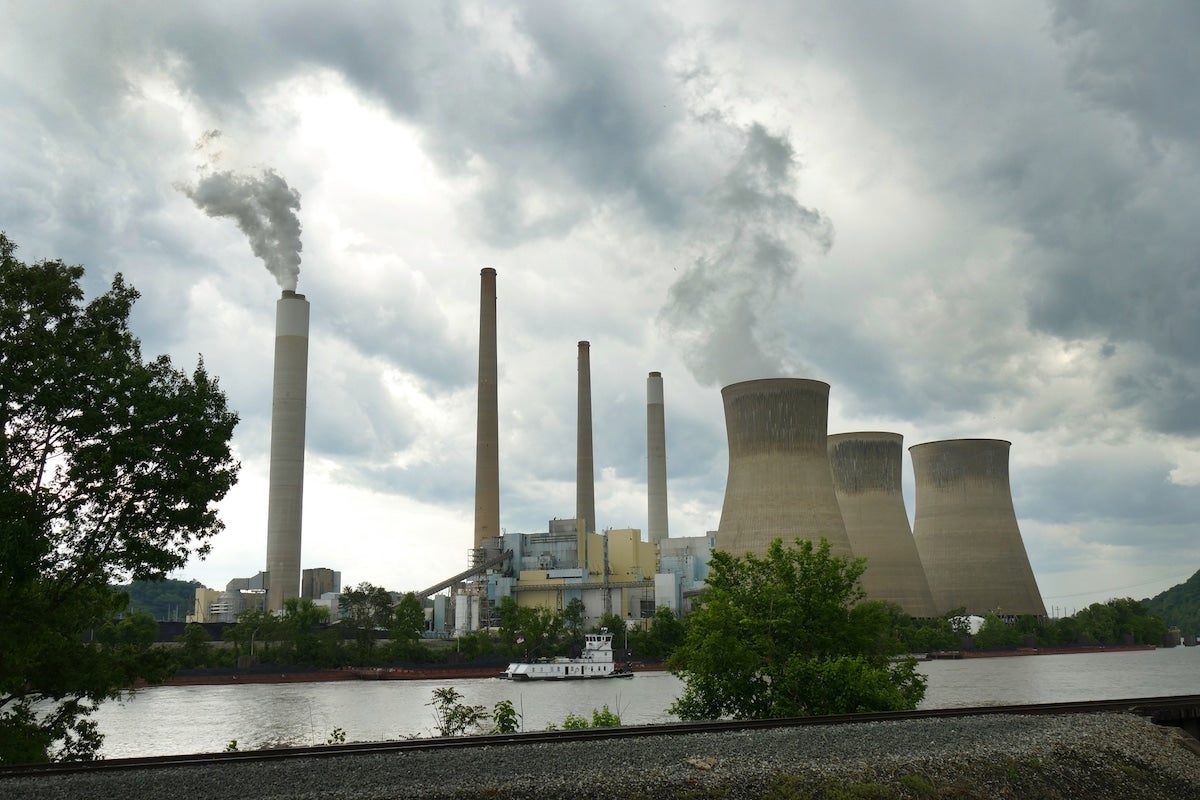 The state of West Virginia is intimately associated with coal power, so much so that it got 91 percent of its electricity from coal in 2021, and politicians like the state’s Democratic Senator Joe Manchin have painted an attack on the highly polluting energy source as an attack on the state’s wellbeing.

When President Joe Biden depicted the replacement of U.S. coal plants with wind and solar installations as a positive, Manchin said his remarks  “ignore[d] the severe economic pain the American people are feeling because of rising energy costs.”

Yet the customers of West Virginia’s largest utility have seen their bills increase at five times the U.S. average in the last 15 years, Inside Climate News reported Sunday, and some experts say the state’s reliance on coal is to blame.

“It’s all about overwhelming economic forces,” West Virginia University College of Law professor and “The Coal Trap” author James Van Nostrand told Inside Climate News. “The rest of the country embraced natural gas, they embraced wind and solar, and we doubled down on coal. And the West Virginia ratepayers are paying for that.”

In recent years, renewable energy prices have plummeted. The International Renewable Energy Agency found that more than half of the new renewable capacity installed in 2019 generated cheaper electricity than new coal. Yet West Virginia policy makers have clung to coal even as the rates of the state’s largest utility American Electric Power (AEP) have risen 180 percent in 15 years, according to Inside Climate News.

When AEP’s West Virginia subsidiaries asked for a 12 percent rate hike in April, the state’s Public Service Commission wanted to know why they weren’t using aging coal plants 69 percent of the time as it directed them to do in September of last year. But utilities say this target would actually require them to run the coal plants when it was not cost effective. When their representatives asked the state regulator if this extra cost should be passed to customers, the state denied that this would occur.

“The companies feel somewhat like a football team trying to play on an expanse of grass with no markings or goal posts,” AEP wrote in a September filing reported by Inside Climate News.

West Virginia’s reliance on coal is not a new problem for consumers. In 2021, CNN reported that AEP’s three West Virginia coal plants needed $448 million in upgrades in order to stay open until 2040 instead of closing in 2028. While regulators in Kentucky and Virginia voted against the upgrades, West Virginia’s Public Service Commission approved them, even though utilities could save consumers $317 million by simply retiring them in 2028.

“These plants, even if they’re kept open, are going to be operating at such a low level there will be far fewer jobs and far less coal consumed than it is now,” Ohio River Valley Institute senior researcher Sean O’Leary told CNN. “It’s as if everyone walks around utterly oblivious to that fact, and it has huge economic implications. If anything, there’s a concerted effort to prevent that kind of reimagination of West Virginia as a different kind of energy state.”

High West Virginia rates are even more of a problem for its customers now that we are in the midst of a global energy crisis: As energy rates have risen slower than inflation in most of the U.S., that is not the case in West Virginia, Inside Climate News reported.

“We can’t afford the things we need for our kids because we have to choose to survive instead of live!” Huntington, West Virginia, resident Dorothy Black wrote to state regulators in response to AEP’s proposed rate hike.

While coal was once a major employer in West Virginia, that is no longer the case, with only 11,927 working in coal mines in 2021, a 46 percent decrease from 2011. However, there is an opportunity now for different jobs from a different kind of energy generation.

“There is going to be an absolute boom of renewable energy construction and building,” Solar Holler CEO Dan Conant said. “We’re going to see an amazing transition towards renewable energy over the next 10 years.”