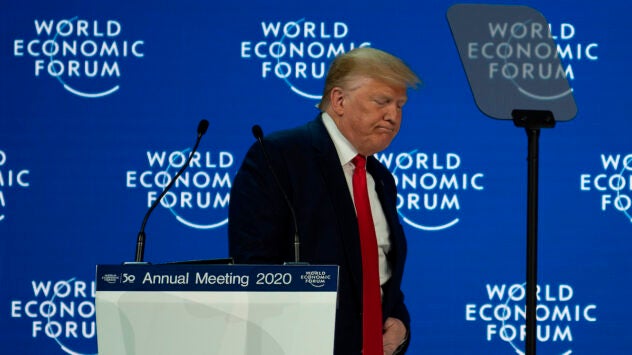 U.S. President Donald Trump dismissed the concerns of environmental activists as “pessimism” in a speech to political and business leaders at the start of the World Economic Forum (WEF) in Davos on Tuesday. Climate change and global warming are topping the agenda at this year’s annual meeting in the Swiss ski resort of Davos, with […] 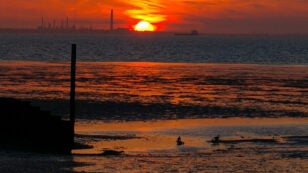 Even Davos Elite Warns Humanity Is ‘Sleepwalking Into Catastrophe’ 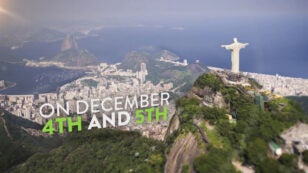 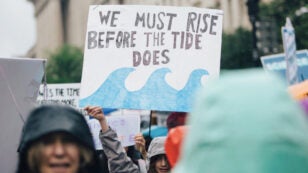 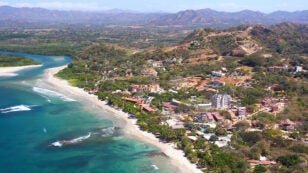 By Ariana López Peña Costa Rica was the most environmentally advanced and happiest place on Earth last year, followed by Mexico, Colombia, Vanuatu and Vietnam. So concluded the Happy Planet Index, which recently released its 2016 ranking of “where in the world people are using ecological resources most efficiently to live long, happy lives.” That […] 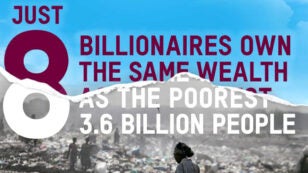 The combined wealth of eight men is greater than the poorest 3.6 billion people, according to the anti-poverty charity Oxfam International. This is a massive jump from last year’s estimate, which cited the world’s 62 richest people having a combined wealth equal to the poorest 50 percent of the population on the planet. Oxfam’s report, […] 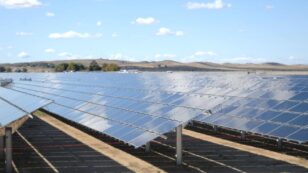