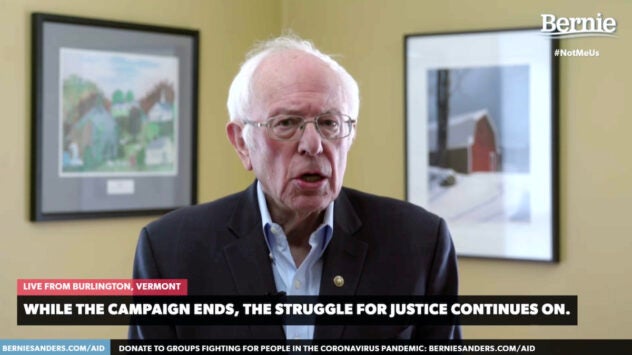 Bernie Sanders, the Independent Vermont Senator who campaigned for aggressive action on the climate crisis and environmental justice, has dropped out of the 2020 Democratic primary race. His announcement, made Wednesday morning during a conference call with his entire staff, means the more moderate former Vice President Joe Biden will face off against President Donald […] 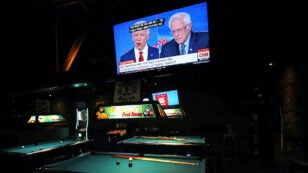 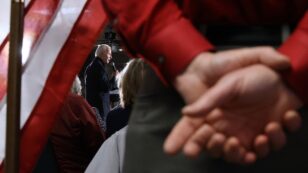 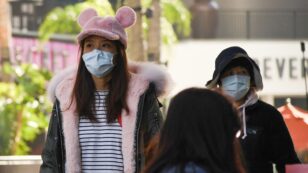 5 People in U.S. Test Positive for Deadly Coronavirus and Trump Admin Could Be Unprepared to Fight It 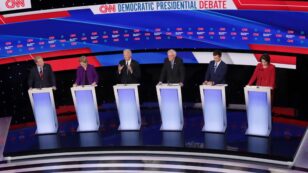 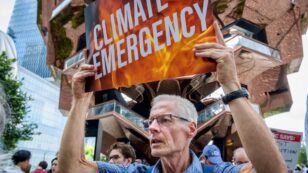 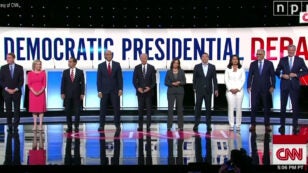 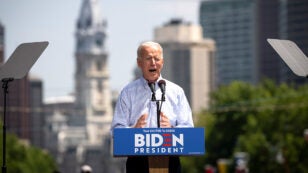 By Jake Johnson Almost immediately after releasing a climate plan Tuesday that green groups slammed as woefully inadequate in part due to its embrace of industry-backed proposals such as “carbon capture,” presumptive 2020 Democratic frontrunner Joe Biden faced accusations of plagiarizing language from a number of sources, including a coalition consisting of major fossil fuel […] 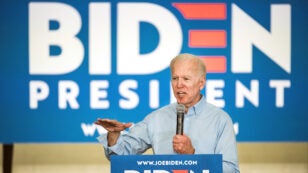 Former Vice President Joe Biden has not released a detailed climate policy since he entered the Democratic presidential primary race a little more than two weeks ago. But two sources close to his campaign told Reuters Friday that he is crafting a policy that would serve as a “middle ground” between environmental advocates and blue-collar […] 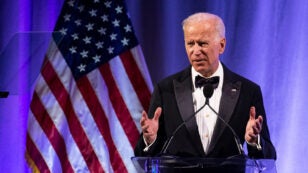 Where Does 2020 Presidential Candidate Joe Biden Stand on the Environment?

On Thursday Former Vice President Joe Biden announced he will enter the crowded 2020 Democratic Primary, NPR reported, focusing his announcement video on the threat posed to America’s identity and values by President Donald Trump. “I believe history will look back on four years of this president and all he embraces as an aberrant moment […]