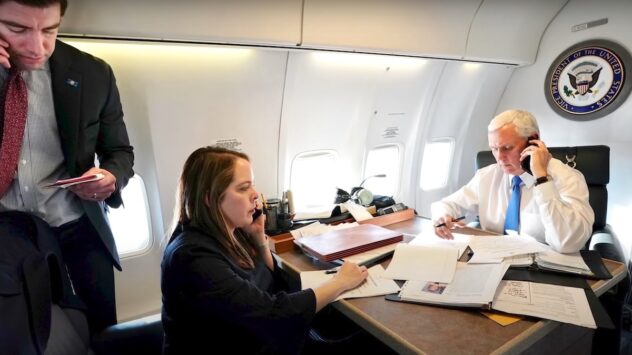 Yet another former Trump administration staffer has come out with an endorsement for former Vice President Joe Biden, this time in response to President Donald Trump‘s handling of the coronavirus pandemic. In an ad released by Republican Voters Against Trump (RVAT) Thursday, a former homeland security advisor to Vice President Mike Pence, as well as […] 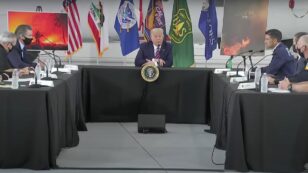 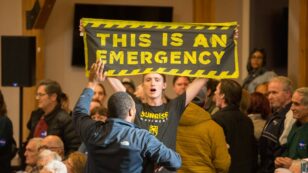 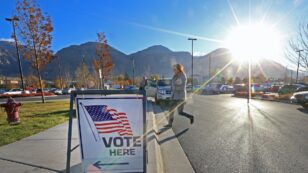 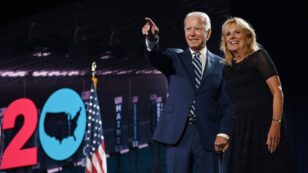 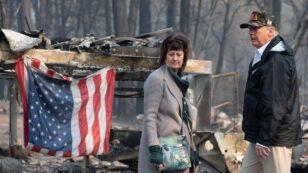 President Donald Trump wanted to cut off wildfire relief money to California because the state did not support his political goals, a former administration staffer has claimed. In a scathing campaign ad released Monday by Republican Voters Against Trump (RVAT), former chief of staff at the Department of Homeland Security (DHS) Miles Taylor said that […] 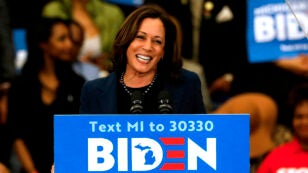 Former Vice President Joe Biden made a historic announcement Tuesday when he named California Senator Kamala Harris as his running mate in the 2020 presidential election. Harris is now the first Black woman and the first person of Indian descent to run for national office for a major political party in the U.S., the League […] 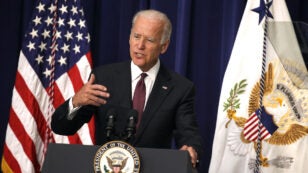 By Jake Johnson With presumptive Democratic nominee Joe Biden’s climate platform becoming increasingly ambitious thanks to nonstop grassroots pressure, fossil fuel executives and lobbyists are pouring money into the coffers of President Donald Trump‘s reelection campaign in the hopes of keeping an outspoken and dedicated ally of dirty energy in the White House. The Houston […] 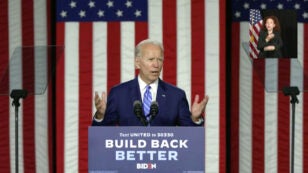 Presidential hopeful Joe Biden announced a $2 trillion plan Tuesday to boost American investment in clean energy and infrastructure. His plan would spend the money over the next four years to boost the transportation, electricity and building sectors’ clean energy profiles. It is also part of a plan to create new economic opportunities, improve the […] 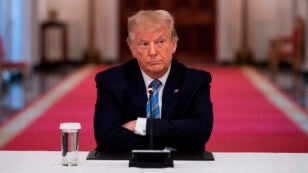 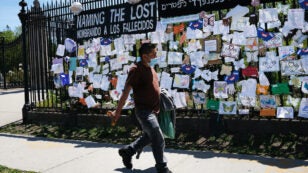 The U.S. death toll from the new coronavirus surpassed 100,000 Wednesday, even as all 50 states begin to reopen. The U.S., with less than five percent of the world’s population, accounts for nearly a third of its coronavirus deaths, according to NPR. It has by far the highest death toll of any country in the […] 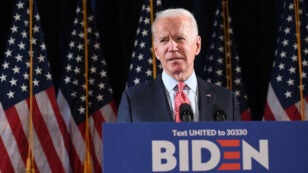 If elected president in November, Joe Biden will ax the controversial Keystone XL pipeline. The long-delayed pipeline, which would carry around 830,000 barrels of crude oil a day from the tar sands of Alberta, Canada to the U.S., was first rejected by the Obama administration when Biden served as vice president. However, President Donald Trump […] 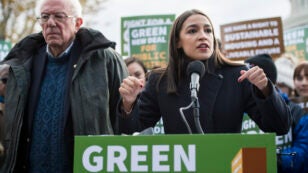 When former Vice President Joe Biden effectively clinched the Democratic nomination in April, one major concern for the climate movement was the fact that his plan for tackling the issue was less ambitious than that of some of his primary rivals. But Biden signaled a willingness to boost his climate platform. And now, Green-New-Deal champion […]