Where Does 2020 Presidential Candidate Joe Biden Stand on the Environment? 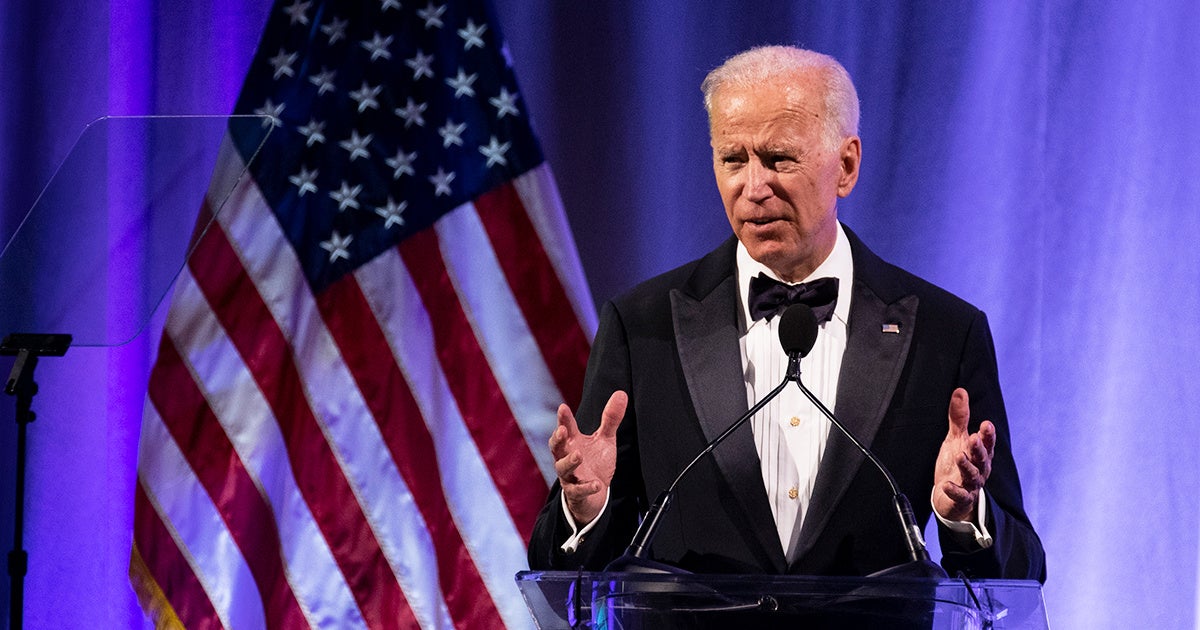 “I believe history will look back on four years of this president and all he embraces as an aberrant moment in time,” Biden said in his announcement video. “But if we give Donald Trump eight years in the White House, he will forever and fundamentally alter the character of this nation — who we are — and I cannot stand by and watch that happen.”

The core values of this nation… our standing in the world… our very democracy…everything that has made America — America –is at stake. That’s why today I’m announcing my candidacy for President of the United States. #Joe2020 https://t.co/jzaQbyTEz3

Biden didn’t mention climate change or the environment in his video, which focused on the 2017 white-supremacist rally in Charlottesville, Virginia that led to the murder of counter-protester Heather Heyer, and on Trump’s statement after the event that there were “very fine people on both sides.”

So how does his environmental record and platform compare to other 2020 Democrats? Washington Gov. Jay Inslee has made climate change the focus of his campaign. Inslee, as well as fellow candidates and U.S. Senators Elizabeth Warren, Bernie Sanders and Kirsten Gillibrand, are all far ahead of him on 350 Action’s 2020 Climate Test. The test grades candidates on three criteria: their support for a Green New Deal, their commitment to keeping fossil fuels in the ground and their signing of the No Fossil Fuel Money Pledge. Gillibrand, Sanders, Warren and Inslee meet all three criteria; Biden has not signed the pledge, and his specific stand on the Green New Deal and new fossil fuel infrastructure is unknown.

On his campaign website, Biden promises action on environmental issues, but does not give many details.

“Climate change threatens communities across the country, from beachfront coastal towns to rural farms in the heartland. We must turbocharge our efforts to address climate change and ensure that every American has access to clean drinking water, clean air, and an environment free from pollutants,” his website reads.

Biden has neither endorsed the Green New Deal, nor the idea of a carbon tax more favored by political moderates, Grist pointed out. However, as a politician with a long career, he does have an important record on environmental and climate issues, as The New York Times summarized:

Mr. Biden’s advocacy for government action on climate change goes back more than 30 years: He introduced the Senate’s first climate change bill in 1986. He has been outspoken about the urgency of action, including at a rally last year in Florida where he described climate change as “the greatest threat to our security,” citing briefings by the Joint Chiefs of Staff.

Biden has a lifetime score of 83 percent from the League of Conservation Voters. He also helped to orchestrate the Paris agreement as Vice President, PBS reported. He, like the rest of his Democratic competitors, want the U.S. to stay in the agreement following Trump’s promise to withdraw, according to The New York Times. In 2008, Biden gave billion to renewable energy programs and called the act “the thing I’m proudest of” from Obama’s first term, Grist reported.

His record aside, his is facing opponents who have made much more specific commitments. Greenpeace told Newseek in a statement that he needed to step up his game if he wanted the organization’s support:

“Joe Biden has some catching up to do if he wants to show voters he’ll be a champion for confronting the fossil fuel industry. Joe will have to prove it if he wants the climate vote,” Greenpeace climate campaign specialist Charlie Jiang said in a statement to Newsweek on behalf of Greenpeace USA.

“It’s easy for politicians to simply acknowledge that climate change exists. What’s harder is a real plan that measures up to the urgency of the crisis, including a detailed vision for ending fossil fuel expansion and protecting workers in a rapid transition to a 100% clean energy economy. We hope to see that from Vice President Biden and every serious candidate in the coming weeks,” Jiang said.

Biden faced controversy before he entered the race when former Nevada Democratic candidate Lucy Flores said he had grabbed her shoulders, sniffed her hair and kissed her head at a 2014 campaign event, NPR reported. Biden responded with a video acknowledging that social norms were changing. Later, he told reporters he was sorry for not understanding but was not “sorry for anything I’ve ever done.”