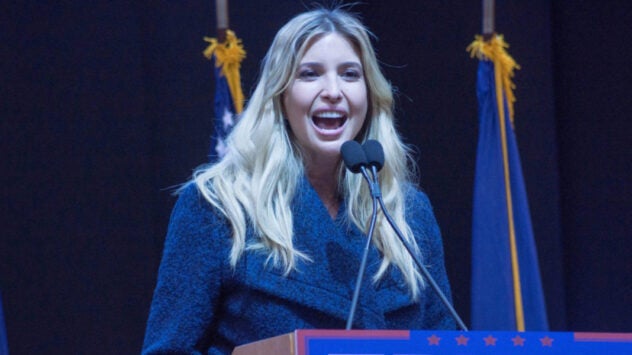 A Care2 petition that surfaced online Wednesday demanding the World Meteorological Association change the name of Hurricane Irma to Hurricane Ivanka is more than halfway towards its 10,000-signature goal. According to the petition’s letter, President Trump’s eldest daughter, “who promised to try to influence her father on certain issues like climate change, has quietly accepted […] 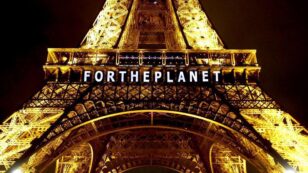 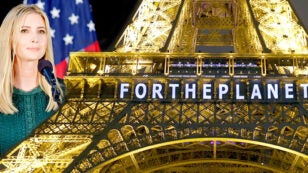 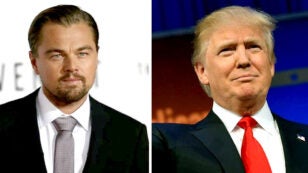 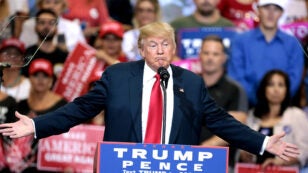 By Denier Roundup / 20 hours ago 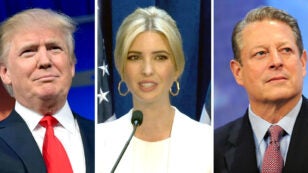 On Monday, former VP Al Gore made a surprise visit to Trump Tower to discuss climate change with Ivanka Trump, who is reportedly interested in the issue. Gore told reporters afterwards that he also met with Donald Trump and “had a lengthy and very productive session with the president-elect. It was a sincere search for […]