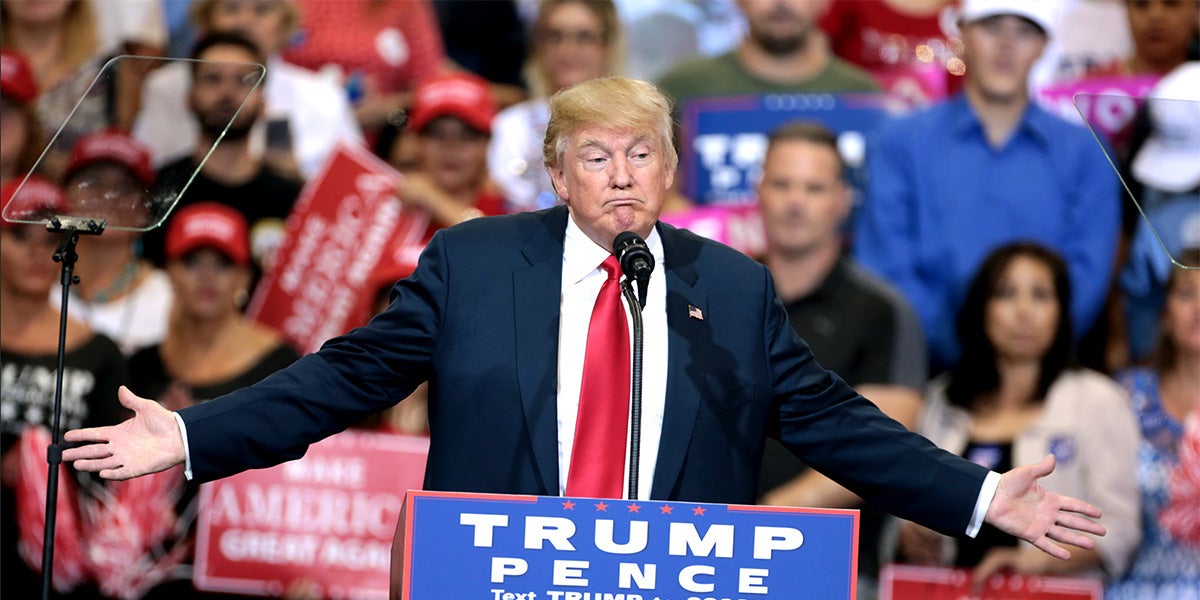 Al Gore was the latest participant in the president-elect’s parade of pandering, meeting with daughter Ivanka Trump and then Donald Trump himself. Might this mean we might see a change his position on climate change? And will the impeccably cited letter to Ivanka or interview with Robert F. Kennedy, Jr. on the Dakota Access Pipeline, both published in the Observer, which is owned by Trump’s son-in-law Jared Kushner, make a difference? Does any of this portend a softening of Trump’s denial?

Not anymore than his waffling at the New York Times interview, or the uncovering of the fact that his golf course in Scotland lists climate change as a reason to build a seawall, or his own signature on a decade-old open letter calling for climate action.

Because the day after the meeting with Gore, Trump’s transition team named five new members of the U.S. Environmental Protection Agency (EPA) landing team: David Kreutzer (Heritage), Austin Lipari (Federalist), David Schnare (EELI), Dave Stevenson (Caesar Rodney Institute) and George Sugiyama. Of the five of them, only two aren’t with groups receiving funding from the Koch brothers. Although the link between the Kochs and Stevenson’s Caesar Rodney Institute isn’t crystal clear, they are a member of the Koch-funded State Policy Network. Stevenson also recently wrote that the American Lung Association and EPA are engaged in some sort of anti-clean-air conspiracy because “if you work for the EPA, the worst possible outcome is to actually have clean air.”

The other is George Sugiyama, a lawyer who worked for Sen. “Snowball” James Inhofe as his counsel for the Senate’s Environment and Public Works committee. After that, he went to work for a law firm that defends companies from regulations, which was described as a focus of his work.

For the next four years, Trump will undoubtedly say lots of things. Some might give us cause for hope. But none should be trusted.

In a post-truth world, only actions matter. And so far, Trump has appointed fossil fuel funded deniers and those who have worked to protect polluters from EPA’s regulations to his EPA landing team and entertained the likes of ExxonMobil‘s CEO Rex Tillerson for the position of Secretary of State. (At least Tillerson has some relevant experience, like his “close ties to Vladimir Putin“). All this to say it’s looking pretty undeniable that the Donald will remain in denial.

Which is an inconvenient truth, but not an unexpected or unbelievable one.