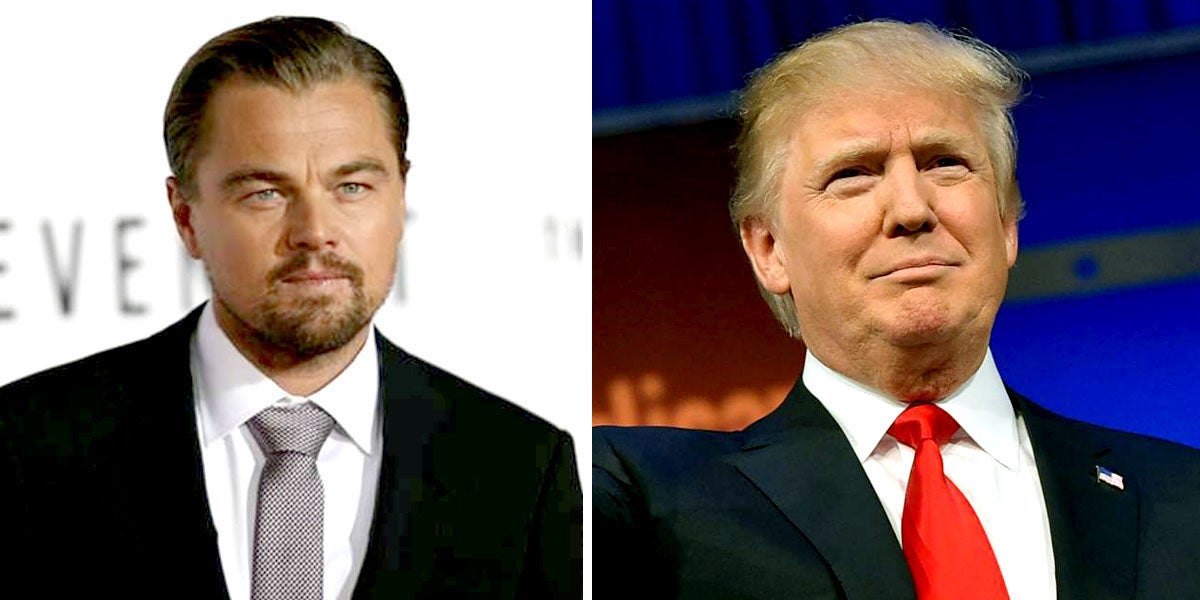 Leonardo DiCaprio and Terry Tamminen, the CEO of the Leonardo DiCaprio Foundation (LDF), met with Donald Trump and his advisors including daughter Ivanka Trump on Wednesday at Trump Tower in New York to discuss how green jobs can revitalize the economy.

“We presented the President-elect and his advisors with a framework—which LDF developed in consultation with leading voices in the fields of economics and environmentalism—that details how to unleash a major economic revival across the United States that is centered on investments in sustainable infrastructure,” Tamminen said in a statement to EcoWatch. “Our conversation focused on how create millions of secure, American jobs in the construction and operation of commercial and residential clean, renewable energy generation.” 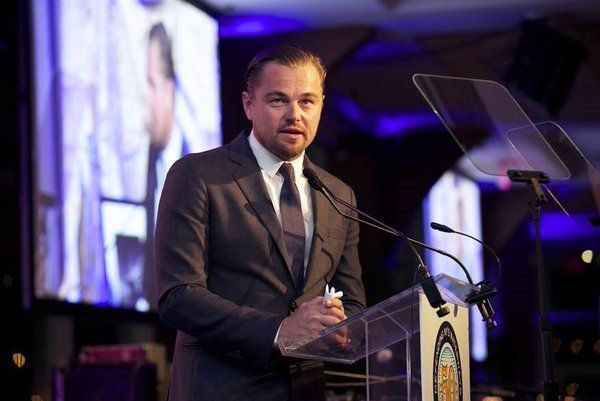 “These programs are attainable—and include energy efficiency upgrades that pay for themselves with savings, waste reduction projects that can turn every city into a source of new materials and fuels, and transportation projects that will support global trade while reducing traffic and air pollution and make America a leader in sustainable fuel and vehicle technologies,” he added.

The meeting took place on the same day that Trump announced his controversial choice of Oklahoma Attorney General Scott Pruitt as head the U.S. Environmental Protection Agency (EPA). Trump’s pick was met with unprecedented criticism by environmental and health organizations nationwide, who consider Pruitt a “puppet” of the fossil fuel industry. Pruitt, who believes the science behind climate change is unsettled and believes the EPA’s regulations are a war on energy, has spearheaded numerous lawsuits against the Obama administration and the agency he will likely be heading.

Pruitt falls in line with Trump’s other cabinet nominees who have close ties to Big Energy and deny the overwhelming scientific consensus that human activity is causing climate change. The commander in chief to-be is a notorious climate change denialist himself who has made plans to exit the Paris climate accord, revitalize the coal industry and axe many of President Obama’s environmental initiatives, including the historic Clean Power Plan that reduces emissions from power plans.

Although the president-elect will not be able to completely nix Obama’s Clean Power Plan, having Pruitt—an experienced legal officer—as EPA head can help “substantially weaken, delay or slowly dismantle them,” as the New York Times noted.

But Tamminen, who served as Secretary of the California Environmental Protection Agency under Governor Arnold Schwarzenegger, said Trump was receptive during their meeting and a follow-up will take place next month.

“Climate change is bigger than politics, and the disastrous effects on our planet and our civilization will continue regardless of what party holds majorities in Congress or occupies the White House,” he said. “The President-elect expressed his desire for a follow up meeting in January, and we look forward to continuing the conversation with the incoming administration as we work to stop the dangerous march of climate change, while putting millions of people to work at the same time.”

DiCaprio is a prominent environmental advocate who said in October during a sit-down with President Obama and climate scientist Dr. Katharine Hayhoe, that “If you do not believe in climate change you do not believe in facts or science or empirical truths, and therefore in my opinion, you should not be allowed to hold public office.”

Well, we all know what happened on Nov. 8.

Perhaps DiCaprio is now using his clout to push the incoming administration towards a more sustainable economy. In one part of DiCaprio’s climate change documentary Before the Flood, the Oscar-winning actor toured the Tesla gigafactory in Nevada with founder and CEO Elon Musk, who is also a big proponent of green jobs.

Trump recently said he had “an open mind” with regards to climate change science and policies although many environmentalists are skeptical.

#TrumpWatch: As Trump Waffles on Climate, What Should We Believe? https://t.co/R2tD6GmJJ4 @wattsupwiththat @WMOnews

“Talk is cheap, and no one should believe Donald Trump means this until he acts upon it,” Michael Brune, executive director of the Sierra Club, said.

Daughter Ivanka, however, is purportedly planning on using her new mantle to address climate change. Earlier this week, Trump and the future First Daughter met with former VP Al Gore at Trump Tower to discuss the topic.

“I had a lengthy and very productive session with the president-elect,” Gore said after the meeting. “It was a sincere search for areas of common ground.”

DiCaprio also reportedly gave the Trumps a copy of his climate change documentary at a recent meeting.