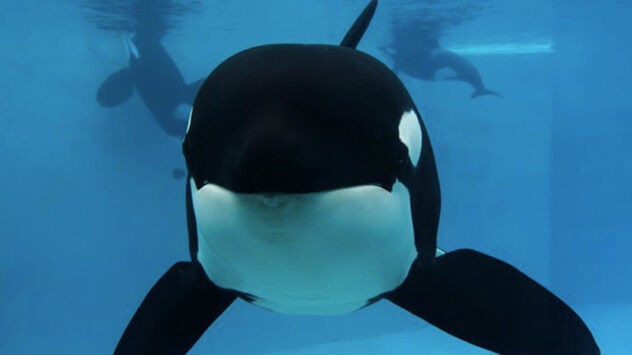 Kasatka, a female orca who lived in captivity for nearly four decades, was humanely euthanized Tuesday night at SeaWorld San Diego. She was approximately 41 years old. The ocean park announced that the mother of four, grandmother of six and great grandmother of two died at approximately 8:15 p.m. “surrounded by members of her pod, […] 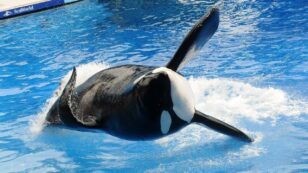 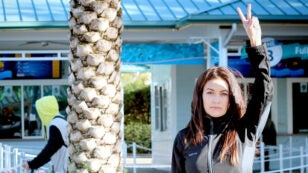 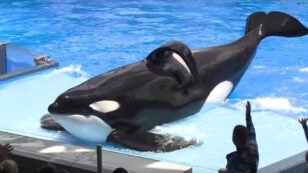 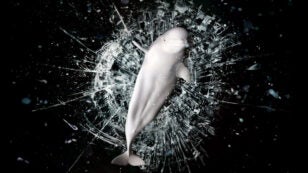 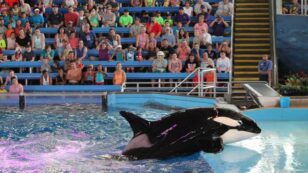 Meet Takara, a 25-year-old pregnant orca living in SeaWorld San Antonio in Texas. Takara’s newborn, expected to arrive in Spring 2017, will be the last remaining orca to live its life in SeaWorld’s tanks after the ocean park announced in March it would end its captive orca breeding program after years of campaigning from animal […]