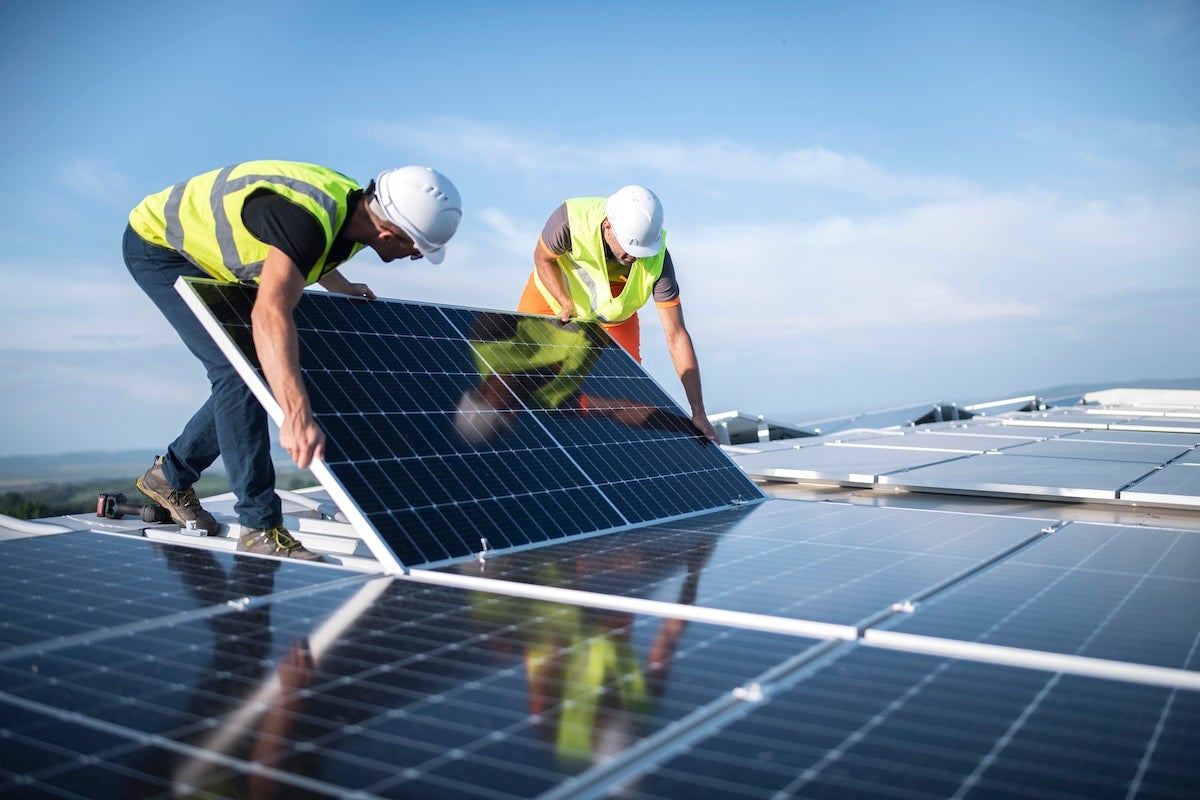 Between May and August of this year, the EU set a record when it generated 12.2 percent of its electricity from solar power, according to energy think tank Ember, reported the World Economic Forum.

The study said that the dropping of the cost of renewables, market challenges and inflated gas prices all point to a shift away from natural gas as Europe’s main source of electricity, reported the Institute for Energy Economics and Financial Analysis.

“Gas will continue to play an important role in the European energy mix for some time to come, but unless something fundamental shifts, then simple economics, as well as climate concerns, will tip the balance in favor of renewables,” said Carlos Torres Diaz, head of power at Rystad Energy, as pv magazine India reported.

Rystad Energy reported that, so far this year, gas prices have increased by 187 percent since last year, according to Electrek.

More than 50 gigawatts (GW) of new wind and solar capacity are predicted to be commissioned next year. In addition, a French multinational utility plans to bring as much as 30 GW of nuclear energy capacity back online.

Rystad Energy predicts that, by 2030, gas prices for the Netherlands-based Title Transfer Facility (TTF) — the main natural gas authority for Western Europe — will stabilize at about $31 per megawatt (MW) hour, but that is three times more than the levelized cost of electricity (LCOE) of the most up-to-date solar PV facilities.

If the funds for gas were invested in renewable power generation, Europe would be able to replace predicted gas-powered generation by 2028. By then, Rystad predicted new clean energy generation capacity would reach 333 GW.

By 2050, more than 2,000 terawatt hours would be generated by new renewables, reported Electrek. One terawatt-hour is big enough to generate enough electricity for the annual needs of about 200,000 homes.