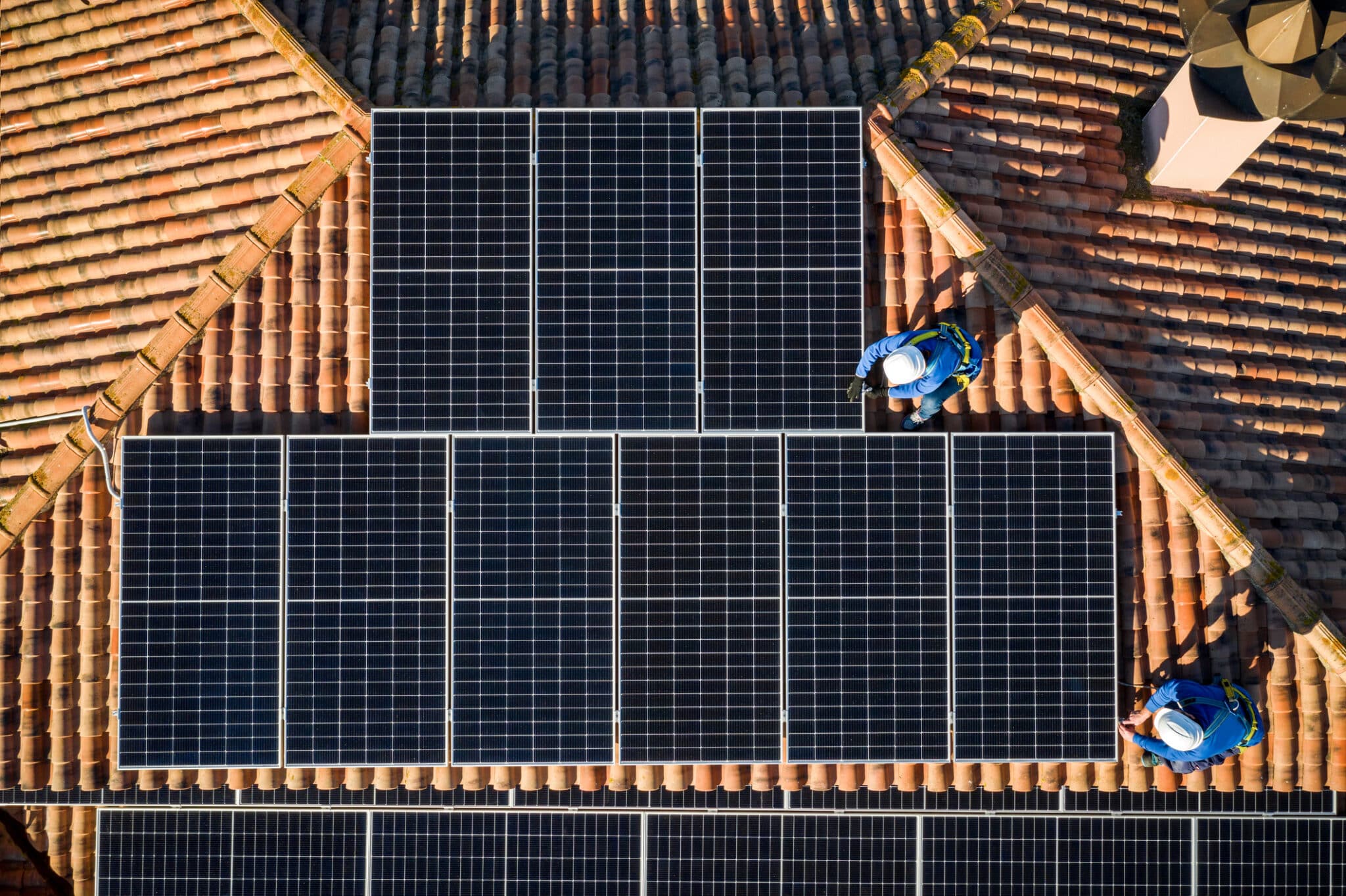 It seems there’s hope for clean energy in America. A new study from EcoWatch of 1,000 homeowners found that solar panels are becoming an increasingly popular energy alternative in the U.S.

The majority of homeowners interested in solar say they are seeking to lower their energy bills. But a number of respondents also cited wanting to help the environment and wanting to take advantage of solar tax incentives and rebates as top reasons for going solar.

On the other hand, the majority of those uninterested in installing solar panels state that they are “too expensive,” even though the cost of solar has dropped more than 60% in the last decade.1

Still, we anticipate more solar panels will be installed on homes across the country in the near future. That rings especially true in the South and Midwest, as homeowners in these regions report being most interested in going solar, with Texas and Florida leading the way.

There’s no doubt that solar is on the rise across the U.S. According to the Solar Energy Industries Association (SEIA), the residential solar market experienced its fifth consecutive year of growth in 2021, up 30% compared to 2020.2 And the findings of the EcoWatch survey are consistent with this trend.

Of the 1,000 respondents, 42% of U.S. homeowners say they have installed or are currently installing solar panels on their homes. It’s a notable increase compared to a similar (albeit larger) survey conducted by Pew Research Center in 2019, which found just 6% of over 2,500 homeowners surveyed had solar panels installed at home.3

Homeowners in the process of installing solar panels*:

*Rounded to the nearest whole number

Of those who aren’t actively using or installing solar energy systems, the majority are still interested in solar power. Our survey revealed that 36% of homeowners are planning to install solar panels in the future, 27% of which say they plan to install solar within the next five years.

This next part gets interesting. It seems solar is becoming more desirable in places where it hasn’t been historically, with the majority of Midwest homeowners reporting that they’re planning to go solar.

*Rounded to the nearest whole number

So, what’s the hold-up for homeowners who said they’re considering installing solar panels but not within the next five years?

The majority of respondents from that group say the high upfront cost of going solar is the biggest reason for their hesitancy. This is followed by a lack of knowledge about the benefits of going solar.

Top reasons for not being likely to install solar in the next five years:

Investing in a solar energy system has plenty of benefits, including reducing your carbon footprint, earning tax credits and becoming more energy independent, to name a few.

Here are the top three reasons for going solar, according to the EcoWatch survey:

Homeowners express many different reasons for wanting to go solar, but the benefit that is most appealing is reduced utility bills.

More than half of the respondents who either have or are interested in going solar say lowering their energy bills is the main attraction to switching to solar energy. This motivation is followed by wanting to help the environment and wanting to take advantage of solar tax credits and rebates.

A handful of homeowners also cite wanting to increase the value of their home and having more control over their electricity usage as their reason for going solar.

Going solar isn’t the best or most viable option for every homeowner. Even some homeowners who want to install solar panels find barriers to being able to do so, such as the price, lack of sunny days in their region or specifics of their roof.

The majority of respondents who wouldn’t consider installing solar panels on their homes say they’re put off by the high upfront costs of a solar photovoltaic system. This reason is followed by respondents thinking solar panels are ugly and not wanting to maintain the technology.

It’s been debated whether or not solar panels increase a home’s property value, but according to the EcoWatch survey, the majority of homeowners agree that they do.

Although solar panels have been around since the 1950s, there are still many misunderstandings and stigmas surrounding them.

Are Solar Panels Too Expensive?

Of survey respondents, 60% of homeowners agree that solar panels are too expensive. This is the No. 1 reason homeowners say they would not consider installing them. While there’s no downplaying the costs associated with going solar, it has become significantly more affordable in recent years.

The average-sized residential solar panel system has dropped from $40,000 in 2010 to roughly $20,000 in 2021, and those prices are not factoring in solar incentives that can lower the total cost of your system.5 Meanwhile, the cost of retail electricity is rising, with the average electric bill increasing from roughly $110 in 2010 to $122 in 2021.6

Do Solar Panels Only Work When the Sun Is Shining?

According to the EcoWatch survey, 40% of homeowners believe that solar only works when the sun is shining.

Even on days with heavy cloud cover, solar panels typically generate 10 to 25% of their standard power output. Rain can also be beneficial for solar panels, as it washes away dirt and dust that can obstruct sunlight absorption.

That said, solar panels do not generate electricity when the sun goes down. Many homeowners install solar energy storage systems to use at night or during periods of severe weather when there may be power outages.

Are Solar Panels Too Ugly?

It’s hard to argue with this finding: 31% of homeowners think solar panels are ugly.

The majority of rooftop solar panel systems are bulky and non-discreet. But solar panel aesthetics have come a long way since they were first developed in 1954, and there’s more hope on the horizon.

Many have praised thin-film solar panels for their sleek design, but because they aren’t that efficient, they’re a less-than-ideal choice to power an entire household. Fortunately, companies like Tesla have been developing technologies such as solar shingles to make high-efficiency solar modules more aesthetically pleasing.

As it currently stands, solar roof tiles aren’t as widely available and are much more expensive than standard rooftop solar panels. But as the technology becomes more popular and cheaper to produce, solar roofs will become more accessible to homeowners.

EcoWatch surveyed 1,000 homeowners across the U.S. to gather findings about solar panel ownership. For the purpose of the survey, all respondents owned their homes even if they had outstanding debt on their mortgage loans.