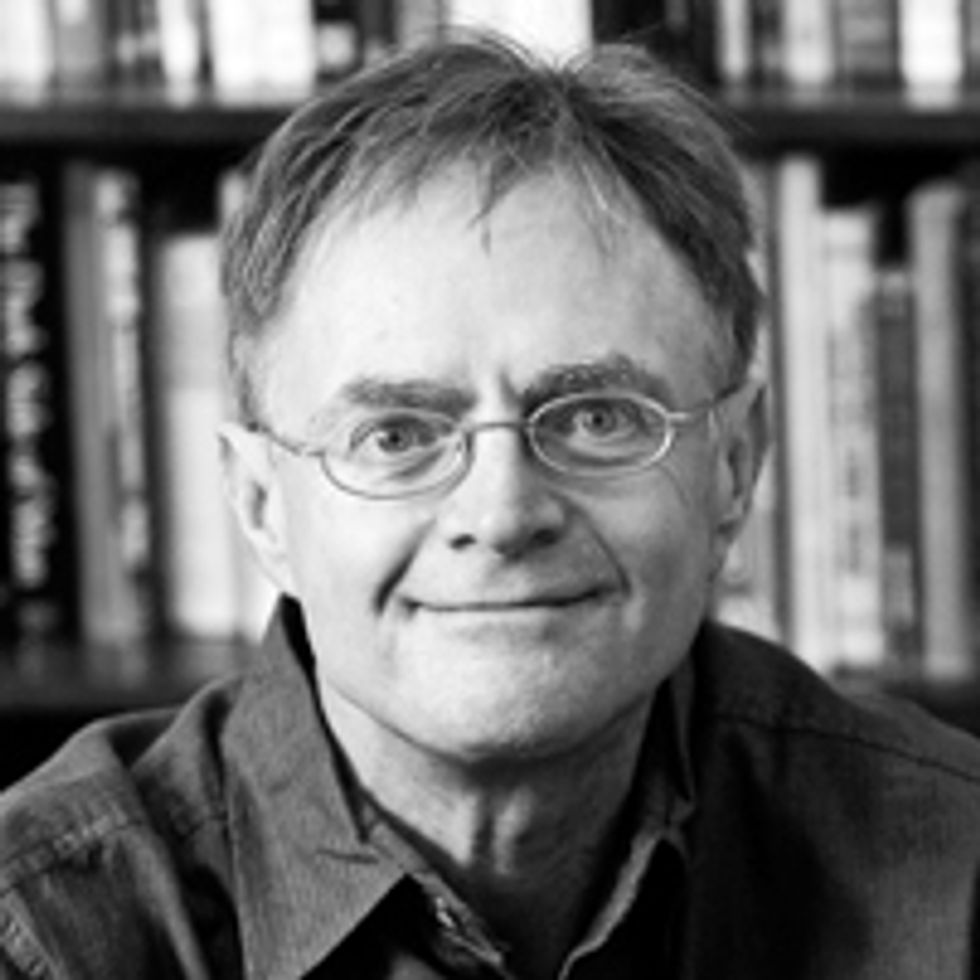 Richard Heinberg is the author of ten books including:

He is Senior Fellow-in-Residence of the Post Carbon Institute and is widely regarded as one of the world’s foremost Peak Oil educators. He has authored scores of essays and articles that have appeared in such journals as Nature, The Ecologist, The American Prospect, Public Policy Research, Quarterly Review, Z Magazine, Resurgence, The Futurist, European Business Review, Earth Island Journal, Yes!, Pacific Ecologist, and The Sun; and on web sites such as Alternet.org, EnergyBulletin.net, TheOilDrum.com, ProjectCensored.com and Counterpunch.com.

He has appeared in many film and television documentaries, including Leonardo DiCaprio’s 11th Hour, and is a recipient of the M. King Hubbert Award for Excellence in Energy Education.

More information about Richard can be found on his website.