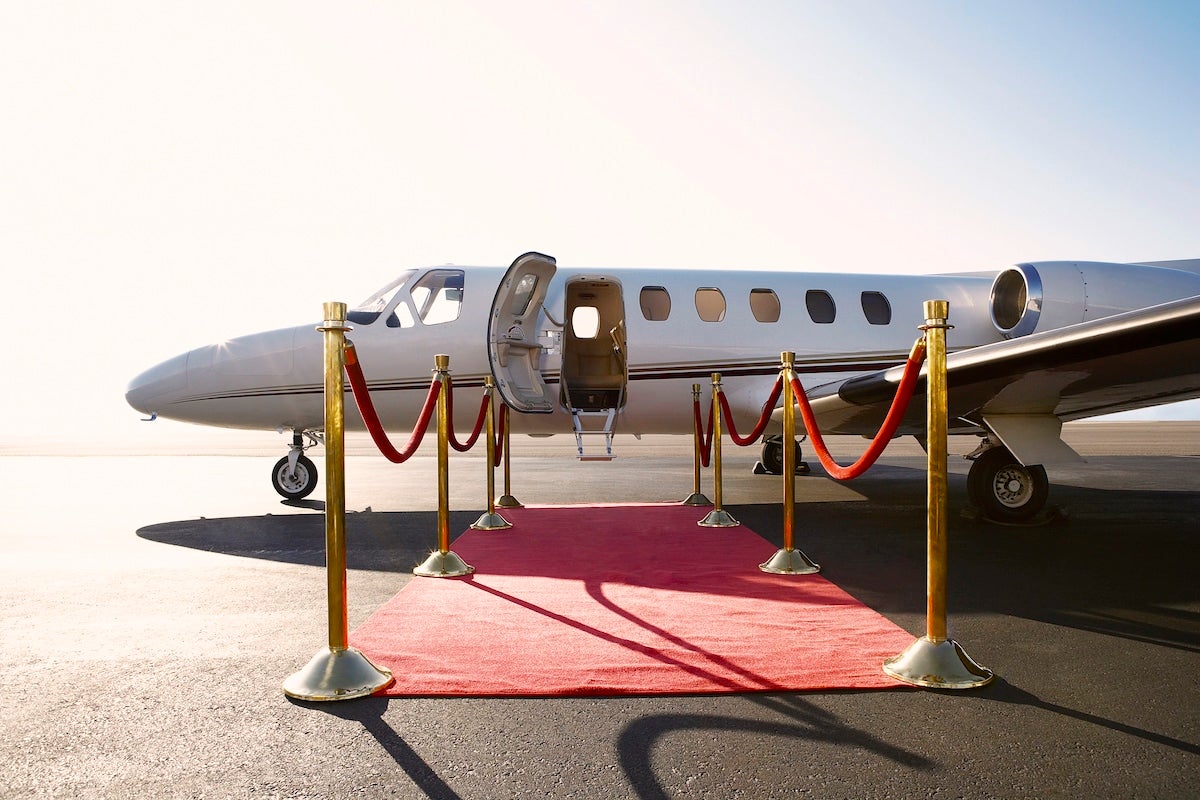 A new study has highlighted the inequality underriding the climate crisis.

The paper, published in Nature Sustainability Thursday, looked at the difference in per-capita emissions across the global economic spectrum between 1990 and 2019. During this time, the top one percent of emitters were responsible for nearly a quarter of all emissions contributing to the climate crisis and the top 10 percent are now responsible for nearly half of the total.

“In my benchmark estimates, I find that the bottom 50% of the world population emitted 12% of global emissions in 2019, whereas the top 10% emitted 48% of the total,” the study’s sole author Lucas Chancel of the Paris School of Economics’ World Inequality Lab wrote. “Since 1990, the bottom 50% of the world population has been responsible for only 16% of all emissions, whereas the top 1% has been responsible for 23% of the total.”

There has been a great deal of attention on the emissions gap — both historical and actual — between wealthy and poor nations. A Carbon Brief analysis, for example, found that the U.S. is responsible for around 20 percent of greenhouse gas emissions since 1850, the most of any one nation. Observations like this one have led to the call for developed nations to pay to help developing countries both adapt to and prevent the worst of the climate crisis through a mechanism known as “loss and damage” that the wealthier world is still dragging its feet to fund. However, Chancel said that there was less data that looked at the emissions gap between individuals internationally, a gap he set out to fill.

Chancel looked at data from the World Inequality Database next to carbon footprint data. In calculating carbon footprints, he looked at three components of how an individual might contribute to emissions: through consumption, through government spending in their name and, notably, through investments, as Carbon Brief pointed out.

“In the paper, emissions associated with the formation of the capital stock (e.g. construction of buildings or machines) are attributed to those who own or invest in that stock,” Chancel explained on Twitter. “Relevance: while it’s possible to think about responsibility in many ways, it’s very hard to argue that capital-owners are responsible for no pollution and consumers are responsible for all of it. So far, this was the implicit view in many carbon footprint inequality analyses.”

There are still important emissions gaps between the average person in wealthy and poor countries. In order to meet the goals of the Paris agreement and keep global warming to 1.5 degrees Celsius above pre-industrial levels, average per capita emissions need to fall to 1.9 tonnes carbon-dioxide equivalent through 2050 from their current six tonnes, according to the study. Another study reported by Carbon Brief found that the average person living in Sub-Saharan Africa is below this goal at 0.6 tonnes of carbon dioxide per year while the average U.S. resident emits 14.5 tonnes.

“To be clear: this does not mean that important inequalities in emissions between countries and regions have disappeared,” Chancel wrote. “On the contrary, it means that on top of the great inter-national inequality in carbon emissions, there are also even greater emission inequalities between individuals within countries.”

The paper has important implications for crafting equitable climate policy. For example, it revealed that the bottom 50 percent of the population in the U.S. is actually living at near the 2030 per-capita emissions target set by its government under the Paris agreement, while the top 10 percent would need to cut emissions by 86 percent by that time. In India and China, 90 percent of the population remains below the 2030 target but the top 10 percent is already soaring above it.

Yale School of Environment associate professor of energy systems Dr. Narasimha Rao, who peer reviewed the paper, told Carbon Brief a change of emphasis was in order. “[The study] starkly reveals the need to focus on luxury emissions,” he said.