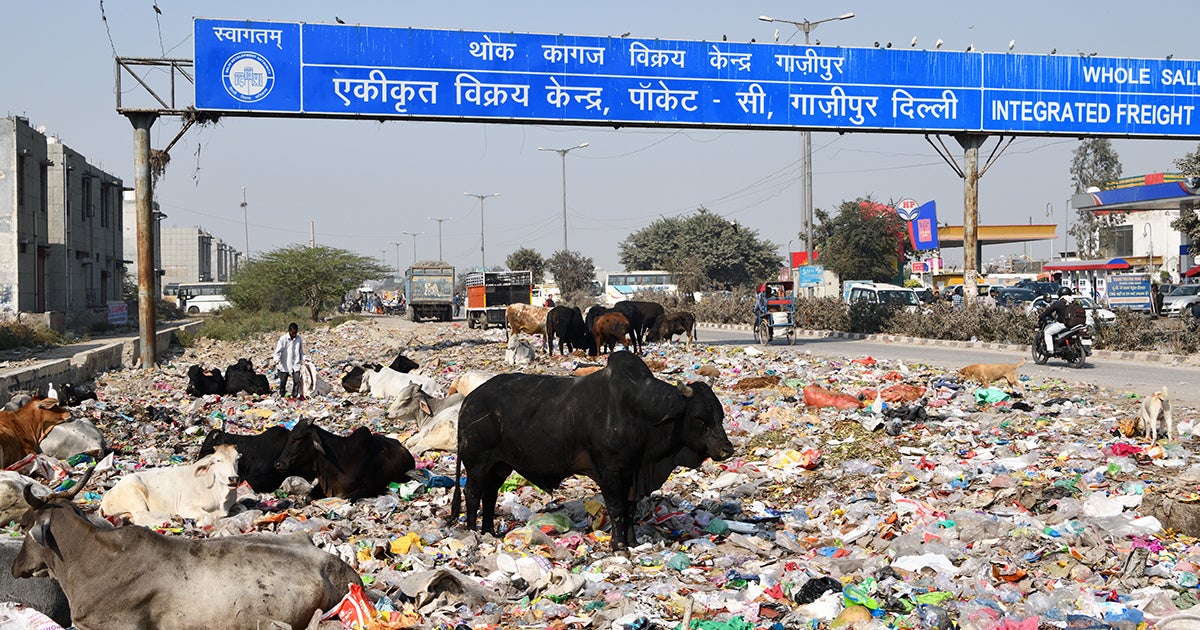 Ghazipur is a neighborhood in East Delhi. It has been one of the largest dumping site for Delhi. India is one of many countries where global warming has dragged down economic growth. Frédéric Soltan / Corbis / Getty Images

Global inequality is worse today because of climate change, finds a new study published Monday by Stanford University professors Noah Diffenbaugh and Marshall Burke in the Proceedings of the National Academy of Sciences.

By comparing the GDP of different countries between 1961 and 2010, the study concluded that had the climate not changed, the wealth gap between rich and poor nations would be 25 percent smaller. While rising temperatures stunted economic growth in poor countries near the equator, countries in colder regions, which tend to be richer and burn more fossil fuels, may have benefited slightly.