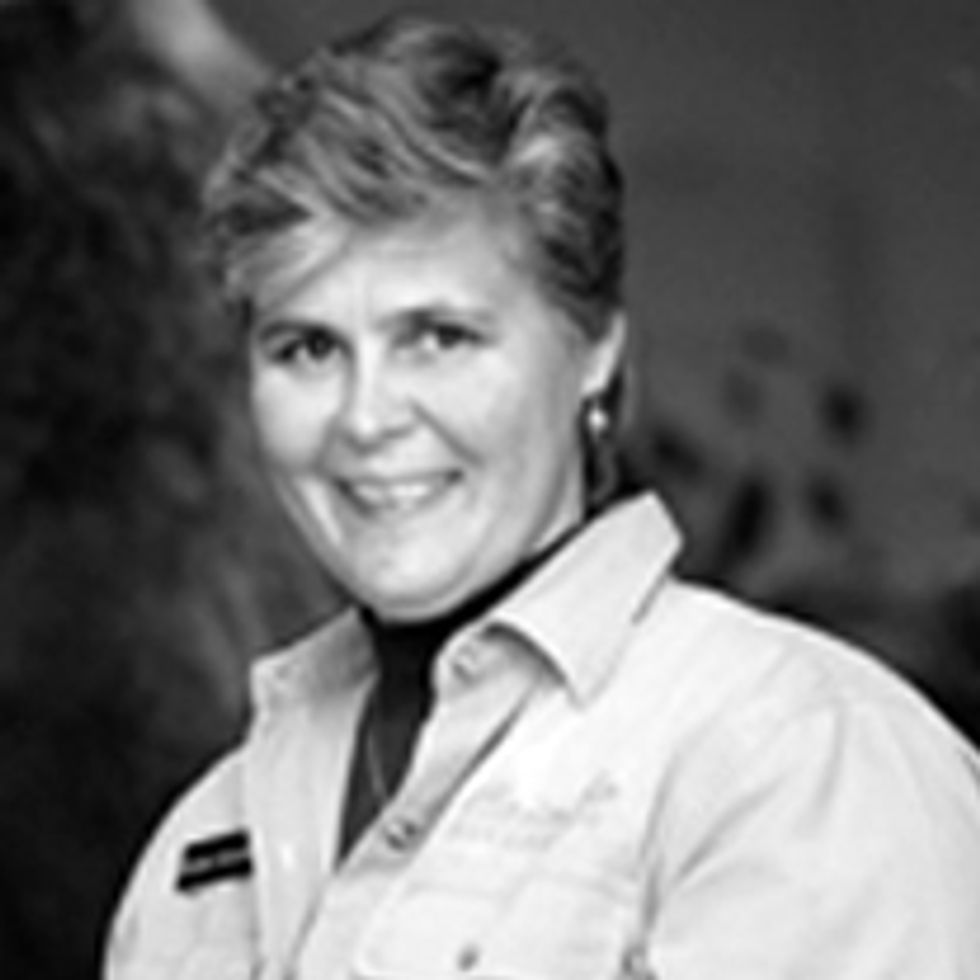 Donna Lisenby is the Upper Watauga Riverkeeper and the Waterkeeper Alliance Coal Campaign Coordinator from Boone, North Carolina. Donna is one of the most experienced Waterkeepers in the world with 15 years of history advocating for the protection, preservation and restoration of waterways. She plays a key role in investigating the coal industry and working with coalitions to end their illegal pollution. She appeared in the film Wal-Mart, the High Cost of Low Price where she exposed the retailers appalling failure to protect the environment. She also contributed to the National Geographic mini-documentary Clean Coal: Water Pollution at the Light Switch which recounted her research and response to the largest industrial spill in U.S. history.

She was named an environmental hero in a video by the University of NC School of Journalism in 2009. Donna is the recipient 12 awards for her work to engage citizens and reduce industrial, sewage and sediment pollution into waterways. She has a Bachelor of Science degree from Clemson University and two beautiful grandchildren who motivate her work to ensure a healthy environment for future generations.