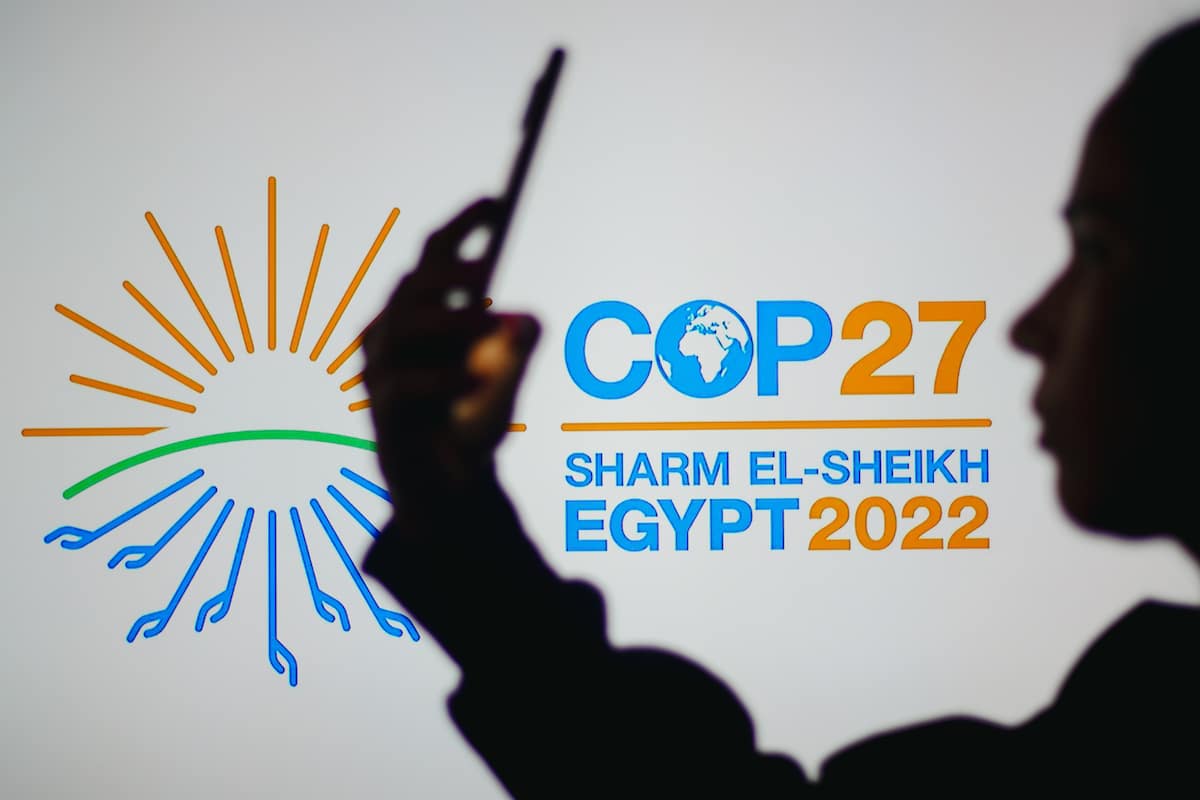 COP27 is being held in Sharm el-Sheikh, Egypt, from November 6 to 18. Rafael Henrique / SOPA Images / LightRocket via Getty Images

Nearly 70 people have been arrested in Egypt ahead of the COP27 UN climate conference, and Indian climate activist Ajit Rajagopal was briefly detained on his planned foot journey to the summit.

COP27 is being held in the Red Sea resort town of Sharm el-Sheikh from November 6 to 18. However, several human rights and environmental groups have expressed concerns about Egypt’s record on human rights and how that conflicts with civil society’s ability to participate in the summit at a crucial moment for the global fight against the climate crisis.

“Why did the Egyptian government request to host the Climate Summit, as long as the security restrictions will obstruct the simplest movements and manifestations of protest against the environmental crises?” the Egyptian Commission for Rights and Freedoms (ECRF) said in a statement condemning Rajagopal’s arrest.

ECRF director Mohamed Lotfy said that, in recent days, at least 67 people had been arrested in Cairo and other Egyptian cities as of Monday over calls on social media for protests on November 11 in conjunction with the climate conference, Reuters reported. Public protest has essentially become illegal in Egypt since 2013, when then-army chief and current President Abdel Fattah al-Sisi ousted Muslim Brotherhood leader Mohamed Mursi and took power. Another crackdown followed a burst of demonstrations in 2019 in which thousands were arrested.

The Egyptian government has said protests connected to COP27 will only be allowed in a designated area separated from the conference center, according to The Guardian. More than 1,000 environmental and human rights groups and advocates including Greta Thunberg have signed a petition calling on Egypt to allow more room for civil society and release everyone arbitrarily detained ahead of the conference.

However, the detention of Rajagopal was not a positive sign for the role of civil society at the conference. The architect and activist was detained on Sunday at the start of a planned eight-day walk between Cairo and Sharm el-Sheikh, The Guardian reported. He was participating in the “Walk for the Planet” campaign, which was started in Africa in conjunction with COP27 to raise awareness about greenhouse gas emissions and promote more sustainable alternatives, according to ECRF.

Rajagopal was stopped at a checkpoint and, when he called his friend and lawyer Makarios Lahthi, Lahthi was detained as well. The pair were released Monday but were not given food, water or the ability to make a phone call during their detention, Al Jazeera reported. Rajagopal was held for more than 24 hours in total, which is against the law. After his release, Rajagopal said he would still try to get accreditation to attend COP27, but would not continue his walk, Reuters reported.

“For years, advocates have been saying you cannot have climate justice without human rights. Here’s an example from Egypt on why,” human rights lawyer Mai El-Sadany wrote on Twitter of the incident.

“The regime wants to use the summit to greenwash its grim human rights record, but western countries must take a stance now. We cannot separate climate talks from human rights,” Thabet said.

Neither Egypt’s interior ministry nor its COP27 presidency responded to requests for comments on the arrests, Reuters reported.