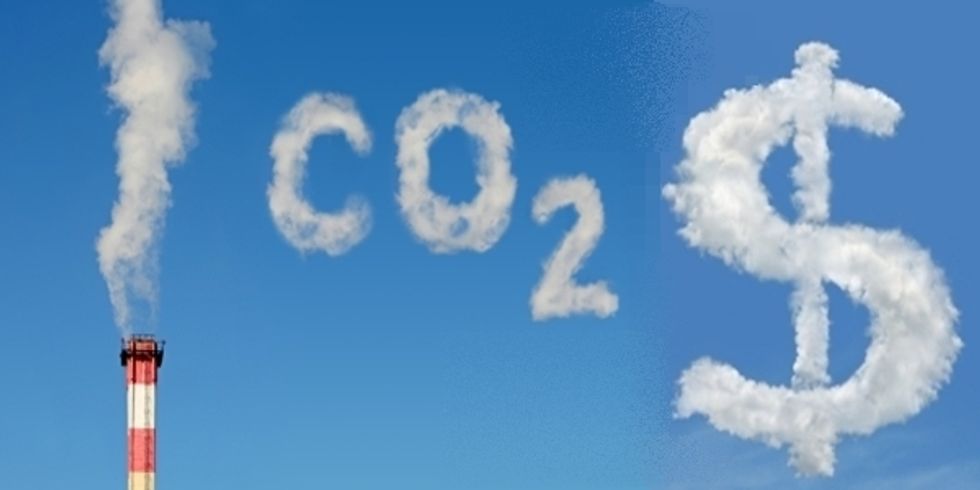 The vote marked the formal adoption of a cap-and-trade regulation that is the centerpiece of California’s Global Warming Solutions Act (AB 32), a 2006 law that will dramatically cut the state's climate pollution to 1990 levels within the next decade while creating jobs and reducing America's dependence on foreign oil. The cap will achieve 20 percent of the total required reductions under AB32—one of more than 70 measures the state is pursuing to reduce emissions and improve energy efficiency.

“California is proof that common sense climate action is still possible on a large scale in the United States even though Washington D.C. remains gridlocked," said Fred Krupp, president of Environmental Defense Fund. "This climate law has been the target of serious attacks, but it has survived because business leaders have stood up for the law’s clear economic benefits, and environmental advocates have stood up for its potential to drive deep reductions in carbon pollution."

California has the world’s eighth largest economy, and its carbon market will be the second largest in the world next to Europe’s. The vote is the latest in a series of important moves around the world that use market-based policies to price carbon. Together, they are forging a path to the clean energy economy.

Last week, Australia moved closer to passing a carbon tax and will ultimately transition to a national cap-and-trade system. China has planted the seeds for a domestic carbon market under its current five-year plan. And Europe’s highest court recently issued a preliminary opinion saying the European Union’s cap-and-trade system can cover aviation emissions, a major piece of the transportation puzzle.

“In the five years since California passed AB 32, CARB has designed a market-based program that will cut pollution quickly at the lowest cost, while driving investments and growing its economy,” said Tim O’Connor, director of EDF’s California Climate and Energy Initiative. "Now that we are moving ahead with an economy-wide cap that prices carbon, we will be better able to compete against China and other countries that are moving fast to secure their own economic and energy futures.”

California’s program will include an adaptive management strategy to ensure it achieves goals by monitoring and responding to any undesirable impacts. A yearly audit of the regulation’s environmental performance, using facility and ground level monitoring data, will ensure other air pollution standards aren’t being compromised.

“There is broad agreement about California’s overall approach to meet our environmental, economic and public health objectives,” said O’Connor. “Still, we need to do more to improve California’s air quality and protect our communities. Our climate change laws need to be complimented with stronger, more effective pollution control laws that are rigorously enforced by the state and the Environmental Protection Agency.”

California’s program puts a firm limit on pollution that will ultimately cover 85 percent of the state’s greenhouse gas pollution by 2015. In all, the program will regulate approximately 324 of the state’s biggest polluters including those in the utility, industrial, natural gas and transportation fuels sectors. Companies must comply with the program that is set to begin in 2013 with an initial allowance auction slated for mid-2012.

Environmental Defense Fund (edf.org), a leading national nonprofit organization, creates transformational solutions to the most serious environmental problems. EDF links science, economics, law and innovative private-sector partnerships. Visit us on Twitter at @EnvDefenseFund and @EDF_CA, at our California blog, California Dream 2.0, and on Facebook at facebook.com/EnvDefenseFund.